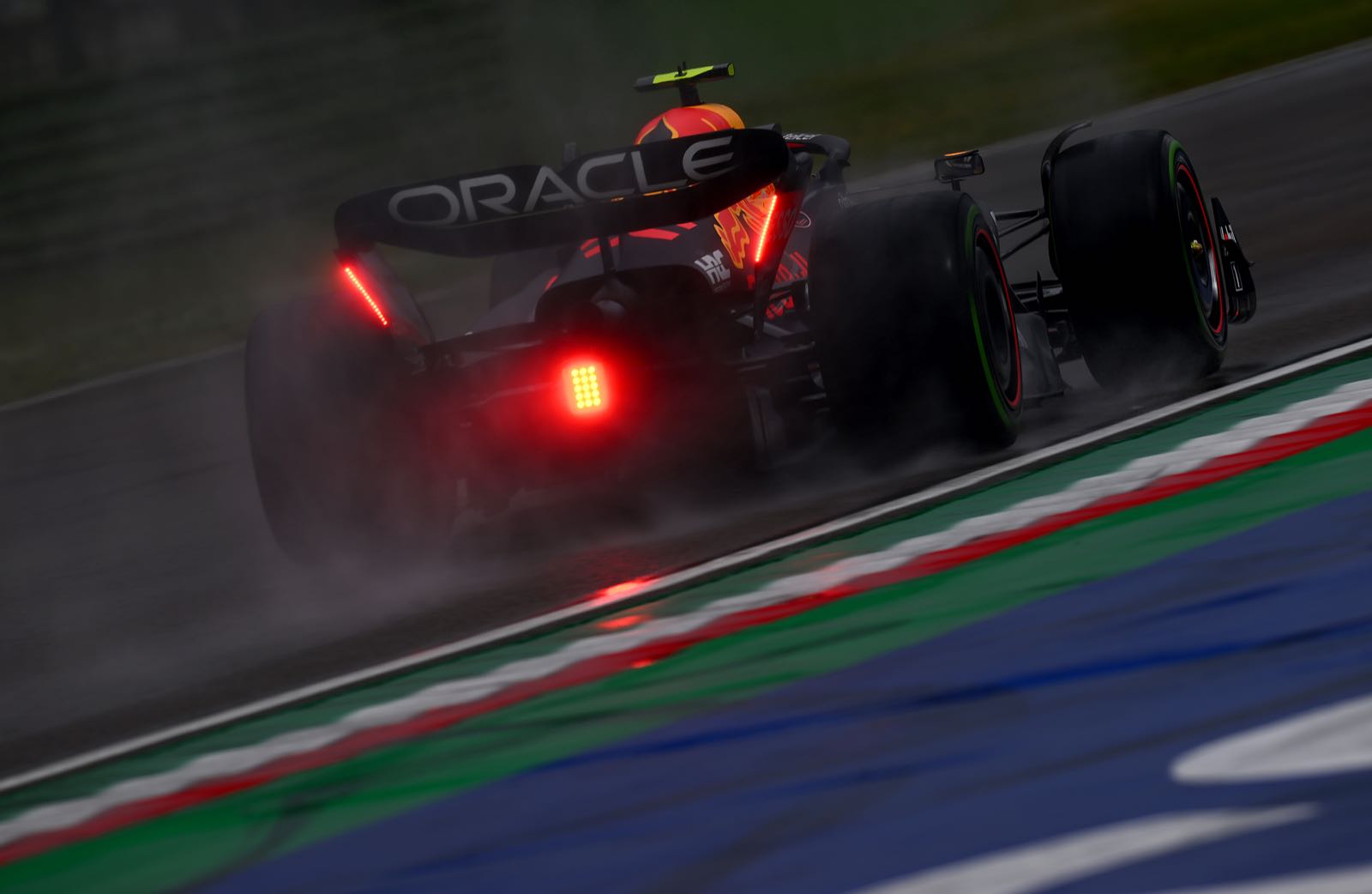 It would be "madness" for Red Bull to consider ousting Sergio Perez.

That is the view of Kees van de Grint, a former Formula 1 engineer who was responding to rumours that Dr Helmut Marko may be considering bringing Pierre Gasly back to the top team.

Dutchman van de Grint thinks that would be "madness".

"If Perez continues to perform as he does now, it would be madness to replace him," he told Viaplay.

"You have to be honest enough to say that he is a bit slower than Verstappen, who is clearly the number 1," the former Bridgestone engineer added.

"It is very clear who the boss is, but Perez has done a great job and they are a great team."

"At Red Bull, this is already the ideal lineup. You can't go for the drivers' title with two drivers, unless you are so dominant that you win every race as a team," he said.

"So if you have a driver like Perez who is very good but lacks the last bit to dominate the other driver, that is a good situation for the team."

VERSTAPPEN NOT SURE RED BULL IS AHEAD OF FERRARI