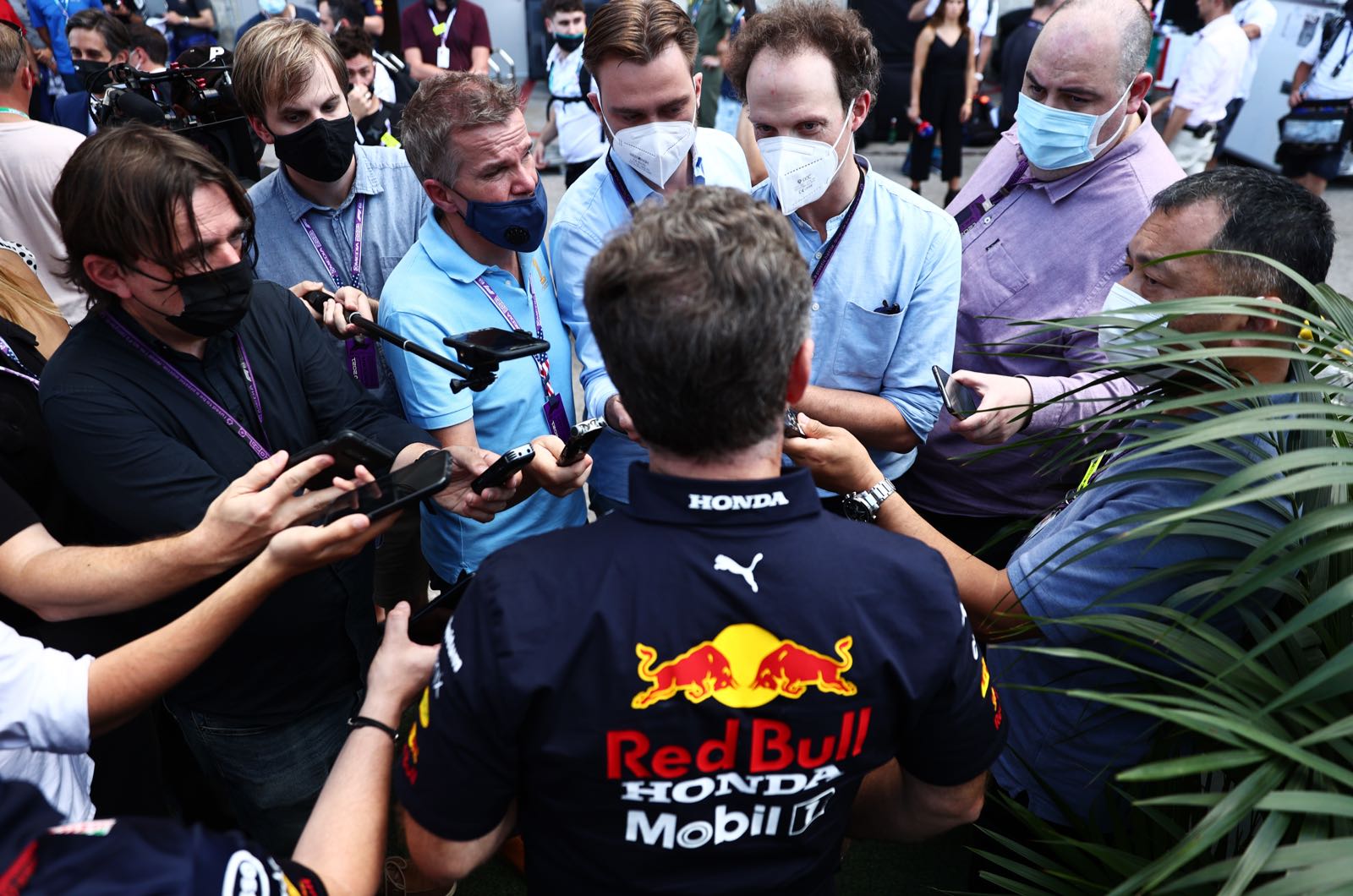 It is "necessary" for Max Verstappen to win two more races this season to win the 2021 world championship.

But the Austrian now says one more win won't be enough.

"Ten wins are necessary for the title," said the 79-year-old.

"We feared that we would be behind in Russia, Turkey and the USA," Marko told ORF. "So this gives us strength."

Those extra two wins might be forthcoming in the course of the next international triple header, with Red Bull very confident about the high-altitude races in Mexico and Brazil.

"The next few tracks are very strong for Red Bull," Hamilton agrees. "It will be tough. Definitely."

However, some believe it was only Red Bull's audacious strategy that enabled Verstappen to pass Hamilton during the first pitstop phase in Austin.

"They waited too long to follow Verstappen in, even though a child could have calculated that despite being faster, Hamilton would never be able to win after that."

Marko also credits Verstappen's "unbelievable" management of his tyres, adding that Hamilton's Mercedes "seems to be not so good with full tanks".

"That's why we dared the undercut, otherwise it wouldn't have worked."

What is clear is that the 2021 battle is far from over, even though Verstappen is now 12 points ahead with just five races to go.

"Their duel is not just a fight for the world title," declared Italy's Corriere della Sera newspaper.

"It is a war of generations - a head-to-head between two different champions who could not possibly be more different in culture, history and style."