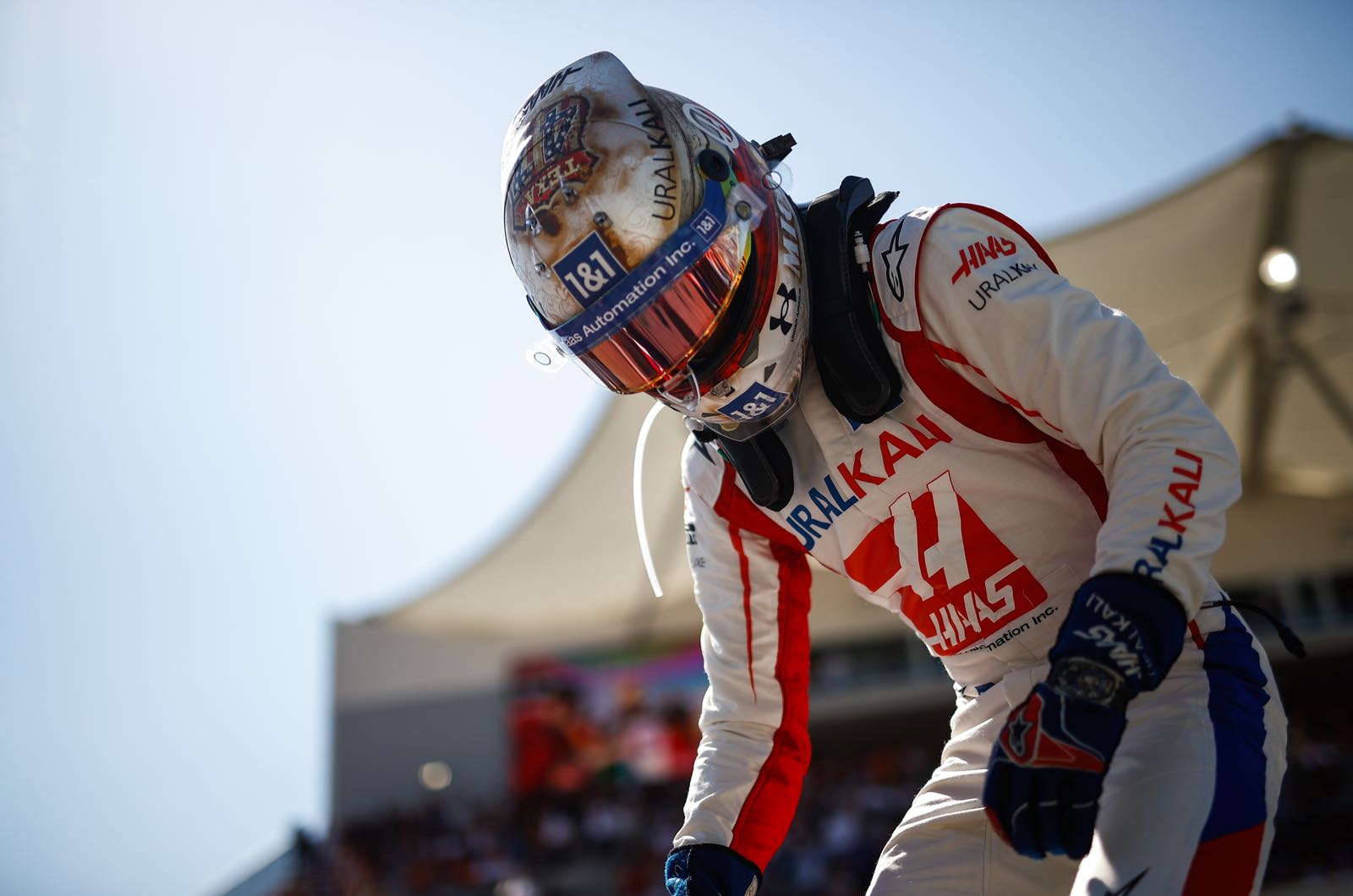 Mick Schumacher came under fire for getting in the middle of the world championship battle in Austin.

As leader Max Verstappen came up to lap F1 legend Michael Schumacher's Haas-racing son during the intense final moments of the US GP, the Dutchman asked his Red Bull engineer to do what he can to get Mick "out of the way".

"I thought Mick Schumacher would cost us the win," team boss Christian Horner is quoted by Kronen Zeitung newspaper.

"He stopped Max for a whole sector, but we were lucky because Max was able to use DRS on the back straight. That gave him some space against Hamilton.

"But I can tell you the stress level on the pitwall was pretty high," he added.

22-year-old Schumacher, however, defended himself.

"I can't just vanish into thin air," said the German.

"The track belongs to me as well and I was driving my race. I tried to be as straightforward and least annoying for Max as possible. And the fact that he got DRS because of me makes up for it in my opinion.

"I really don't think anyone could have done anything different in the same situation. That's just racing," Schumacher added.

The incident occurred on a rare race weekend for the Haas rookie, as his mother Corinna and sister Gina-Maria were both at the Texan circuit, which is located in the same state as a Schumacher family ranch.

"It's always nice when the family is there," Mick told Bild newspaper.