Turkey also in the running to replace China GP

Turkey also in the running to replace China GP 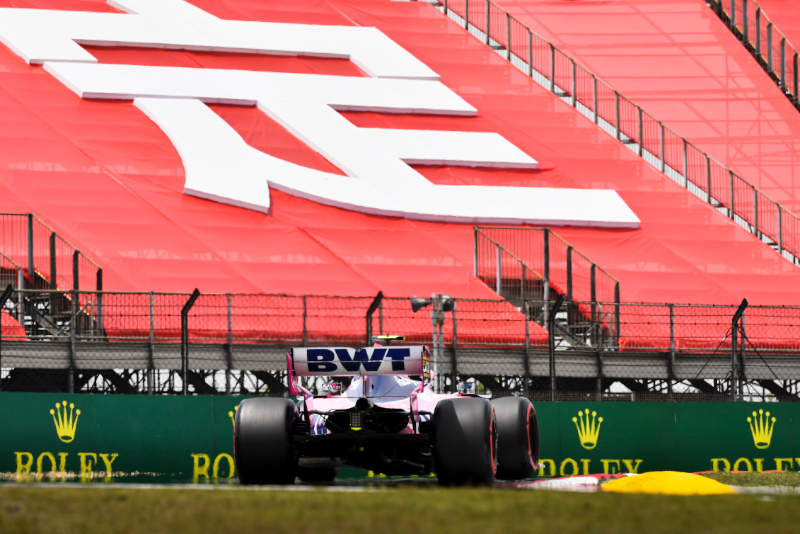 The president of Portugal's automobile federation admits Portimao is not the only contender to replace the axed 2023 Chinese GP.

"Portugal is not the only interested country," Fernando Machado Ni Armorim confirmed to Lusa news agency.

"Turkey is also in the running," he added.

McLaren supremo Zak Brown, meanwhile, confirmed speculation that another solution is simply to leave a four-week gap in next year's bustling calendar - which with China was initially set to feature a record 24 races.

"We shouldn't have a grand prix just to fill a spot," he insisted.

"It's too bad that we won't be back in China next year. It's an important market for us so I hope they will sort out all the issues with covid-19 and we can return in 2024."

As for 2023, Federacao Portuguesa de Automobilismo chief Ni Armorim said talks are underway with the Portuguese government about funding a replacement race.

"It will depend on whether there are funds," he admitted.

"The fees are expensive, but the return justifies the investment. At the moment I don't know the request amounts, because we are not at that stage of the negotiation.

"But the federation will do everything in its power to help make this project viable."

SHWARTZMAN HAS SEVERAL OPTIONS FOR 2023

TURKEY ALSO IN THE RUNNING TO REPLACE CHINA GP