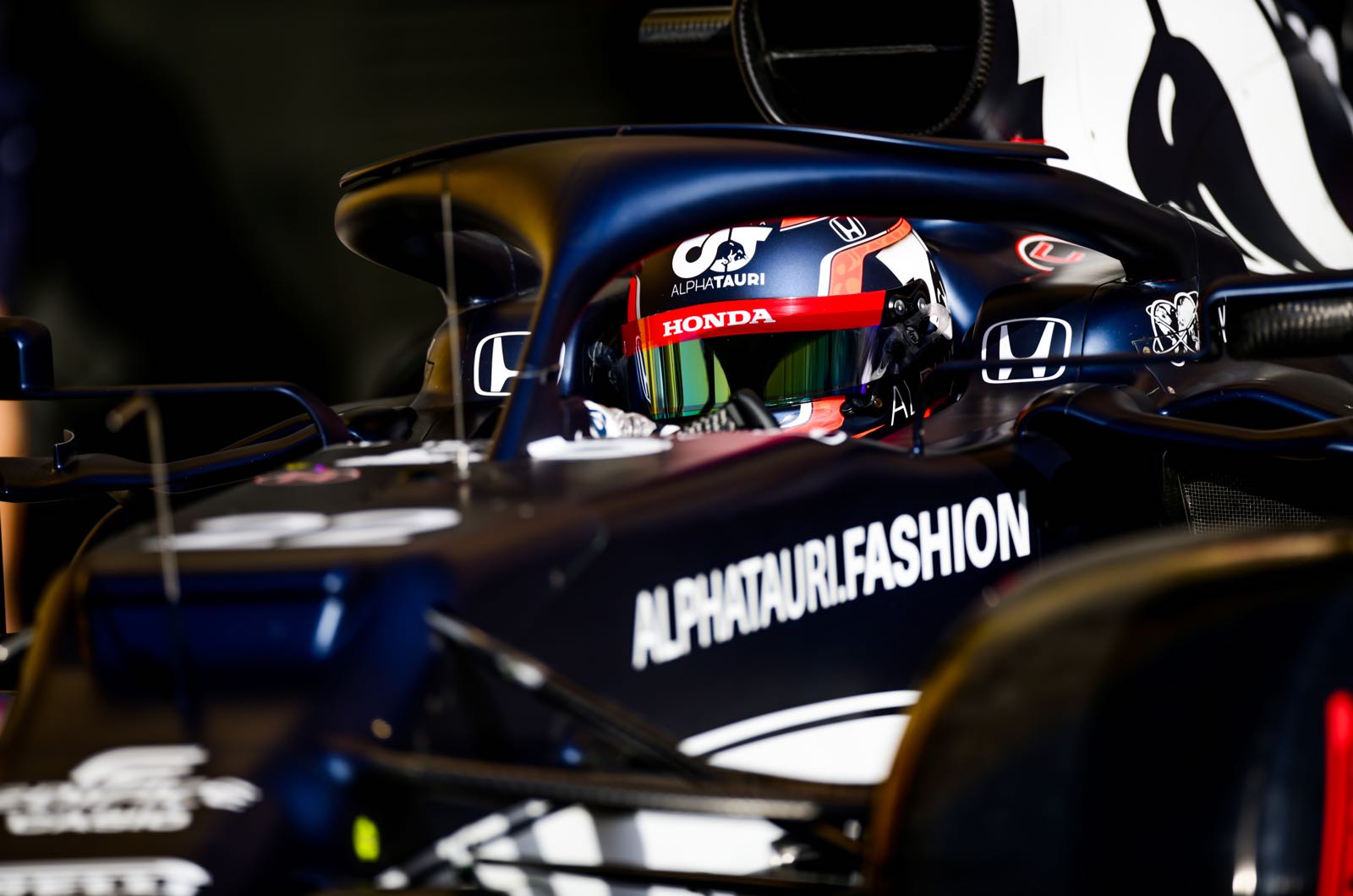 Yuki Tsunoda impressed everyone in Bahrain, with his moves from 16th place after the first lap, to P9 at the end of the race, earning a lot of praise from former Formula One drivers turned commentators like Martin Brundle, Jenson Button and Paul di Resta. On his way into the points, the young Japanese driver overtook former World Champions Sebastian Vettel, Kimi Raikkonen and Fernando Alonso – who between them have seven titles! – and admitted, at the end of the race, passing the Spaniard made him a bit emotional inside the car.

Still upset with his lack of pace in the Medium tyres and failing to progress into the final qualifying session, the AlphaTauri admitted that, “in the race there were a lot of positive things, especially overtaking a lot of cars, good learnings. It was a bit emotional when I passed Fernando. Last time I saw him, was 12 or 13 years ago, when I was 7 or 8 years old!”

Explaining the moved to pass the Alpine driver, Tsunoda said, “going into Turn One I just trusted Fernando’s skills and just lounged it, you know like a rookie”, he laughed, before adding: “I felt a bit sorry about it, but I just lounged it from pretty far away, so there were a few emotional things. Of course, we’re not driving the same car, but I was happy for that.”

Asked why passing the 2005 and 2006 World Champion was particularly emotional, Tsunoda went back to his first memories of Formula One to explain it: “My father is quite a big Fernando fan, especially his driving style. My father likes his driving. The first time my dad saw Fernando was at Suzuka and he said his acceleration from the last corner is the best of any driver on the grid. So, of course, I also followed Fernando after that.”

Even if their battle was brief, the AlphaTauri driver admits he learned quite a bit from the veteran from Oviedo and lost no time in applying some of his new-found knowledge to his own advantage: “I drove behind him for a couple of laps and I learned from him; how he managed the tyres on the corners, how he was driving every corner. After I passed him, I tried to copy his driving and in a couple of corners were better even for my car as well. Hopefully I don’t have to drive against him the next time, I want to be further ahead to start with! The cars are different, but the things I learn from him will be a big help for the future.”

ALPHATAURI IS MOST IMPROVED TEAM