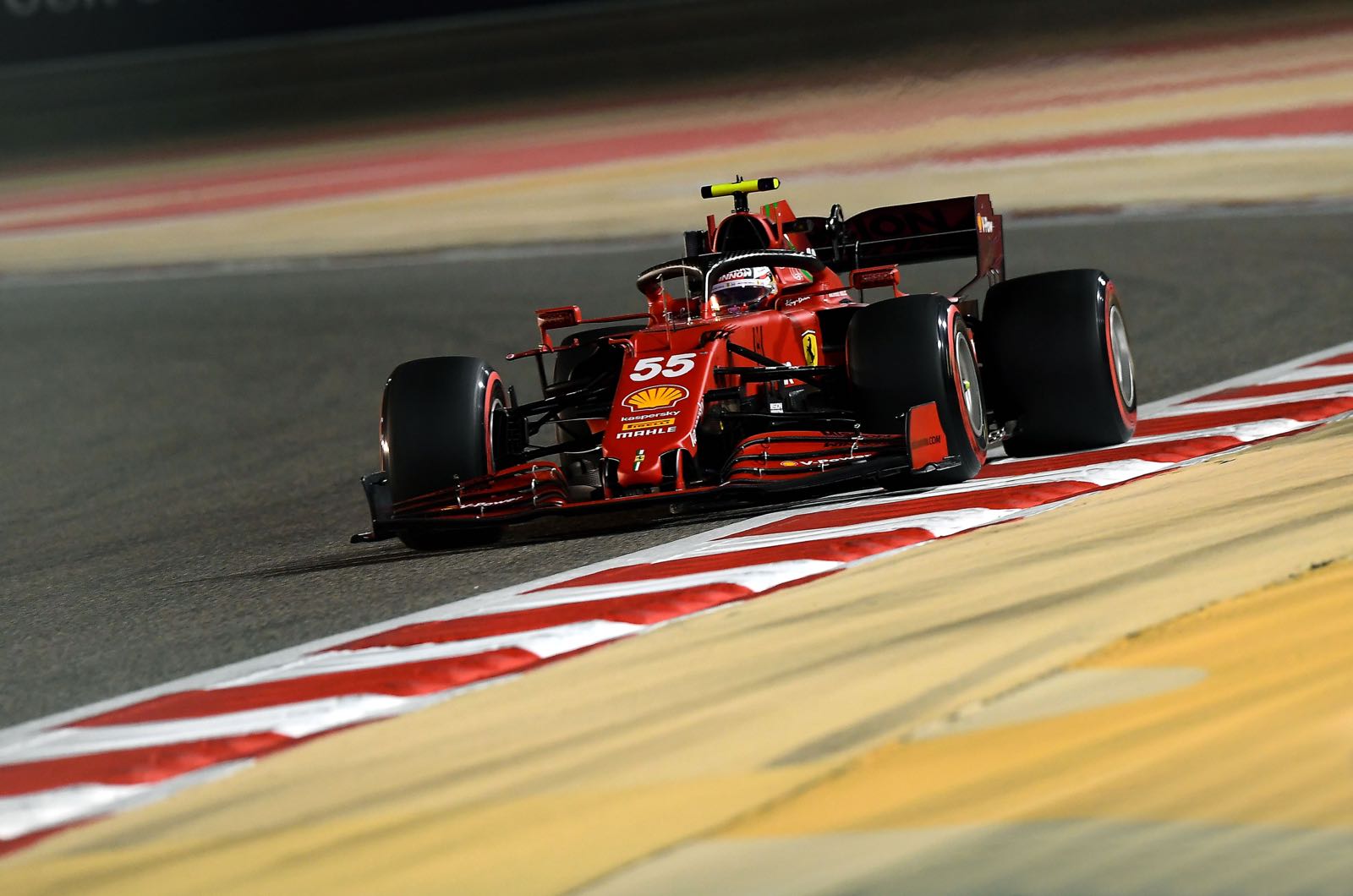 From the four drivers that changed teams for this season, Carlos Sainz was the only one who managed to race close to his new team mate, as Daniel Ricciardo, Sérgio Pérez and Sebastian Vettel all ended up quite a bit behind their new sparring partners. The new Ferrari driver ended his first Grand Prix with the Scuderia less than one second behind Ricciardo, who was driving what was, effectively, the Spaniard’s car until three months ago, and was definitively encouraged by being able to start the 2021 season at the same level he had finished last year, in spite of moving teams.

Sainz admitted that fighting with his old team was a great way to start his new relationship with Ferrari and is certain he’ll make more progress quickly, that will help him move up the order in future races: “It is encouraging to start like this, because I remember that last year, with that car, I passed Charles fairly easily, so I remember how big the difference between the McLaren and Ferrari was and now I know how close I was to overtaking Ricciardo at the end.”

The Madrid-born driver was just a little bit frustrated there weren’t a couple more laps to pass the man who replaced him at McLaren: “I think I had much better pace than Daniel towards the end of the race, we were catching at more than half a second per lap, and there’s positive signs.”

Even though he never drove last year’s Ferrari SF1000, Sainz is clearly pleased with the progress his new team mate and seems to have higher hopes for the near future: “There’s encouragement to be taken from this first race, there’s a big step compared to last year and now it’s a matter of keep refining the details, keep working hard back in Maranello and keep improving. We’ve done certainly a very good step and now we want to take the next steps but as Mattia has repeatedly said, this year is going to be more focused on next year’s car. But I’m encouraged. Honestly I’m happy with what I’ve seen today, I’m happy with my feeling with the car to be a first race and I can see this as a positive start.”

Looking more into the next couple of races, Sainz concluded: “I’m happy with the progress I’ve seen from the team compared to last year. I would like to thank everyone in the factory for the hard work during the winter and this is just the start. This is the first race, and we are already much better than last year, so I’m sure that with more work if we keep doing the things like this, we will keep progressing.”

ALPHATAURI IS MOST IMPROVED TEAM