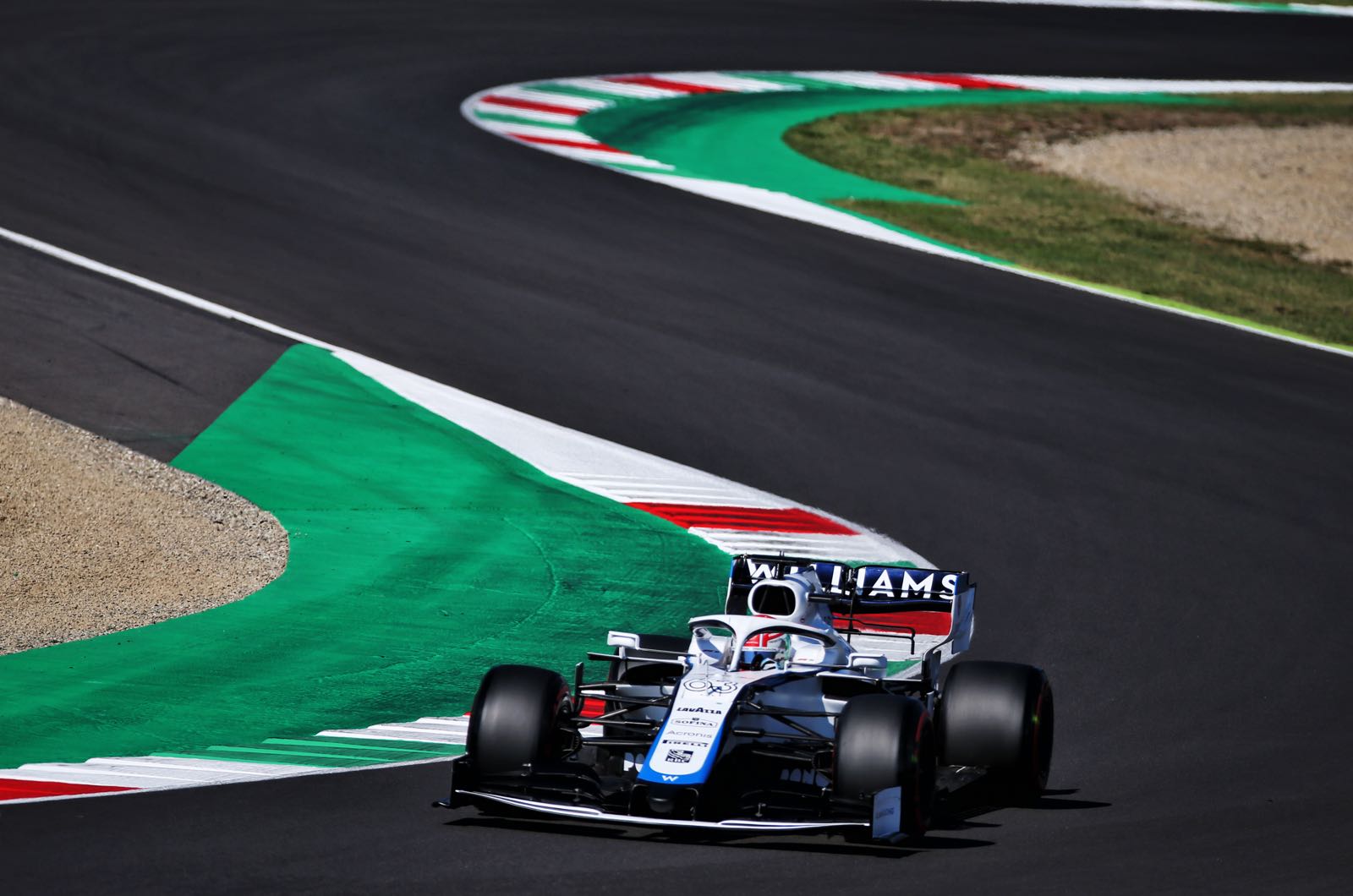 Jean Todt says he will not block Formula 1 from adopting a controversial 'reverse grid' format in 2021.

The idea, which was voted down by the teams for this season, is still being championed by F1 sporting boss Ross Brawn, who vowed last week to try again for 2021.

At Mugello, Williams' George Russell said starting on pole and being easily passed by faster cars would make him "look like an idiot".

"To be honest, I don't like it," FIA president Todt agreed, according to the Russian source sports.ru.

"But if everyone is happy and agrees, I will not stop it. I will support the decision and give it a chance."

Todt, however, thinks a better idea would be a 30-minute sprint race on Saturday, which would replace qualifying and determine the grid for Sunday's GP.

"I think that would be interesting," said the Frenchman. "But racing with a reverse grid is abnormal and unnatural. I don't think it's a race."

"You don't know this, but I was a big opponent of the reverse grid in Formula 3 and Formula 2. I don't like the idea," Todt added.

Another good idea, Todt explains, is Formula E's 'super pole shootout' concept, in which the top five drivers take to the circuit one by one at the end of the session.

"I would do something similar in Formula 1. It's natural," he said.

"The problem with people in Formula 1 is that it is almost impossible to make changes."

SCHUMACHER TO BE IN F1 SOON SAYS VASSEUR