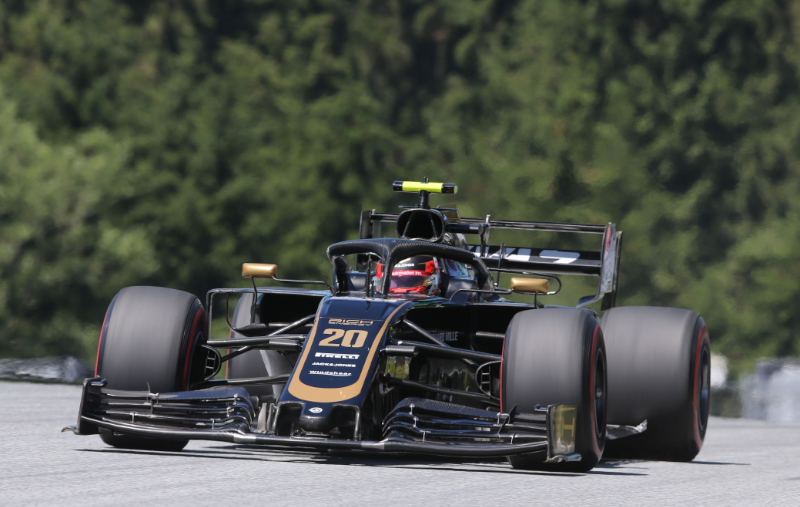 A ludicrous drama about Haas' title sponsor is continuing to dominate the headlines ahead of the British GP.

The boss of the controversial energy drink company Rich Energy has continued his tirade after announcing that he has terminated the sponsor deal.

"A milk float at the back of the grid is a disaster for us. End of," William Storey told the Sun newspaper.

Rich Energy issued a statement after Storey's initial termination tweet confirming that the company in fact continues to support Haas.

"Sorry, guys," Haas team boss Gunther Steiner said at Silverstone. "I'd like to be able to tell you more, but it's not possible.

"I can confirm that they have their brand on the car this weekend. What happens for the rest of the year, we will find out. No more questions, please."

The Danish newspaper BT claims that Storey is "no longer a part of either the team or the energy drink company".

"Haas and Rich Energy are trying to find a way to continue the collaboration," the report added.

Arguably a bigger problem for boss Steiner is the performance of the 2019 car, whose pace tends to collapse after qualifying.

Romain Grosjean's car at Silverstone has been reverted to its Melbourne configuration in order to trace back what went wrong with subsequent developments.

"We have a great car, but when things go wrong you realise that we are the smallest team in the field," said Kevin Magnussen.