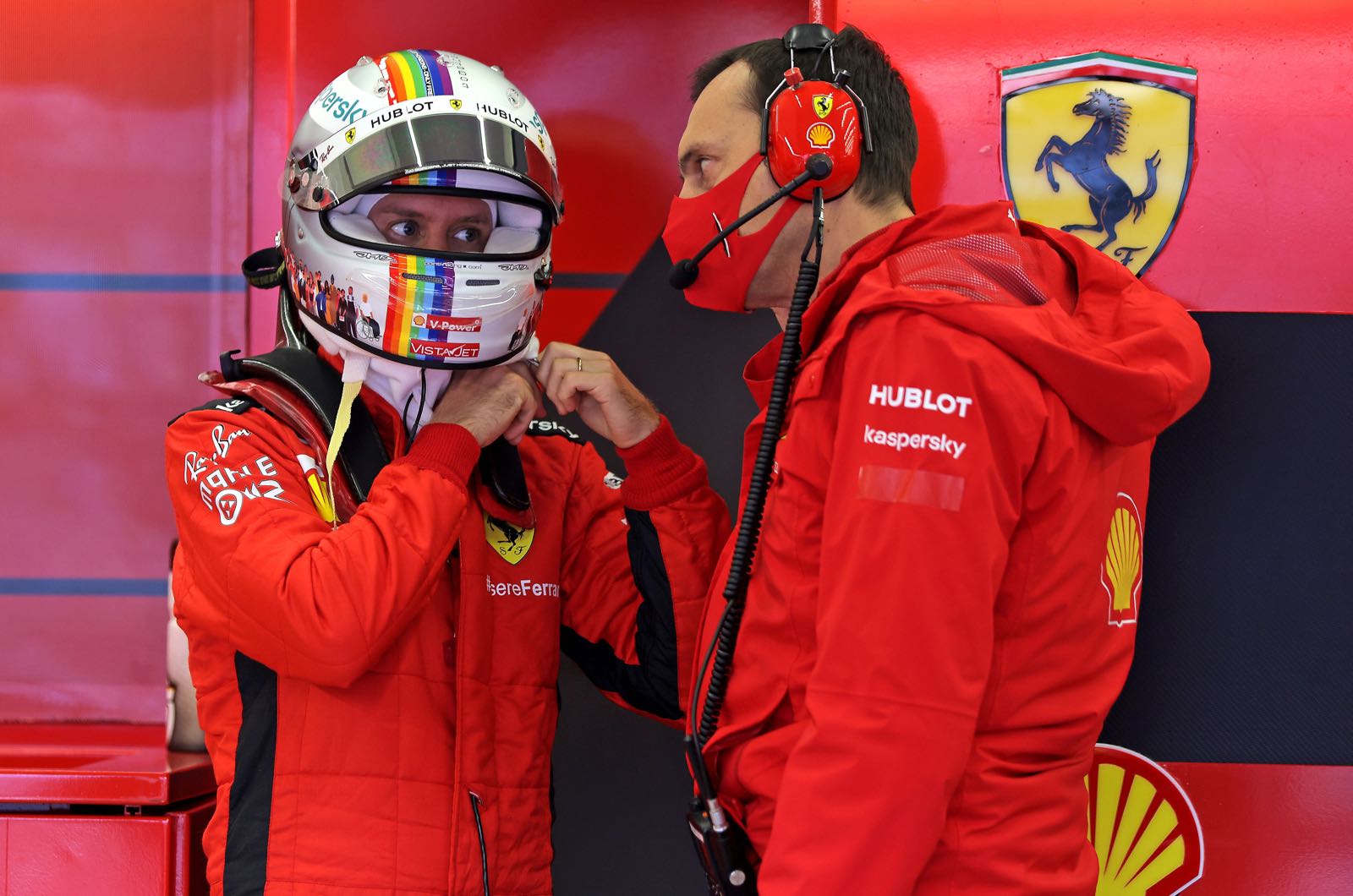 Sebastian Vettel has joined Lewis Hamilton in admitting his career is now on a downhill run to retirement.

With his seventh title in the bag last Sunday, Mercedes' 35-year-old Hamilton said he will not be racing into his 40s like Kimi Raikkonen.

Vettel, a quadruple world champion who is switching from Ferrari to Aston Martin next year, concurs.

"So if you really assess it then I have from three to seven years left in Formula 1."

The German admits his motivation took a hit in 2020 as he struggles to keep up with teammate Charles Leclerc.

"This year's season was very difficult and I admit that I even had doubts about my own abilities," said Vettel.

"I haven't gotten anywhere this season and relations with the team are not the easiest either. The love affair is over but I am still motivated."

He clarified, however, that he is most motivated about his move to a new project for 2021 and beyond.

"I am still expecting a lot from the remaining races but I think the new project with Aston Martin opens up a lot of possibilities," said Vettel.

"We will not be able to achieve success quickly, but I'm sure it will be a completely different mood and a new goal - to help the team progress."

Indeed, Vettel's new boss for 2021, Racing Point's Otmar Szafnauer, said the team is looking forward to having a champion on the books for the Aston Martin rebranding.

"His methods, his processes, his techniques - we're curious about all of that," he told Sport Bild.

"I guess we're already at 90 percent but that remaining 10 percent will take us to a completely new level."

However, Szafnauer says the Silverstone based team will need to wait until it can begin working with Vettel.

"Before January he is still under contract to Ferrari and we haven't asked whether they might let him go a little earlier for us," he said.