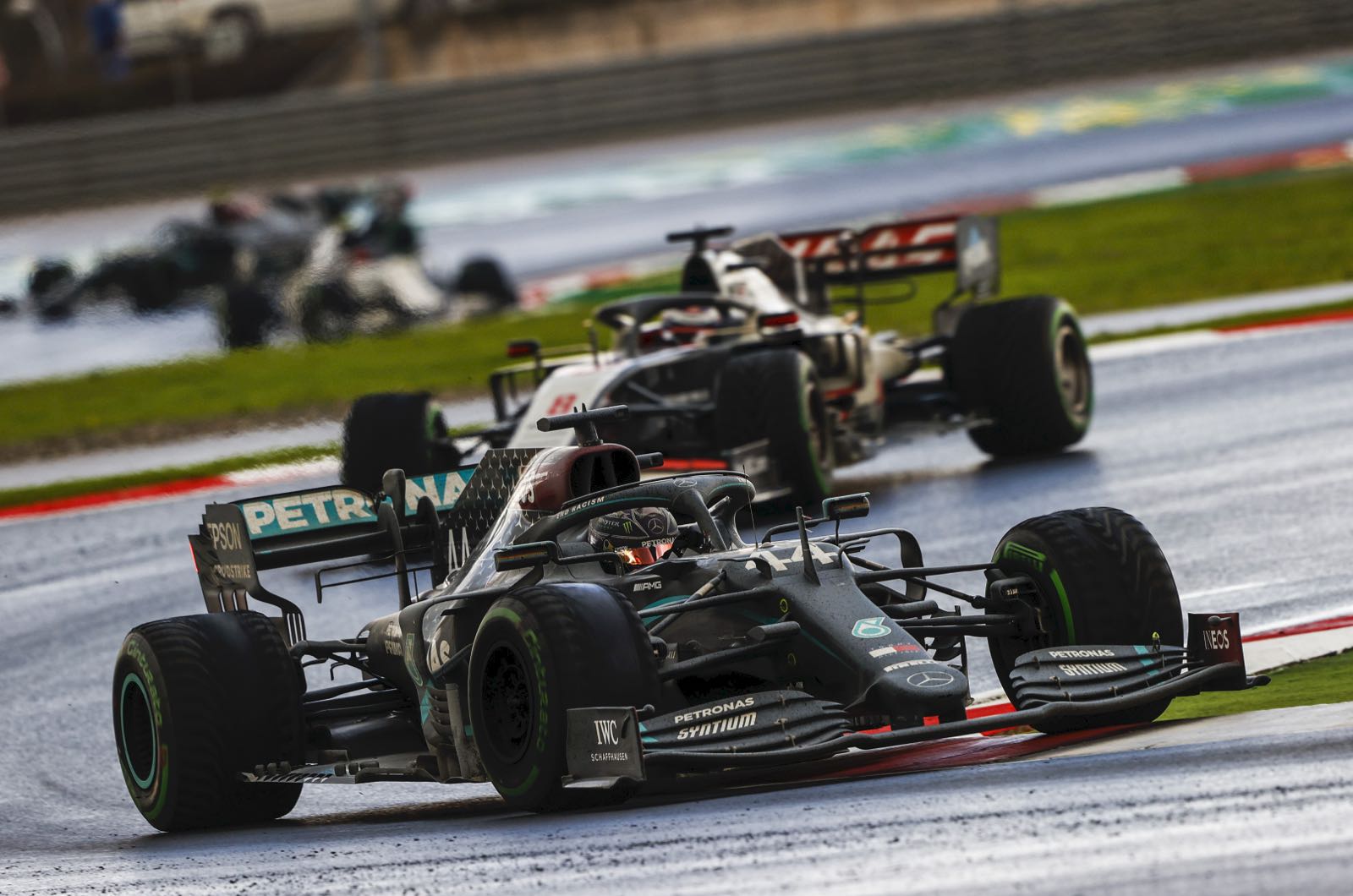 Daimler CEO Ola Kallenius has once again moved to allay fears that Mercedes might be pulled out of Formula 1.

2021 was the German team's seventh consecutive sweep of the drivers' and constructors' world championships, but there have been rumblings that Lewis Hamilton and Toto Wolff may be looking elsewhere as Mercedes moves to cut costs.

However, Daimler CEO Kallenius said at an event for Auto Motor und Sport in Stuttgart: "We're not leaving Formula 1.

"Just because Bayern Munich has won a number of championship titles doesn't mean they stop. We're not stopping either."

The rules are changing markedly for 2022, but Kallenius sounds happy with the direction of the sport.

"In Formula 1 we can test hybrid technology and new fuels," he said.

However, former F1 driver Mika Salo doesn't buy the story that Hamilton's contract negotiations are delayed simply because there hasn't been time for talks with boss Wolff.

"There is something else behind it when Hamilton has been saying all year 'I don't know if I will continue next year'. He's been threatening it for a long time, so let's see what happens," Salo added.