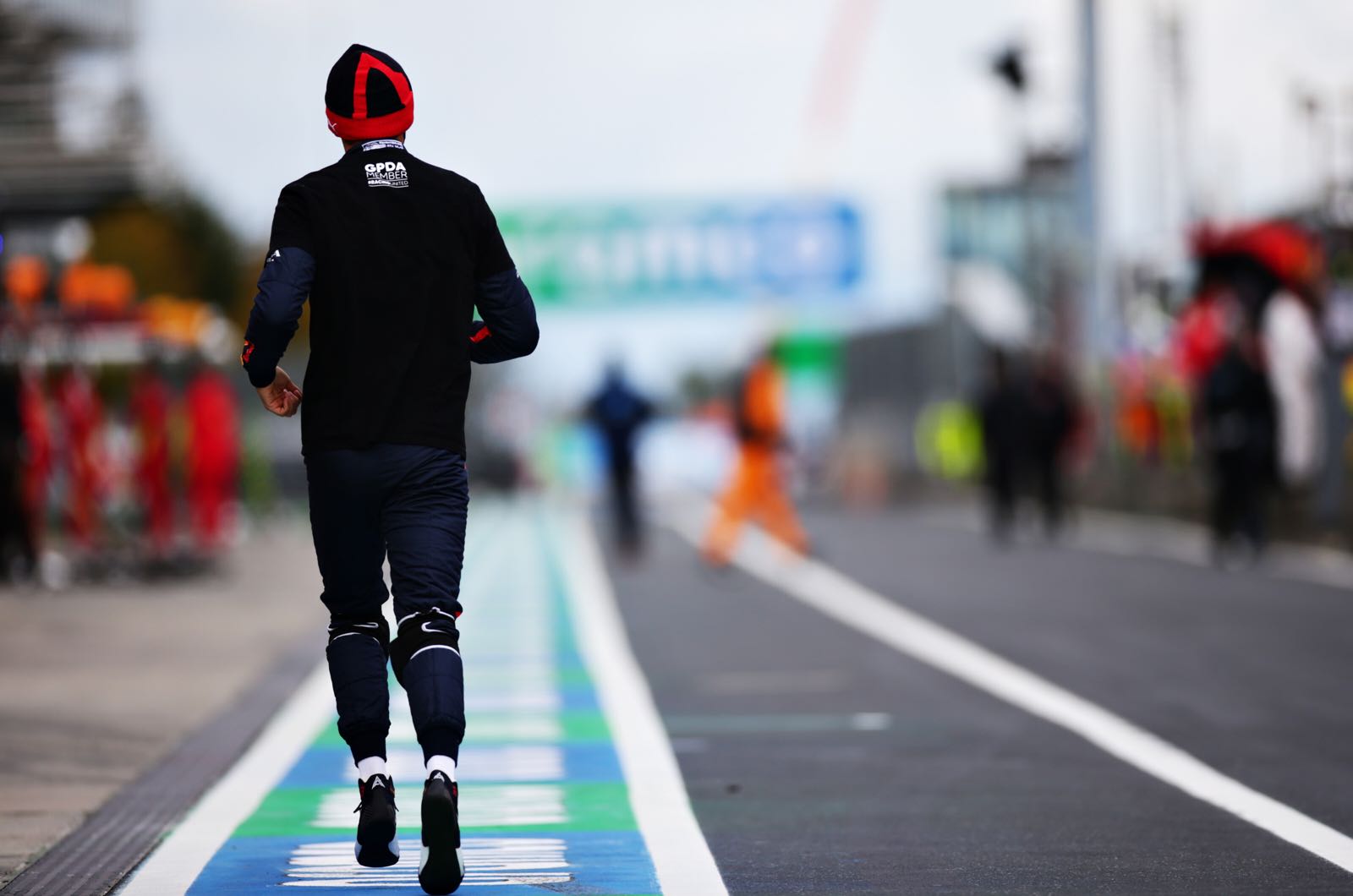 Three out of Red Bull's four Formula 1 seats for 2021 are as good as filled already, Dr Helmut Marko has revealed.

It is believed Daniil Kvyat will be ousted at Alpha Tauri and replaced with Honda-backed rookie Yuki Tsunoda, with Pierre Gasly to be his teammate.

Max Verstappen is already under contract at the senior team, so that only leaves the heavily-criticised Alex Albon's fate that is unclear.

"We want to be clear about the fourth place in Istanbul at the latest," Marko told Sport1, referring to the November 15 race in Turkey.

Nico Hulkenberg and Sergio Perez are linked with Albon's seat, but Red Bull prefers to promote from within its own driver program.

Hulkenberg says his chances of the seat are "small".

And despite widespread criticism of the British-born Thai driver in the paddock, Marko says he is satisfied with Albon's performance.

"The gap to Max at the Nurburgring was acceptable," he said.

"If he continues to deliver such races, his cockpit is safe for 2021."

Marko, however, said it is imperative that Verstappen's teammate is on the pace.

"You cannot fight for the title with just one driver - that's clear. Competitiveness is what matters," he said.

Performance also matters to Verstappen, amid rumours he can get out of his Red Bull contract because of engine-related exit clauses.

"We want and need a competitive engine. Max wants that too," said Marko. "But there is no concrete exit clause if we don't have a Honda engine.

"He's in the form of his life," the Austrian continued. "He's the only one who can put Mercedes under pressure. I think in the same car Max would be leading.

"His father has a huge part in why Max is so outstanding," Marko continued. "People always say I'm tough, but what Max had to go through wasn't easy. But the success proves him right."