Abiteboul blames himself for losing Ricciardo

Abiteboul blames himself for losing Ricciardo 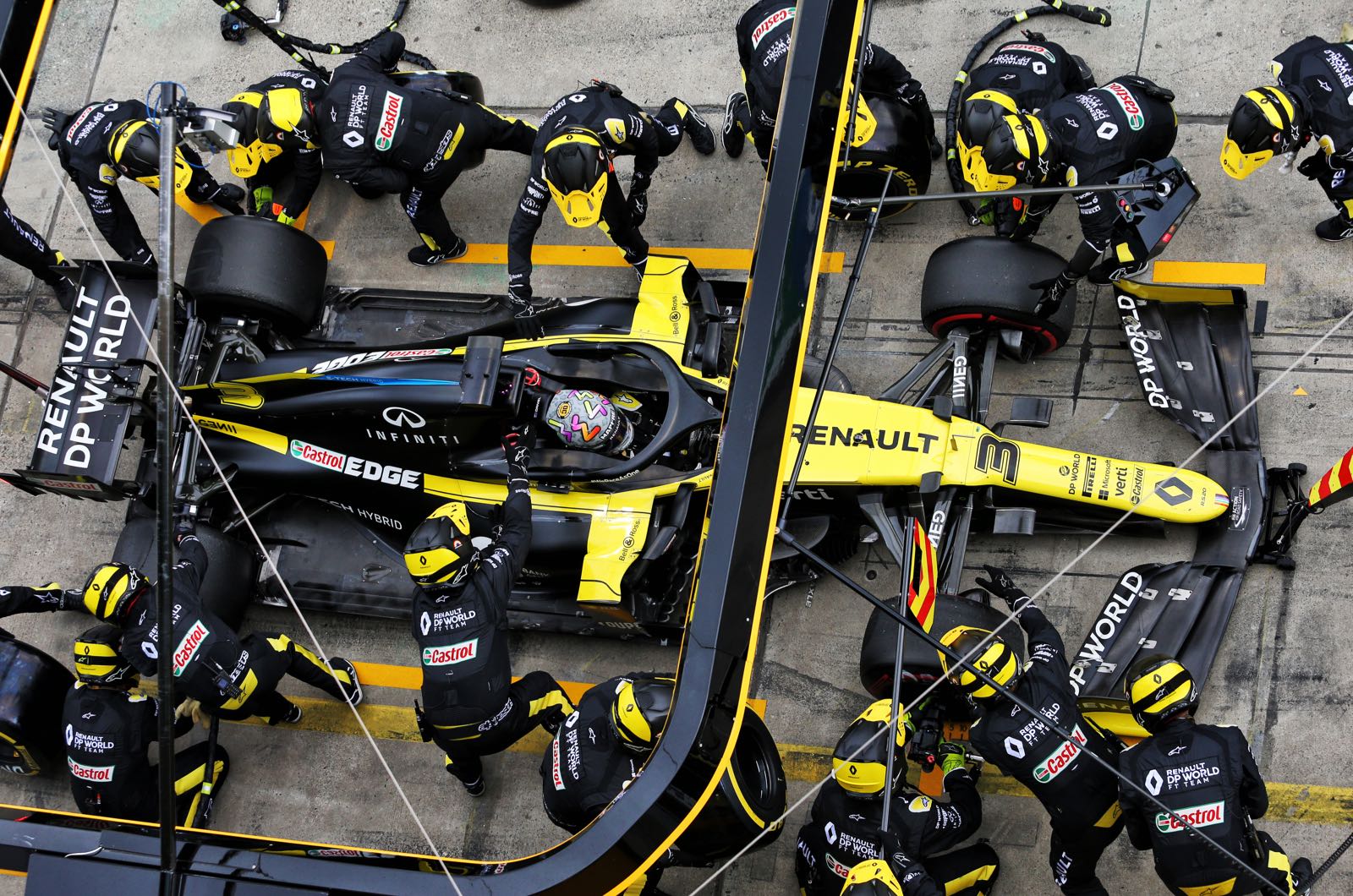 Cyril Abiteboul says he blames himself for losing Daniel Ricciardo to McLaren for 2021.

As one of the sport's top drivers, Ricciardo sensationally decided to leaeve Red Bull after 2018 to join the works Renault team - but just two years later he is setting sail again for McLaren.

At the Nurburgring, the Renault-Ricciardo combination finally finished on the podium, meaning team boss Abiteboul now needs to honour a light-hearted commitment to the Australian driver to get his first tattoo.

"It's a wonderful feeling," Frenchman Abiteboul told L'Equipe when asked about the third place finish in Germany.

"It is a long path to where we want to go and we have taken an important step," he added. "We've seen it coming for quite some time actually."

And although Ricciardo is now brainstorming tattoo ideas for his current boss, Abiteboul himself admits that amid the 'wonderful feeling' is also sadness.

"I'm sad," he confirmed. "It blew me away to hear him announce his departure because this winter, I felt that the car had potential.

"The pandemic stopped everything, but I blame myself for not having been able to show Daniel what was the true potential of our project."