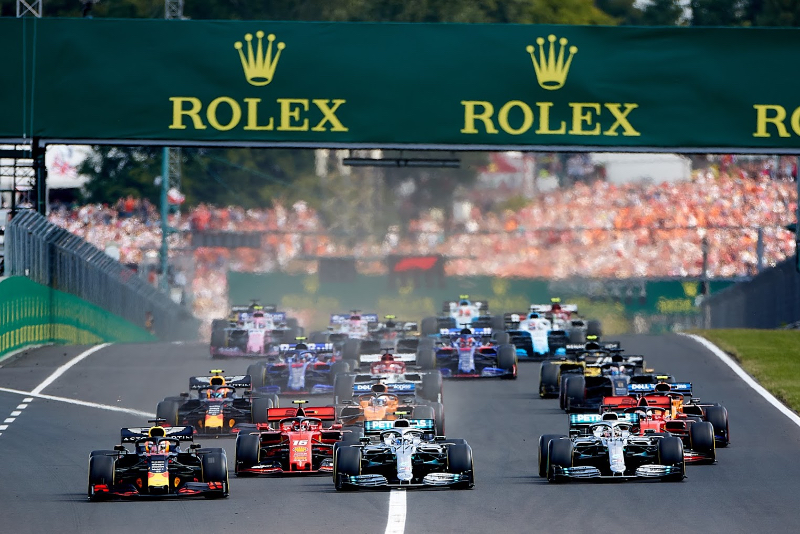 F1's coronavirus crisis is hitting a higher gear in Melbourne, with three team staff put in isolation as they suffer from symptoms.

Two McLaren staff and one who works for Haas will find out if they are infected in five days after being tested in a special isolation centre at the circuit.

But with a confirmed infection at the Albert Park hotel, and the risk that confirmed coronavirus cases within teams could throw the entire 2020 season into doubt, the situation is tense ahead of the season opener.

All over the world, sporting events have been cancelled, but apart from the Chinese GP cancellation, Formula 1 is ploughing ahead.

That is despite the fact that, after hundreds of staff for Ferrari, Alpha Tauri, Brembo and Pirelli travelled to Melbourne, the Australian government finally banned all travel from Italy.

A skywriter wrote 'Stop F1' in the sky above Albert Park on Wednesday, and Formula 1 banned the drivers from carrying on with a scheduled autograph session.

"This risks taking us from a situation where we had virtually no community transmission to one where we are forced to shut down a lot of community activities to prevent a lot of people from dying," he told the Guardian.

"Actually what the government has (effectively) said is that the value of running the grand prix in Australia with a big audience is greater than the potential cost of that risk."