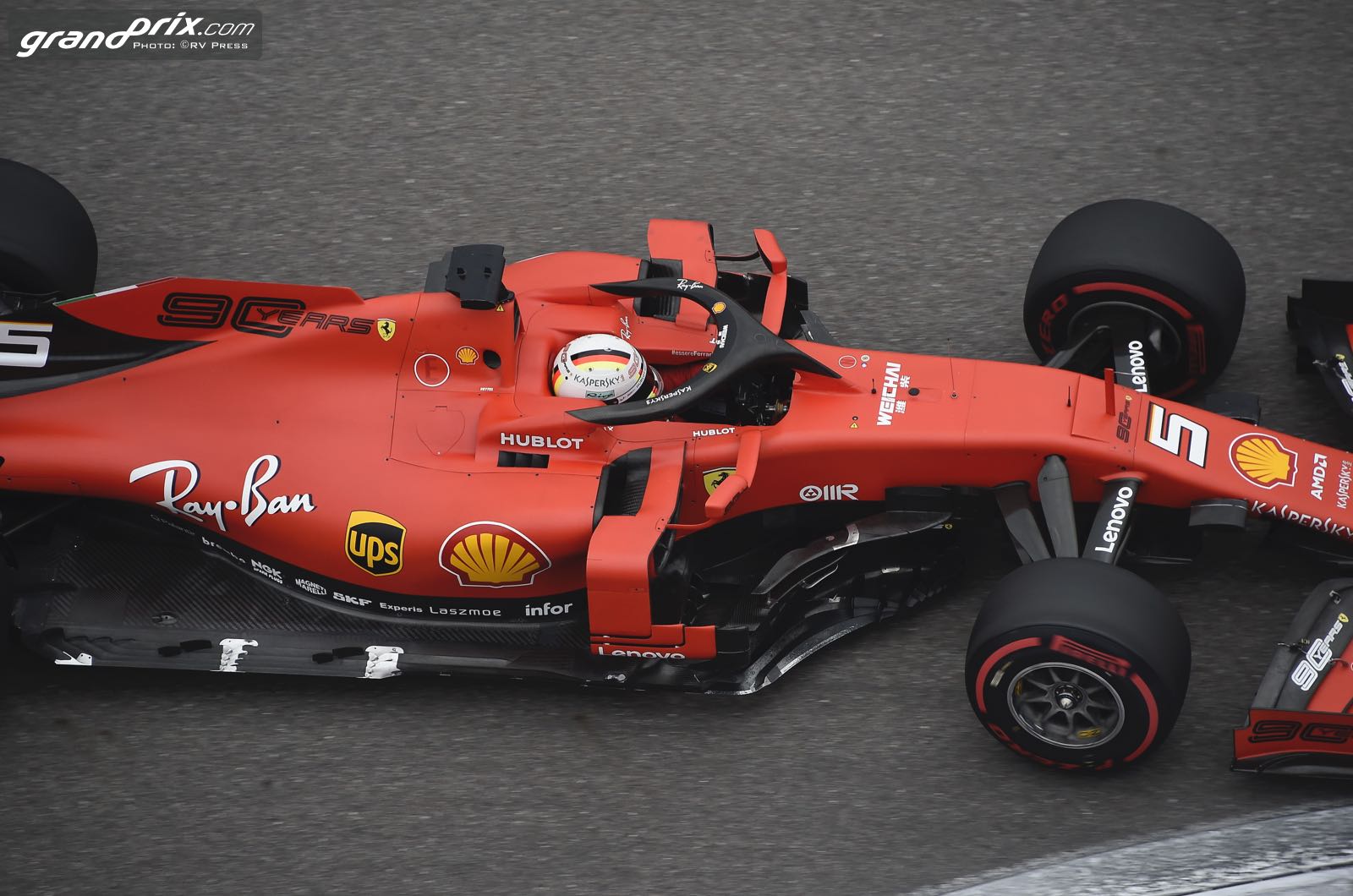 Before he joined Ferrari, Vettel's habit of changing his helmet colours ahead of almost every race was one of the main reasons the FIA decided to ban the practice.

But the rule has been scrapped for 2020.

The obvious question now is whether the quadruple world champion will resume his livery-switching habit.

Vettel's helmet painter Jens Munser told f1-insider.com that the 32-year-old's design will be the familiar white with the German tricolour stripe early in 2020.

"Sebastian was already on his way to Melbourne when the rule changed," he said. "And the first helmets for the season are already finished anyway."

But even after that, Munser does not expect Vettel to go back to his old habits.

"The red of Ferrari doesn't match as many colours as the blue of Red Bull," said German Munser.

"It's like clothing. You can wear more tops with jeans than with red pants. I think the times when we played with many colours are over."

Unsurprisingly, though, Munser backs the decision to allow the drivers to express themselves through their helmet design.

"The helmet is the driver's, and it's pretty much the only thing like that for him to express himself," he said.