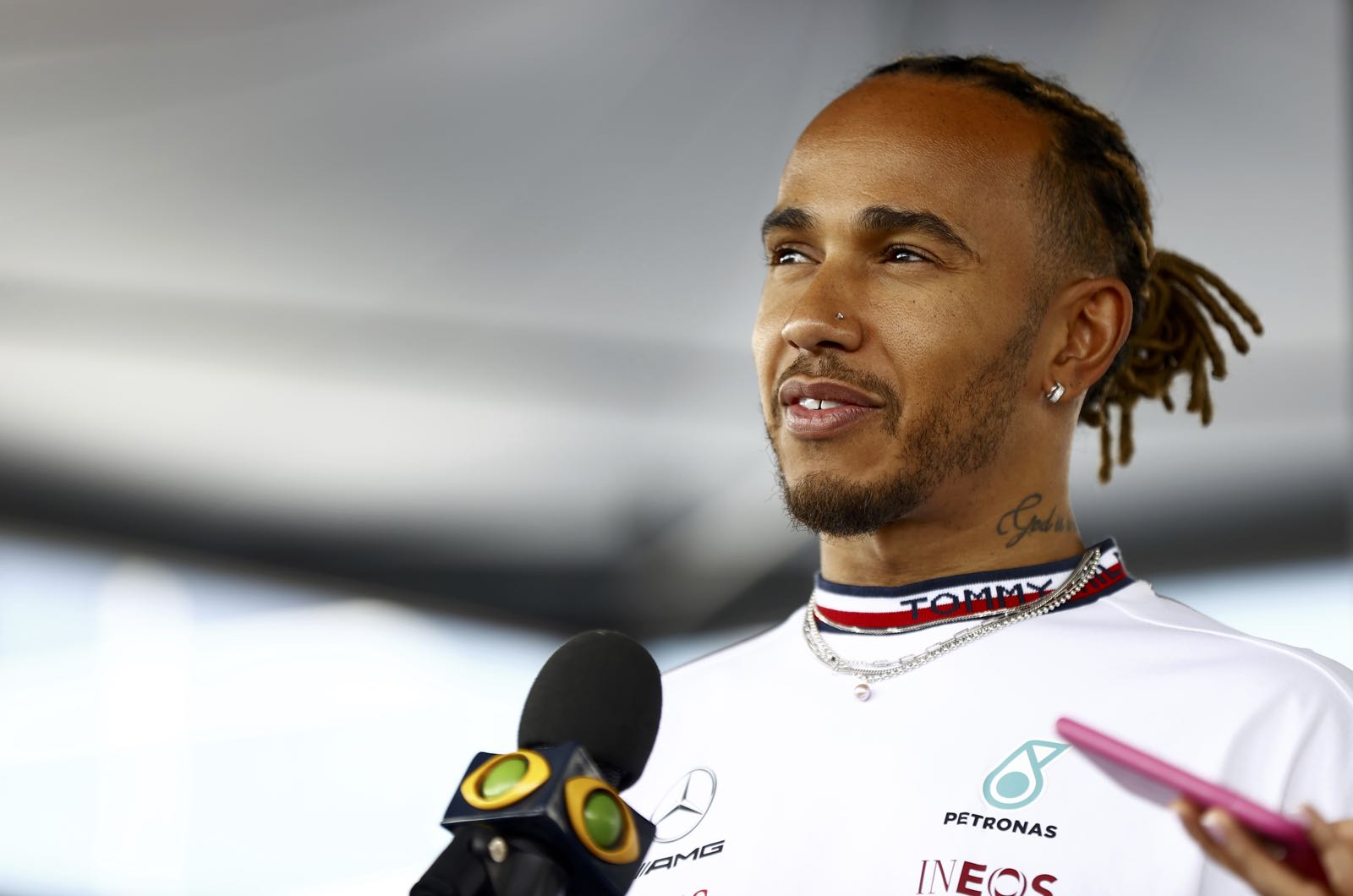 A new line of tension has opened up in Lewis Hamilton's relationship with 2021 championship rival Max Verstappen.

Formula 1, the FIA and almost every F1 team came out in strong condemnation of the language.

"It's more than language," Hamilton said. "These archaic mindsets need to change and have no place in our sport.

"I've been surrounded by these attitudes and targeted my whole life. There has been plenty of time to learn. Time has come for action."

Brazilian Piquet, 69, said on a television program in Portuguese: "The neguinho put the car in the wrong place in the corner.

"It's a very fast corner, there is no way for two cars to pass through and there's no way you can put the car there."

While most assume that 'neguinho' is simply a translation of the English 'N-word', Urban Dictionary says it is used against both black and white people in Portuguese, often to "green friends".

"It's not a offensive word in Brazil, but sometimes it can be," the entry claims.

Indeed, a relative of Piquet's - Rodrigo Piquet - came out in support of the famous former Formula 1 driver, whose daughter Kelly is in a relationship with Verstappen.

"My grandmother called my mother, father and uncle neguinho," Rodrigo Piquet, a former kart champion, wrote on social media. "And she loved us all.

"To hell with the hypocritical world!"

33-year-old Kelly Piquet, who has a daughter with Daniil Kvyat, liked the post, which was later set to private following backlash.

Alexey Popov, a Russian Formula 1 commentator, said: "I see that many British journalists are saying Nelson Piquet will no longer be allowed into the paddock, and others are saying it should be the whole family.

"The question is who to include. Kelly, probably. But what about Max - is he a member of the family or not?"

Meanwhile, Red Bull has ousted reserve and Formula 2 driver Juri Vips from its junior program after the 21-year-old Estonian casually used the 'N-word'.

"The team do not condone any form of racism," it said.

RULES NOT TO BLAME FOR PORPOISING SAYS SMEDLEY