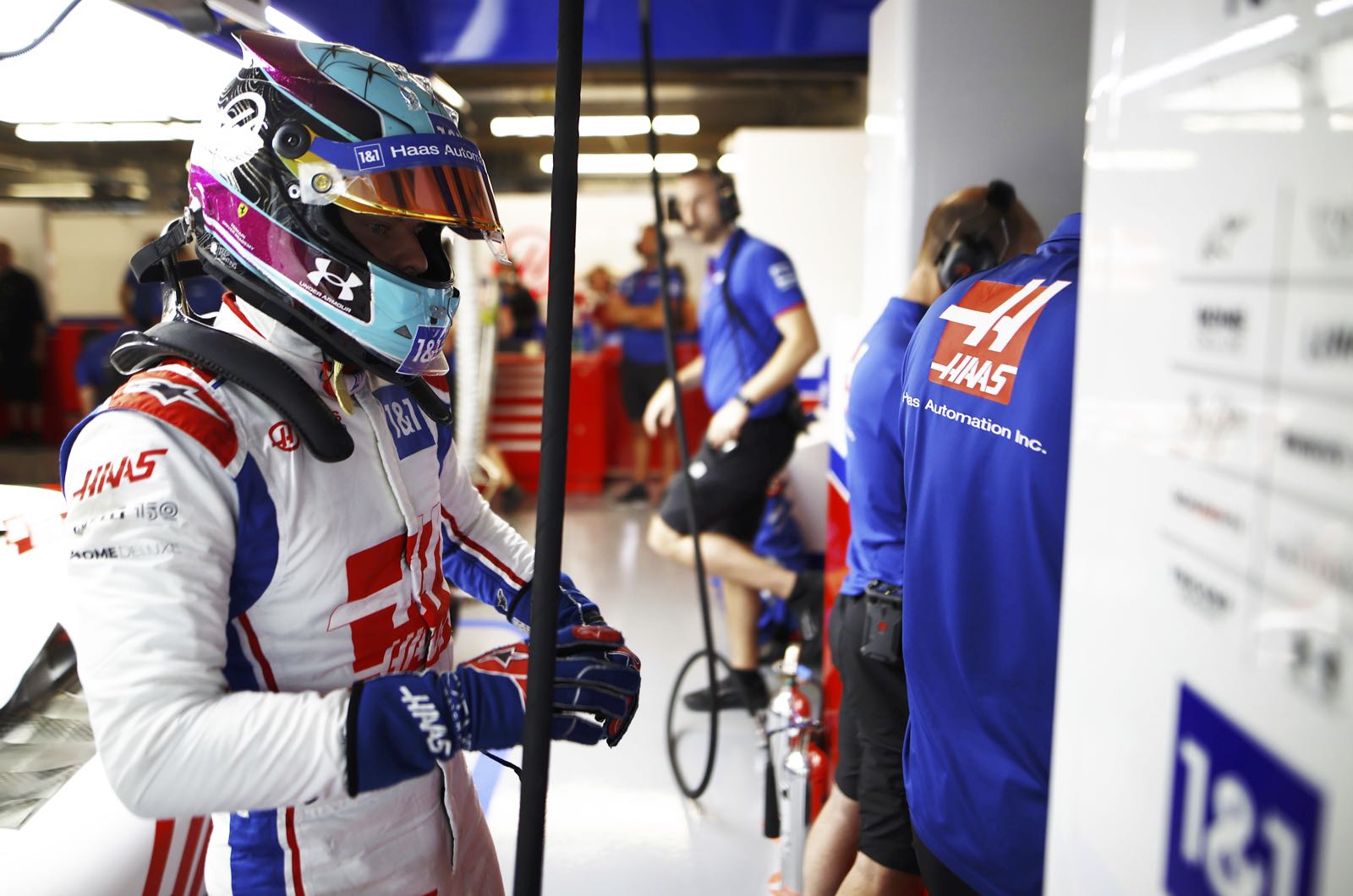 Mick Schumacher's struggles in 2022 is part of a "typical" trend at Haas, according to his predecessor at the small Ferrari-linked American team.

Romain Grosjean, who was replaced by young German Schumacher at the end of 2020 and now races in Indycar, agrees that it has "not been easy" for the 23-year-old so far this season.

"The situation at Haas doesn't help," the Frenchman told Canal Plus, "because the opponents are getting stronger and stronger.

"I'm sure Mick always has Kevin (Magnussen)'s points scoring on his mind, including fifth place at the start of the championship, but Haas just isn't that good anymore.

"That's a bit typical of a Haas season - falling back after a good start," Grosjean added.

"When Mick tries too hard to repeat strong performances like in Bahrain, the mistakes come. So he should just relax and take his time.

"Sometimes in Formula 1, a little slower means better results on the bottom line."

Indeed, Haas is still yet to introduce a significant upgrade for its 2022 car.

"It's planned for the last race before the summer break in Hungary, and after that we'll concentrate on the 2023 car," confirmed team boss Gunther Steiner.

Mick's uncle Ralf insisted: "That update has to be right, otherwise it doesn't look good for points. He will also need some luck."

RULES NOT TO BLAME FOR PORPOISING SAYS SMEDLEY