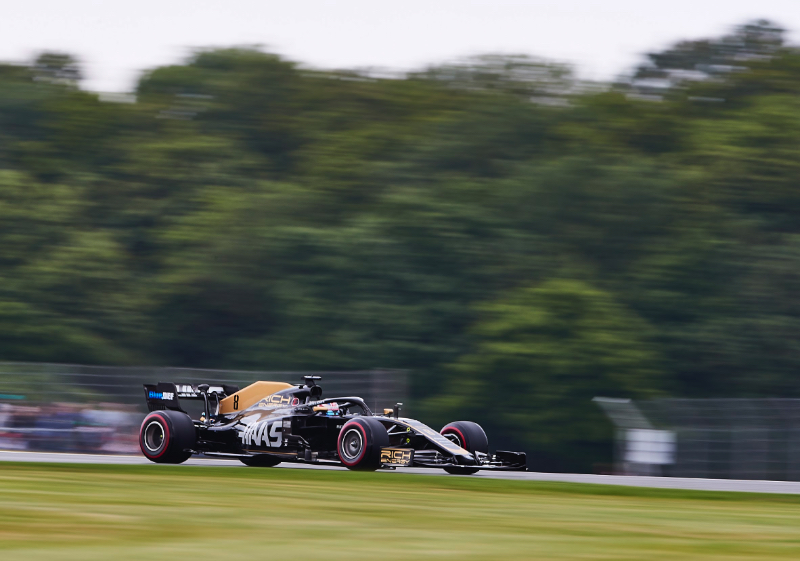 Speculation is ramping up that Haas will wave goodbye to one of its drivers.

Already struggling with the Pirelli tyre situation and in a new war with the team's own title sponsor, boss Gunther Steiner could not hide his fury after Silverstone.

"I don't want to blame one of them right now, but I don't like the situation," he told Ekstra Bladet newspaper.

Steiner said he "could not believe" that Romain Grosjean and Kevin Magnussen crashed into each other on lap one, having warned them about it earlier in 2019.

Asked if the problem is the 'chemistry' between the Frenchman and the Dane, Steiner answered: "I don't know.

"I need to think about it with a clear head and find out what we do. That's my job. Because that's not acceptable.

"I don't have the solution now but I have to find out how we move forward. For me, this is a question of the team above the individual," he added.

It is believed the driver most likely to leave Haas would be Romain Grosjean, potentially to be replaced by Sergio Perez.

Perez could lose his place at Racing Point, who may replace the Mexican with former Force India driver Esteban Ocon.