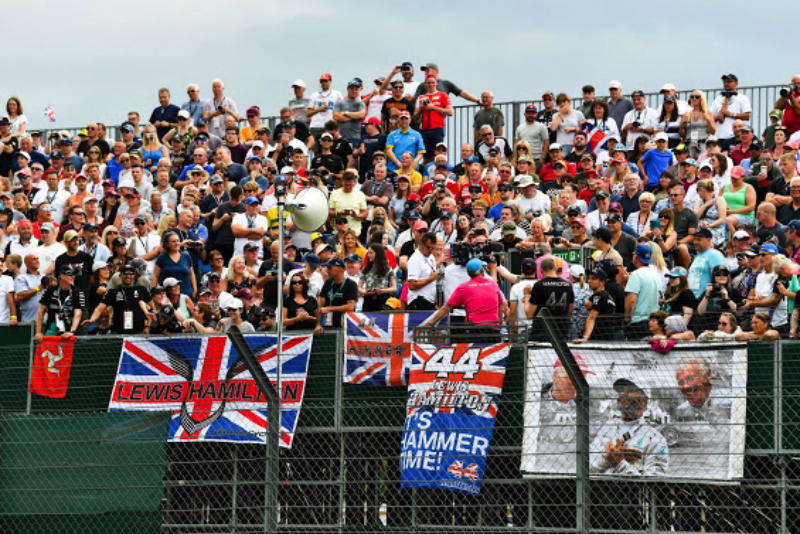 Silverstone is pushing for a new race date on the 2020 calendar.

At the British grand prix, Lewis Hamilton complained that his home race had not been scheduled to avoid clashes with the cricket world cup and Wimbledon finals.

Silverstone's owner, the BRDC, is now pushing for a new race date for 2020.

"We are putting forward our preferences and Formula 1 are co-operating with us," managing director Stuart Pringle told inews.

However, he said a potential 'no deal Brexit' outcome could complicate that rescheduling.

"I'm sympathetic to F1's concerns about Brexit and the impact of a hard Brexit on queues at the border next year," said Pringle.

"I agree with them that back-to-back races with a European race next year would introduce risk that is not acceptable."