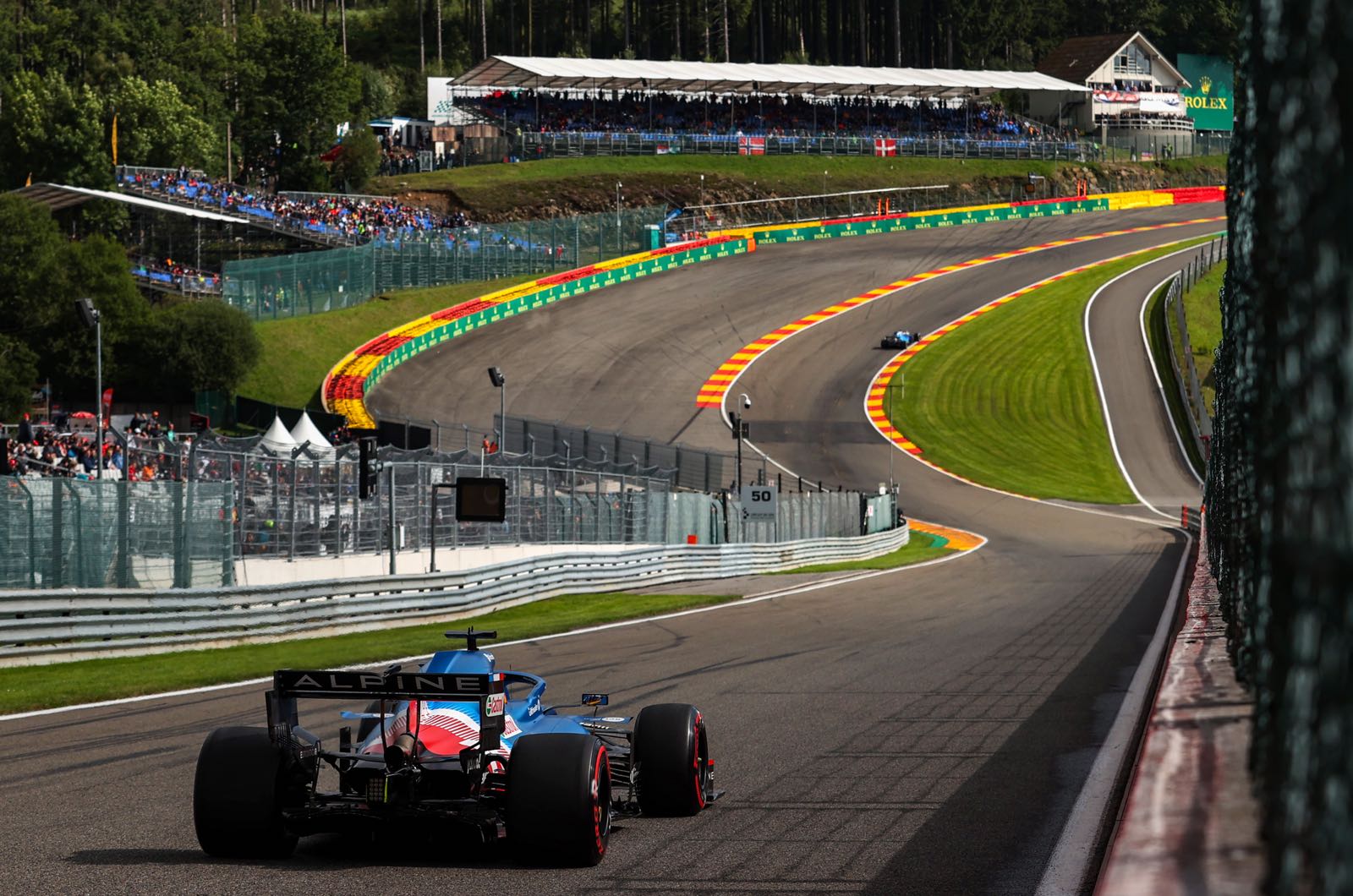 Race official Stijn de Boever admits legendary Spa-Francorchamps needs to adopt "the American way" if it wants to stay on the Formula 1 calendar.

It is becoming clearer and clearer that the iconic circuit could be left without a place on the 24-race schedule for 2023, as F1's owner Liberty Media taps exciting new events including Miami and Las Vegas.

"It is true that there was a request from F1 to introduce a greater component of entertainment," de Boever, commercial director of the race promoter Spa Grand Prix, is quoted by Italy's Autosprint.

"They said that history is something great but 'we need more'. We decided to listen to them and follow them in the new way of offering Formula events.

"This American way, with all of the entertainment that this entails," he added.

The latest unconfirmed rumour is that if Spa cannot reach an ordinary race deal with Liberty, a compromise solution could be a non-championship round in which the F1 teams field young drivers instead of their regular lineups.