Smart Red Bull to be fast in 2022 says Albon

Smart Red Bull to be fast in 2022 says Albon 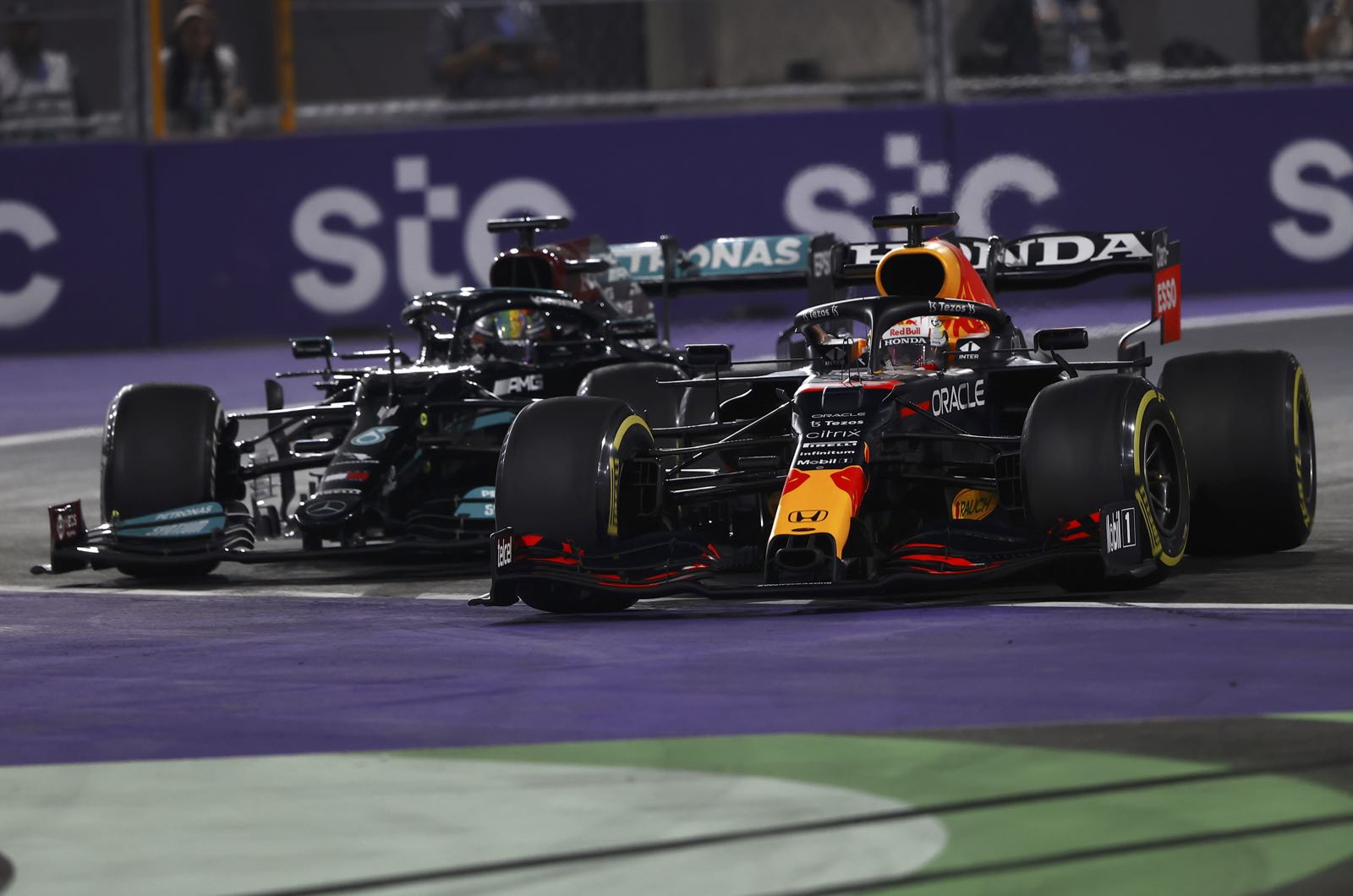 Red Bull should still be a frontrunner in 2022, according to departing team reserve Alex Albon.

Albon, who was Max Verstappen's teammate in 2019 and 2020, is returning to the grid with Williams this year.

But he observed Dutchman Verstappen's intense and ultimately successful 2021 title campaign up close from the garage, and hits back at claims Red Bull may have not put enough focus into preparing for the all-new technical rules of 2022.

"As the championship neared the end, the focus shifted more towards winning the world title. We then worked harder than usual around Jeddah and Abu Dhabi, but it turned out ok," he smiled.

Albon, 25, denies that Red Bull may have seriously compromised its preparations for the 2022 car by focusing so hard on the end of the 2021 campaign.

"If you can win a championship in the short term, then you have to go for it," he insisted.

"But the team has been smart about it. Also, Red Bull have always been good with Adrian Newey when it comes to rule changes. They won't be in a bad position next year," said Albon.

Albon struggled as Verstappen's teammate and was ultimately replaced by the much more experienced Sergio Perez last year - who also took time to get up to speed.

Mexican Perez insists: "It would have been the same if Max had gone to Mercedes.

"The cars are just that different. They do very similar laptimes, but the way they do those laptimes is completely different," he told motorsport-magazin.com.

"What I used to do didn't work here. So it took some time to adjust to the car but I think I really feel at home here now," Perez added.