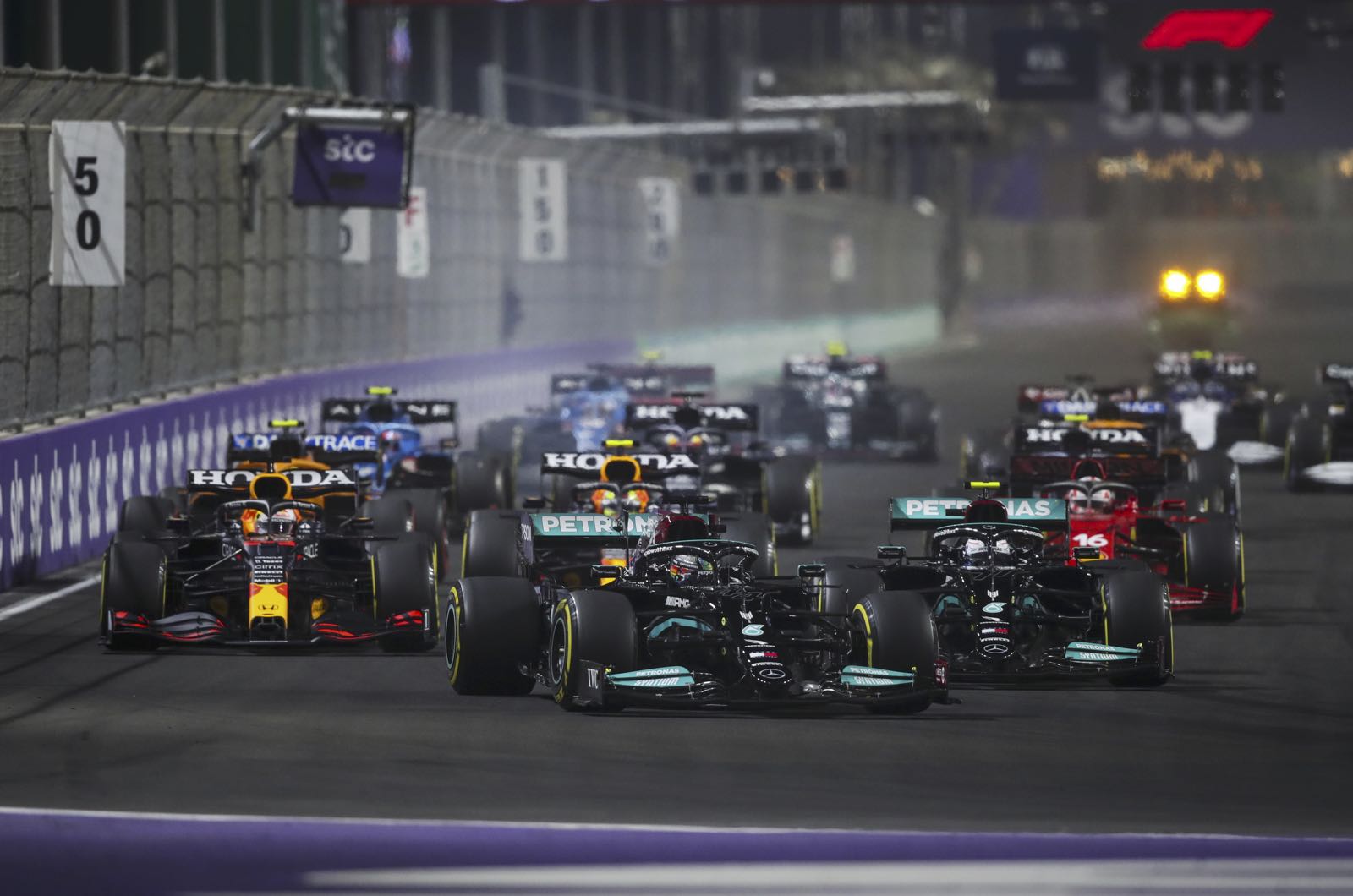 Just after the 2021 finale in Abu Dhabi, Mexican Pato O'Ward got his first taste of life at F1 speeds with a debut test for McLaren.

The 22-year-old, who finished third overall in 2021, races for McLaren's Indycar team - and got the F1 test as a reward for his first win with the outfit.

"I thought Indycars were fast but these cars are crazy," O'Ward said at the time. "I was expecting something crazy but it was multiplied by ten."

However, he is keeping his hopes of a full-time switch from Indycar to Formula 1 under wraps, insisting his goal "right now" is to "give McLaren its first" title and Indy 500 wins.

"Who knows if Formula 1 will be an option for me in the future or not," said O'Ward.

"Obviously, if the opportunity presents itself, I will take it - as would any driver in my position. It's Formula 1."

However, he admitted that a major hurdle to his ambitions is the governing FIA's strict policy about which drivers are eligible for a mandatory super license.

"I have no idea how it works," O'Ward admitted.

"It's ridiculous that someone who has finished fourth and third in the Indycar championship doesn't have the super license. And I think a lot of drivers agree with me.

"Fourth gives you ten points, third gives you 20, but I need 40. I haven't been too stressed about it, to be honest.

"I will just try to get ten more points this year," he smiled.