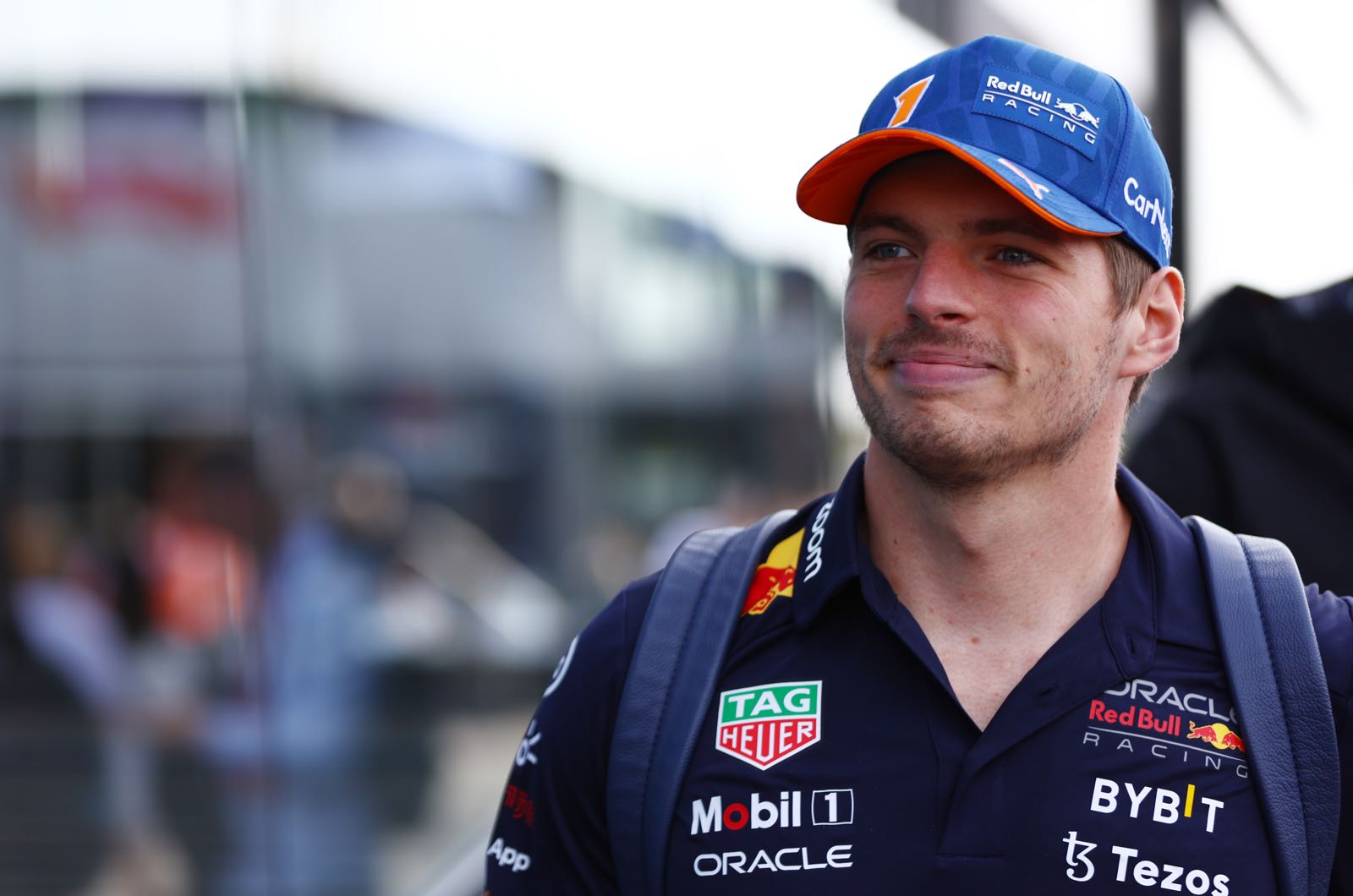 That is the insistence of Dr Helmut Marko, the man most directly in charge of the energy drink company's Formula 1 driver program.

At the top of that program is back-to-back reigning world champion Verstappen, who recently lost his temper when computer problems ended his own team's participation in the virtual Le Mans 24 hour simulator race.

"They call it amazingly bad luck, well this is just incompetence," he fumed.

"It's also the last time I'm ever participating in this race," the 25-year-old added, slamming the organisers for running a "clown show".

When asked if Red Bull has concerns about Verstappen's outburst, or whether he is happy that the Dutchman is now less likely to race in the virtual world, Marko answered: "The opposite is the case.

"He even had his private plane converted so that he can drive a simulator in the air in the future," he told Sport1. "But that's a good thing, because Max needs this distraction.

"It didn't exactly do him any harm when it came to his two titles," Marko noted.