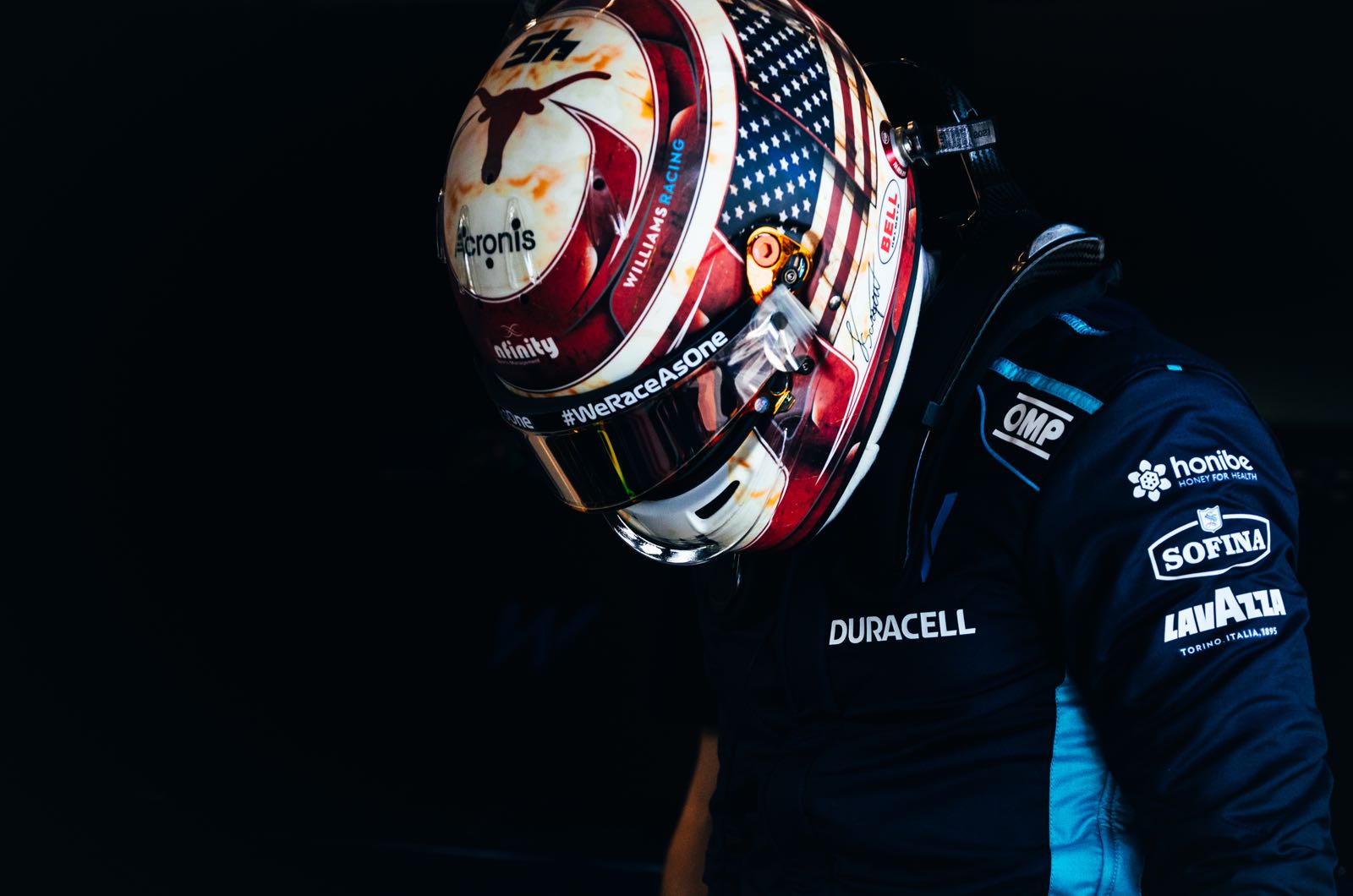 Gunther Steiner admits he already has his eye on Logan Sargeant.

Sargeant, fourth in Formula 2 last year, is stepping up to Formula 1 with Williams this season.

But as boss of F1's only American team, Steiner admits will keep a close eye on the American driver's progress in 2023.

"For us at the moment we have to make the team better, to get ready, because there is more performance to be gained," he said.

Indeed, so keen for progress is Steiner this year that he ousted the young Mick Schumacher and replaced him with 35-year-old veteran Nico Hulkenberg.

That is despite the fact that Hulkenberg and Kevin Magnussen didn't even speak for five years after their 'suck my balls' incident in 2017.

"If it's at the expense of the team, we will have to intervene," said Steiner.

"But I think I know Nico well enough that hopefully we won't have any major problems," he told the German broadcaster ntv.

But if there are problems, Steiner is already eyeing Haas' potential next driver - an American.

"There is now an American driver who is going to gain experience and he needs all the support he can get at the moment," he told Austin broadcaster KVUE.

"So hopefully it comes, because I wish that he makes experience and then once he has made experience, he comes to us, the American team. How about that?" Steiner smiled.