Seidl can only smile at 2021 rake narrative

Seidl can only smile at 2021 rake narrative 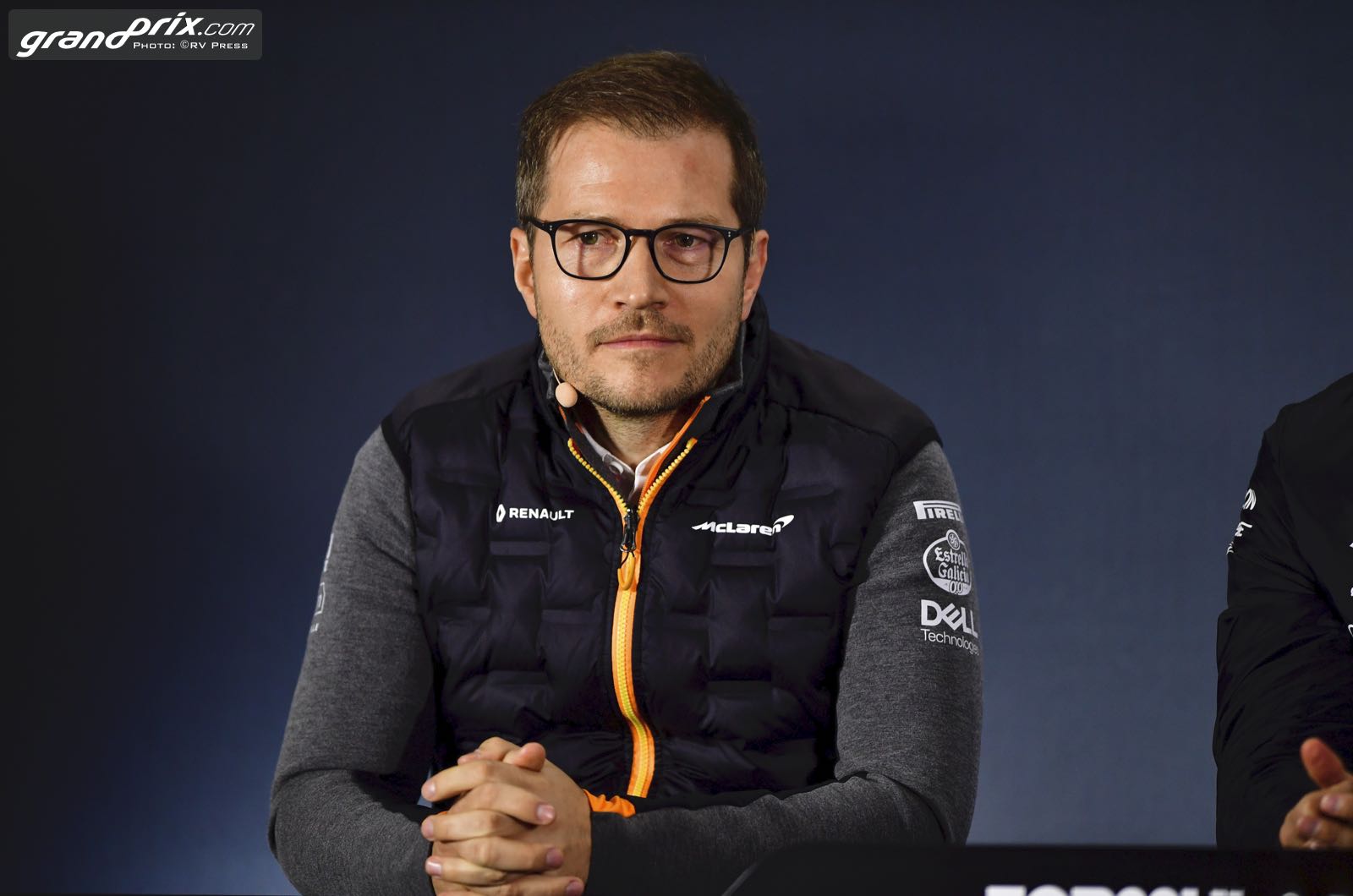 Andreas Seidl says he can only "smile" at all the talk about 'high rake' and 'low rake' aerodynamic philosophies early in 2021.

According to the narrative, Formula 1's rule changes between 2020 and this season benefitted Red Bull-like 'high rake' cars whilst punishing the previously-dominant 'low rake' Mercedes concept.

"I have to smile honestly because I also read the comments regarding the effects of high rake and low rake," McLaren boss Seidl told the German broadcaster n-tv.

"I think it is actually difficult for any team to judge whether one philosophy or the other has been more influenced by the changes," he added. "Because over the winter we all had our concept from last year as the basis.

"As far as I can see," Seidl continued, "it is not possible for a single competitor to compare a high rake concept with a low rake concept. Nobody can really say whether the effects would be greater or lesser with another concept."

Nonetheless, he expects Mercedes to get on top of any issues with its low-rake concept in the next few races.

"We'll have to wait and see how the balance of power will sort itself out, and where Mercedes and Aston Martin will be with the so-called low rake concept," said the German.

"I am sure that after a race weekend like Bahrain, where Mercedes won in the end anyway, we will see them fight back mercilessly in the next races."

As for McLaren, Seidl said the team is happy with its new engine collaboration with Mercedes, revealing that it has "worked really well" so far.

"We believe that we now have the best available power unit in the rear of our car," he added. "It's a great reference for us.

"We also have a top driver pairing so we know exactly where we still have to perform better in the coming years in order to fight at the very front."