Schumacher must be patient with Haas

Schumacher must be patient with Haas 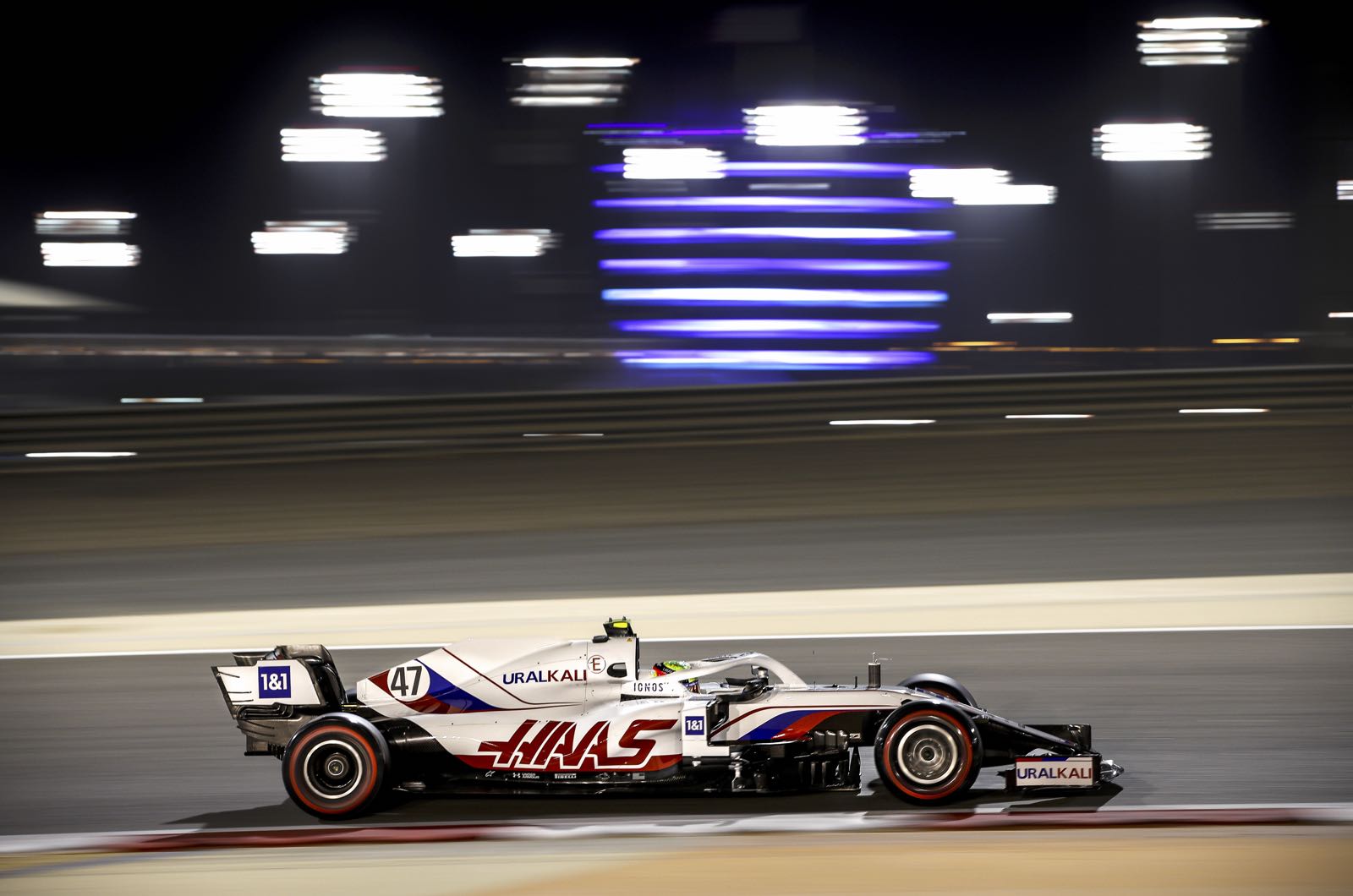 It is crucial that Mick Schumacher is "patient" this year as the young German tackles his first season in Formula 1 with backmarker Haas.

That is the advice of former driver Christian Danner, who said the reigning Formula 2 champion put in a "great" performance in comparison with rookie teammate Nikita Mazepin on debut in Bahrain.

"The car is not that easy to drive," the 63-year-old German said. "Mick did a great job and drove well."

However, Danner said maintaining that form for the whole of 2021 will be more difficult.

"He's got to be patient without losing the fun of Formula 1," he said of Schumacher, the 22-year-old son of F1 legend Michael Schumacher.

"Because if he's still last or second to last on the grid from the middle of the season onwards, it can start to not be fun anymore.

"You have to be mentally strong, because everyday life quickly catches up with you. You have to imagine - you invest every minute of your life, every thought, every millisecond of energy that is available to you.

"And at some point, the moment comes when you would like to get some recognition back for that. But that is only possible through success," Danner added.

Therefore, Danner advises Schumacher: "Don't drive faster than the car allows. All you can do is try to make the best of the situation."