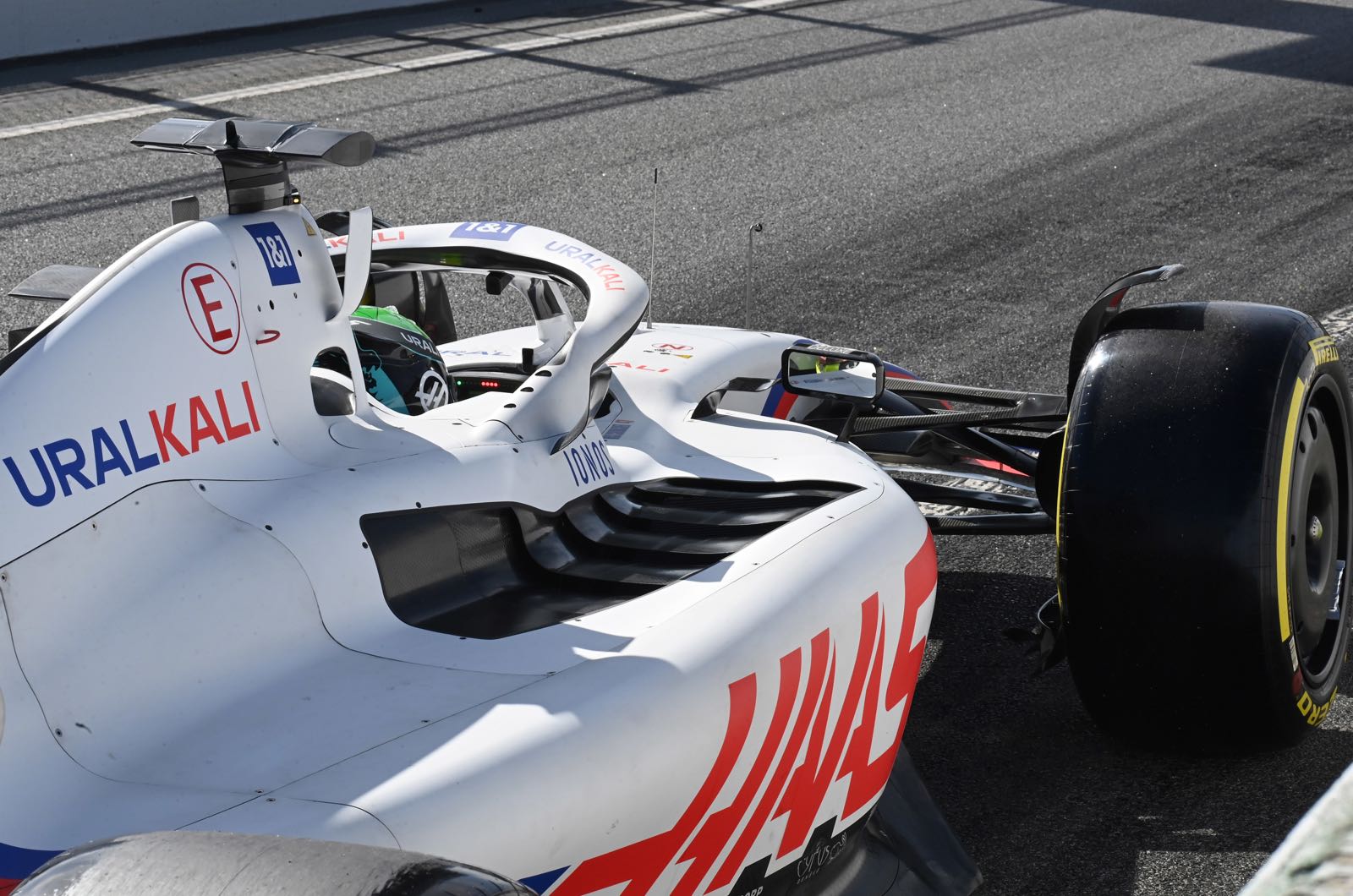 Ralf Schumacher thinks it's unlikely one popular former Formula 1 racer will be called up to replace axed Haas driver Nikita Mazepin in 2022.

Reports have suggested Schumacher's fellow German Nico Hulkenberg, who is currently Aston Martin's reserve, might return to the grid - especially as Gene Haas says the team is looking for a driver with "experience".

"We just have to see what's available," said the American.

"Haas says they have several candidates, but it seems to me that some of them are not entirely relevant. For example, I can't imagine Gunther Steiner picking up his old contacts with Niko Hulkenberg and bringing a second German into the team," he said.

Haas reserve Pietro Fittipaldi will replace Russian Mazepin in the Bahrain test, but the 25-year-old Brazilian's chances of securing the race seat is "unlikely" according to Schumacher.

"I can only wish that Mick gets a strong teammate this year with whom he will take the next step in his career. Hopefully it's someone he can learn a lot with.

"It would be great if it was Oscar Piastri," Ralf added.

Formula 2 driver Louis Deletraz has denied he is in talks with Haas, while Kevin Magnussen is said to be firmly under contract to Peugeot's Le Mans team.

A top candidate for the seat is Ferrari-linked Formula E driver Antonio Giovinazzi, whose has the most recent experience of F1.

"He's not to blame at all and I even feel sorry for him, although I am not his biggest supporter," he said. "But you wouldn't wish anything like this on any driver."

"No one wanted to join this team. Then they (Mazepin and Uralkali) went there for some reason, Haas took the money and now they throw them away," he told Match TV.

Finally, it appears that Haas will be ready for the start of Bahrain testing after all, following a flight delay from the UK to the Arab Kingdom.