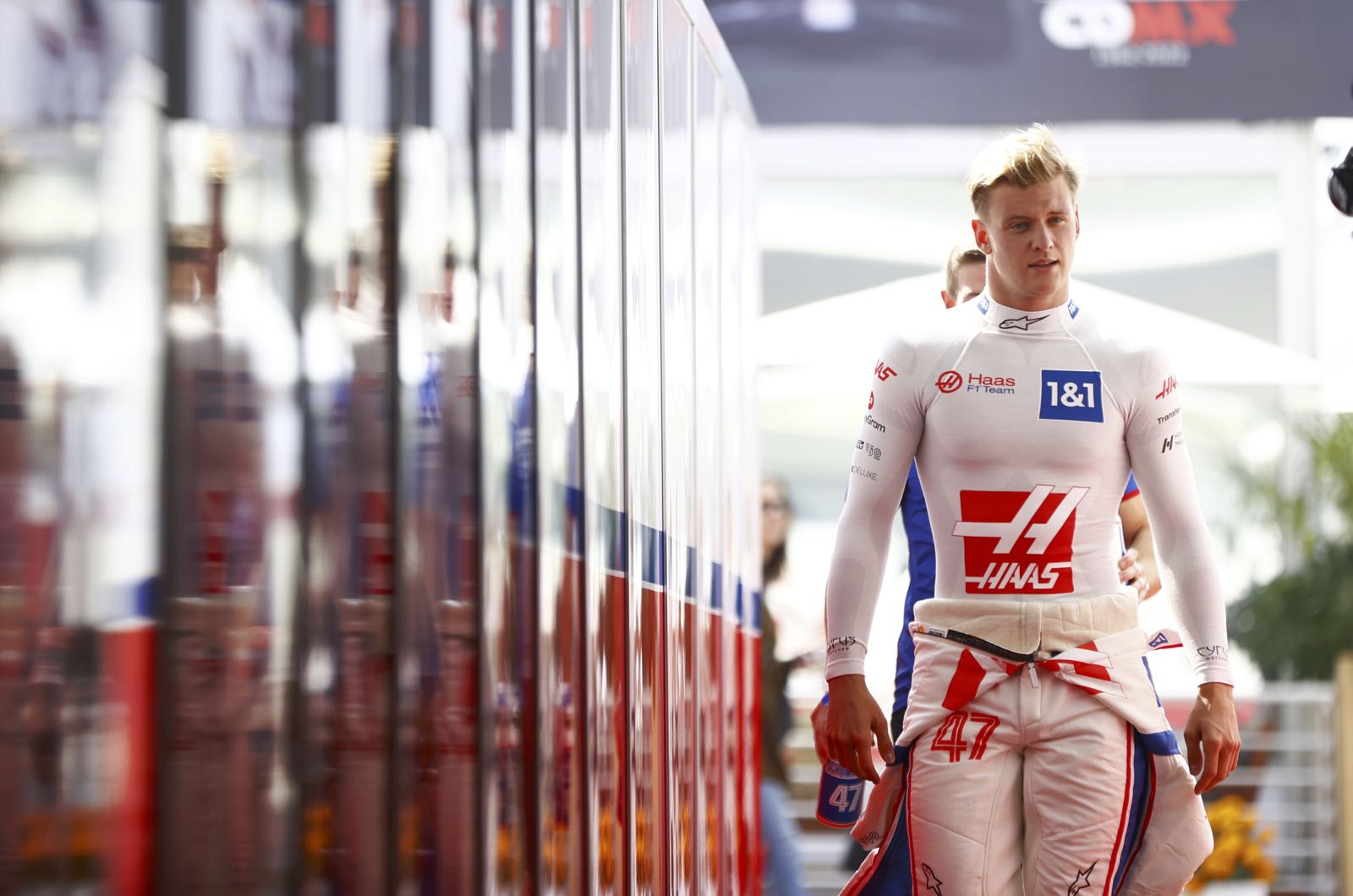 Williams has emerged as a potential lifeline for the endangered Formula 1 career of Mick Schumacher.

It is now widely believed that, after two seasons together, Haas will replace the 23-year-old son of F1 legend Michael Schumacher with another German, Nico Hulkenberg, for 2023.

An announcement is now expected after the Brazilian GP.

Williams was once thought of as an obvious alternative for Schumacher, but the British team has instead signed up its own development driver Logan Sargeant.

However, the 21-year-old American is at risk of falling short of the required points for his F1 super license, which is why he will be in action this weekend at Interlagos.

The usual custom is for young or reserve drivers to run on Friday mornings, but Sargeant will be driving Alex Albon's car in the Saturday session after qualifying for the sprint race, as he bids for every last license point.

"The experience that Logan will get is invaluable, and giving him another opportunity is a good investment in his future," said Williams' performance boss Dave Robson.

If Sargeant does fail to secure the F1 license, Williams boss Jost Capito admits that Schumacher could become a late contender for the 2023 seat.

"It has not yet been decided whether Mick will stay at Haas or not, so the question with him remains open," Capito told motorsport-magazin.com.