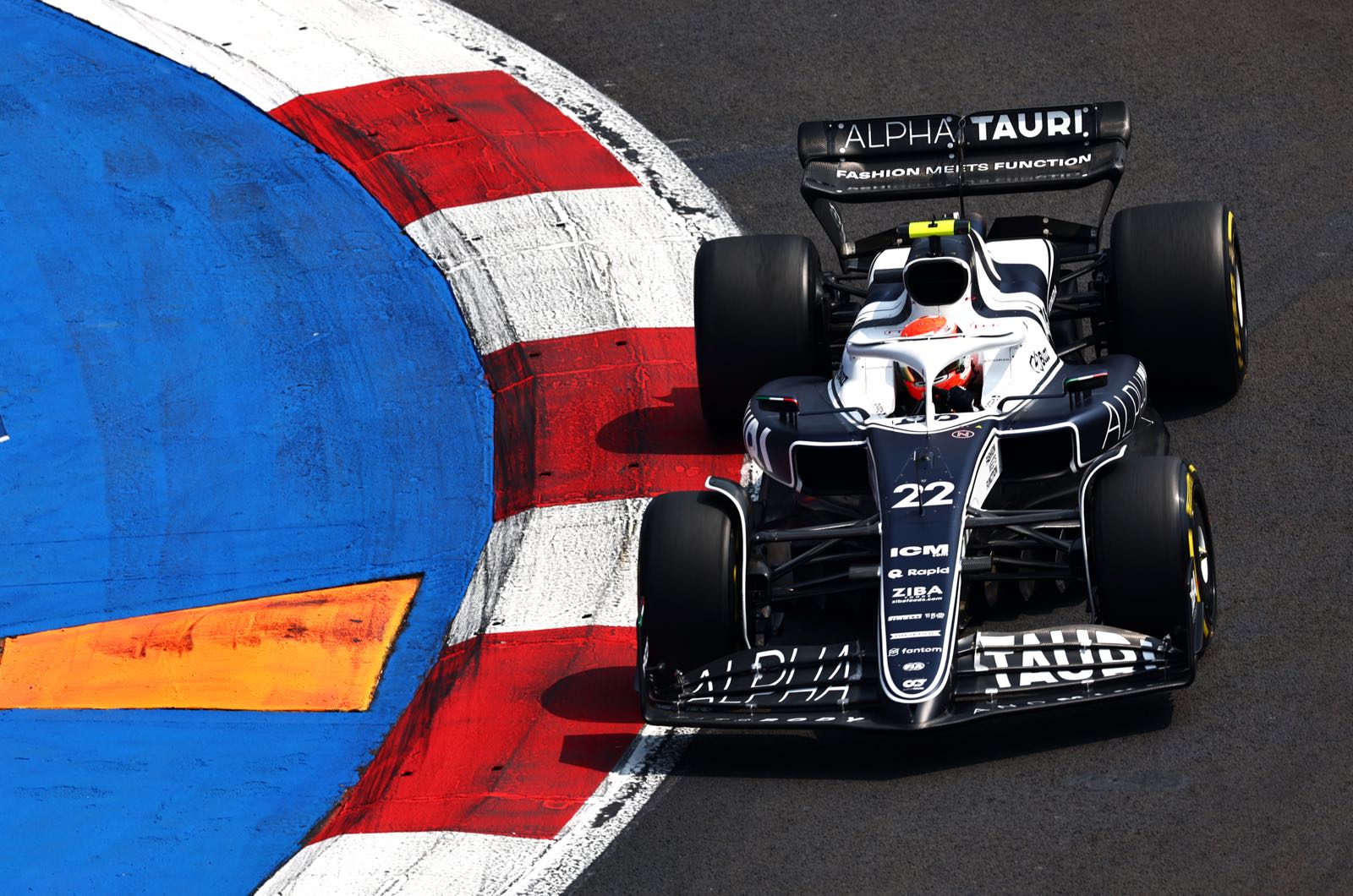 Alpha Tauri says it wants to make more of its own Formula 1 car components rather than simply taking as much as possible from Red Bull.

The current rules allow teams to buy certain 'customer' parts from other teams, which Red Bull-owned Alpha Tauri has traditionally exploited to the full.

But with the introduction of the budget cap, F1 wanted to encourage teams to make their own parts by making the buying of rivals' parts less financially attractive.

However, Alpha Tauri's chief engineer Jonathan Eddolls says there is another reason why the Faenza based team is now looking into making more of its own parts.

"Red Bull has completely different options for its work processes," he is quoted by Auto Motor und Sport.

"The speed with which they develop and produce parts is just phenomenal. They can keep everything open to the last minute, which is really fantastic."

Teams that buy components, however, like to know in advance precisely what they are buying - which makes last-minute developments much more difficult.

"For example, we like to define our aerodynamics based on certain parts underneath it. But if we take components from them, we don't get information about the final design until very late," Eddolls said.

"That can then in turn influence our aerodynamics because we work with others' calculated shapes."

From 2023, therefore, Alpha Tauri intends to make much more of the finished product.

"After a year, we have gained a lot of experience with the new cars," said Eddolls. "We know which window it works in. This means that we no longer have to be as flexible with certain components, which saves us weight.

"There are some things that we are doing differently now because we know how these cars, these tyres and how these regulations work."

According to Auto Motor und Sport, Alpha Tauri's decision may actually be causing some friction between the two Red Bull-owned teams.

Dr Helmut Marko thinks the decision is more about the pride of engineers like Eddolls.

"All the teams believe that you can win every race with enough budget," said the top Red Bull official. "Somehow they have to convince themselves of that.

"But they should have realised years ago that it's not the case."