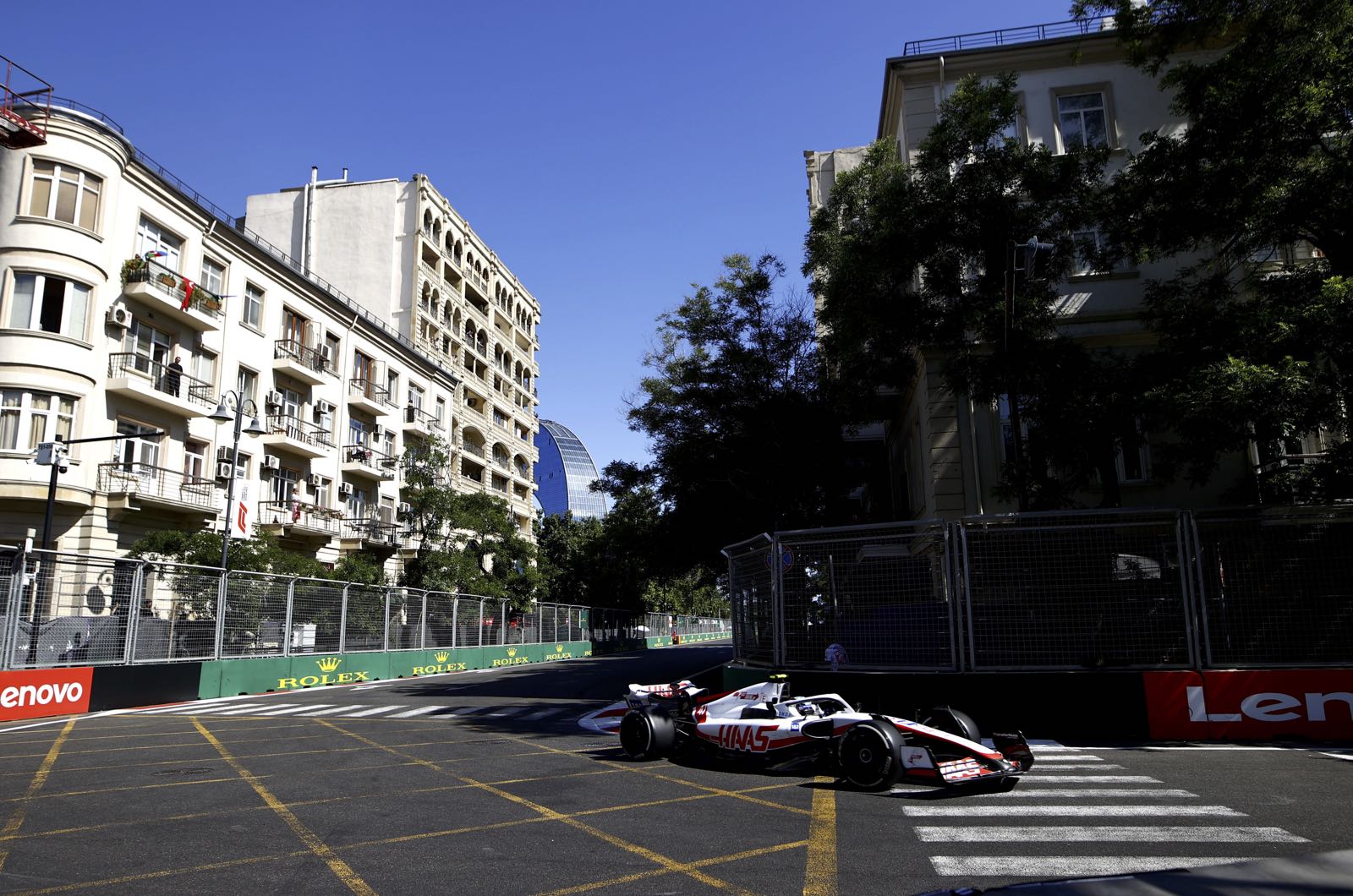 In an earlier time in Formula 1, Mick Schumacher would be "gone" by now.

That is the view of former F1 driver Christian Danner, who thinks his former Arrows boss Jackie Oliver would have "fired him immediately" back in the 80s following a spate of crashes and a lack of performance.

He therefore defends Gunther Steiner, after the Haas team boss was criticised by Mick's uncle Ralf Schumacher for speaking out about the 23-year-old's struggles.

"It was high time for that," Danner told Sport1.

"The boss is allowed to say 'now stop crashing'. Because it keeps happening.

However, Swiss driver Surer at least has some sympathy for young Schumacher.

"There is also the fact that Mick was unsettled by the crashes," he said. "Then the team tells him that he can't break anything anymore.

"But you can only drive fast in Baku if you're allowed to freely accelerate. That unsettled him," added Surer, noting that Schumacher qualified dead last on Saturday.

However, he also sees Steiner's side of the story.

"Gunther Steiner is honest, so when he says something it sometimes comes back at him. And with today's media, it comes back in hundreds of ways.

"But I like Gunther because he's honest. When he says something, he means it."

Danner, meanwhile, admits that if Schumacher cannot up his game quickly, his Formula 1 career will be in jeopardy.

"Mick is a good driver," he said. "But if you regularly wreck your car and are a second slower than your teammate, you're not very attractive to the teams.

"But I think all the sides need to calm down now, including those on Mick's side who keep criticising Haas and Steiner publicly."

BINOTTO NOT WORRIED ABOUT MONTREAL ENGINE

ALONSO POINTS OUT ADVANTAGE OVER PIASTRI