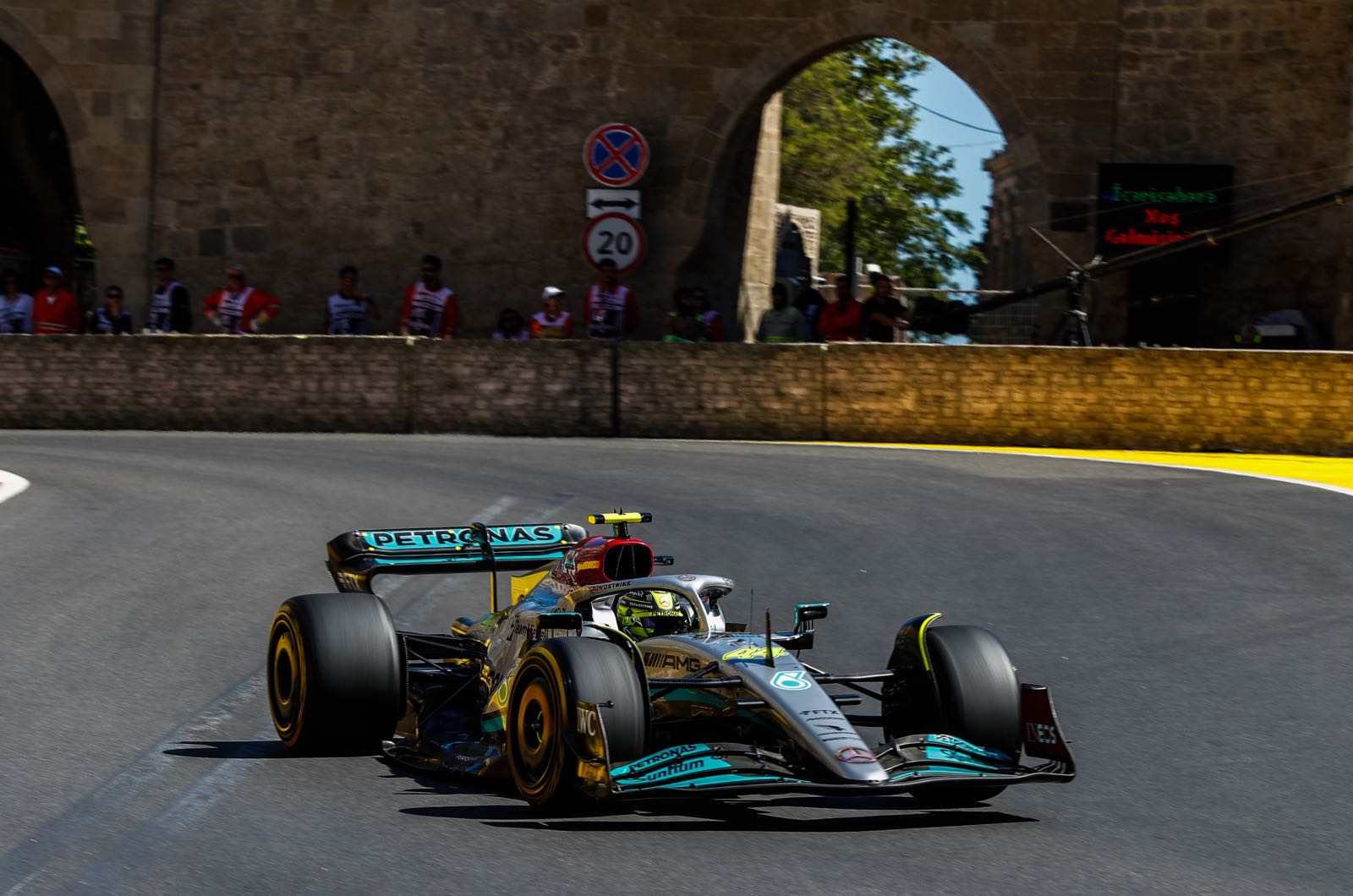 Lewis Hamilton has shot down speculation that he will be missing from the Canadian GP grid this weekend.

Toto Wolff indicated that a reserve driver - probably Nyck de Vries - will be on standby for the seven time world champion in Montreal due to his obvious back injury sustained in Sunday's Azerbaijan GP.

But Hamilton wrote on Instagram that despite having "trouble sleeping" on Sunday night, he is only "sore and bruised" and has no "serious" injury.

"I've had acupuncture and physio with (physio) Ang and am on the way to my team to work with them on improving. We have to keep fighting.

"No time like the present to pull together and we will. I'll be there this weekend - wouldn't miss it for the world," the 37-year-old insisted.

In fact, Auto Motor und Sport claims Hamilton did not even make an argument in the drivers' briefing at Baku about the need for rule changes to end the 'porpoising' phenomenon.

"If it was a genuine safety concern across the whole grid then it is something that should be looked at," he said.

"But if it is only affecting isolated people or teams, then that is something that the team should potentially deal with."

Nonetheless, the FIA is understood to be taking the complaints seriously and will talk not only to drivers but also the technical directors of the ten teams.

Quadruple world champion Sebastian Vettel told Servus TV: "At some point there will be a big accident and then everyone will stand there and say 'We talked about it with the FIA'."

"We could also add speed by lowering the car, but then we would have more problems with porpoising."

BINOTTO NOT WORRIED ABOUT MONTREAL ENGINE

ALONSO POINTS OUT ADVANTAGE OVER PIASTRI