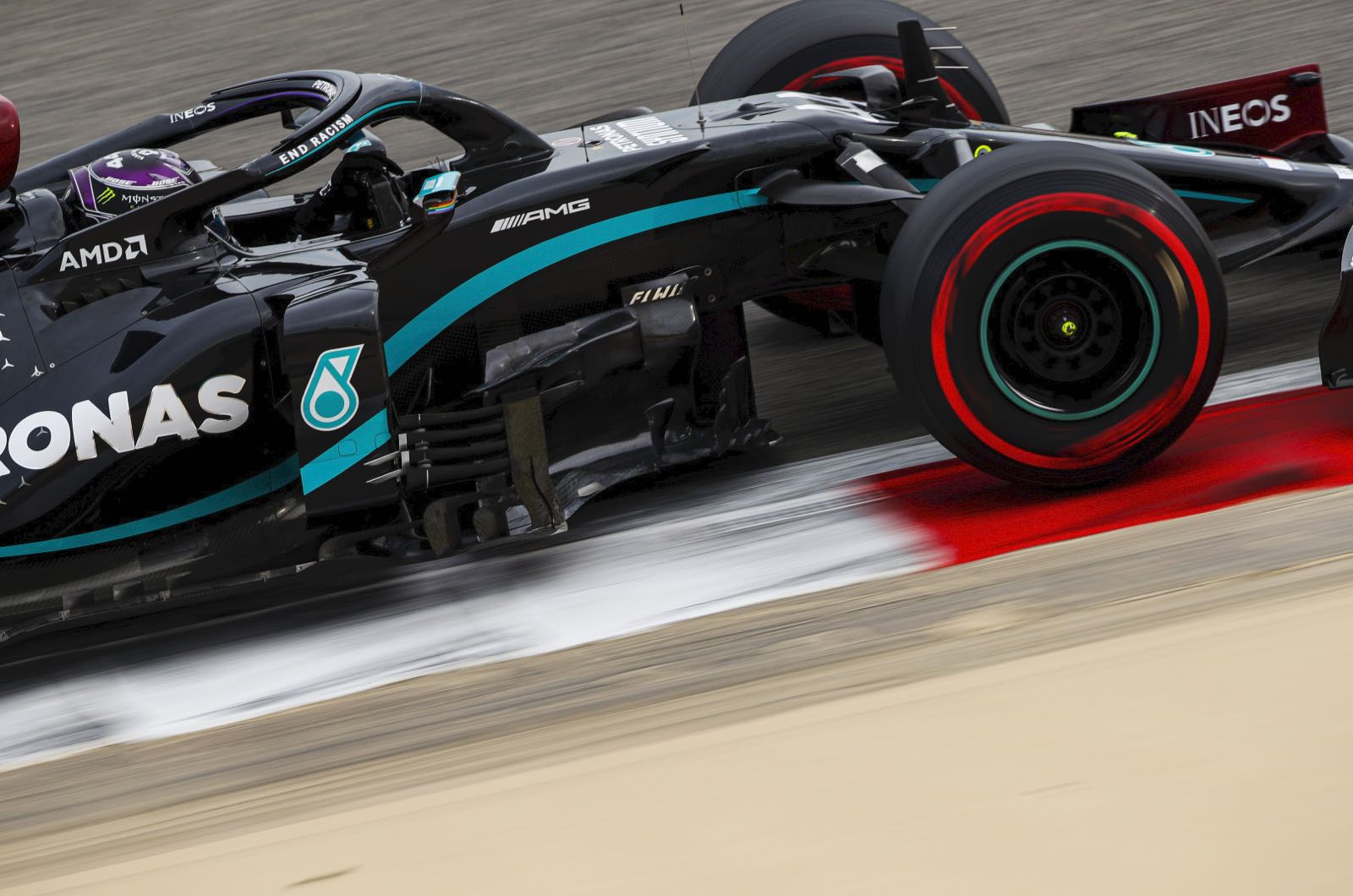 That is the view of 2016 world champion Nico Rosberg, who is uniquely positioned to comment given that he was consecutively paired with both drivers at Mercedes before retiring.

The 35-year-old German was asked by Frankfurter Allgemeine Sonntagszeitung to compare the greatness of the similarly-aged Hamilton and Schumacher, who is now 51.

"Schumacher was certainly the most complete racing driver of all," Rosberg said.

"The way in which he lived in this sport, his motivation to improve himself and the team in every conceivable area, was gigantic. In my opinion it has never happened a second time in Formula 1," he added.

However, while his relationship with Hamilton was strained as their partnership came to an end in 2016, Rosberg said he does not underestimate the Briton's talent.

"He is a natural - a racing driver from another planet," he said. "He gets into a racing car and is instantly quick, which is pretty impressive."

However, Rosberg thinks Hamilton is riding on his coat-tails when it comes to his off-track activism.

"Lewis is working against climate change - basically he is a little in my footsteps on this path to sustainability," he said.