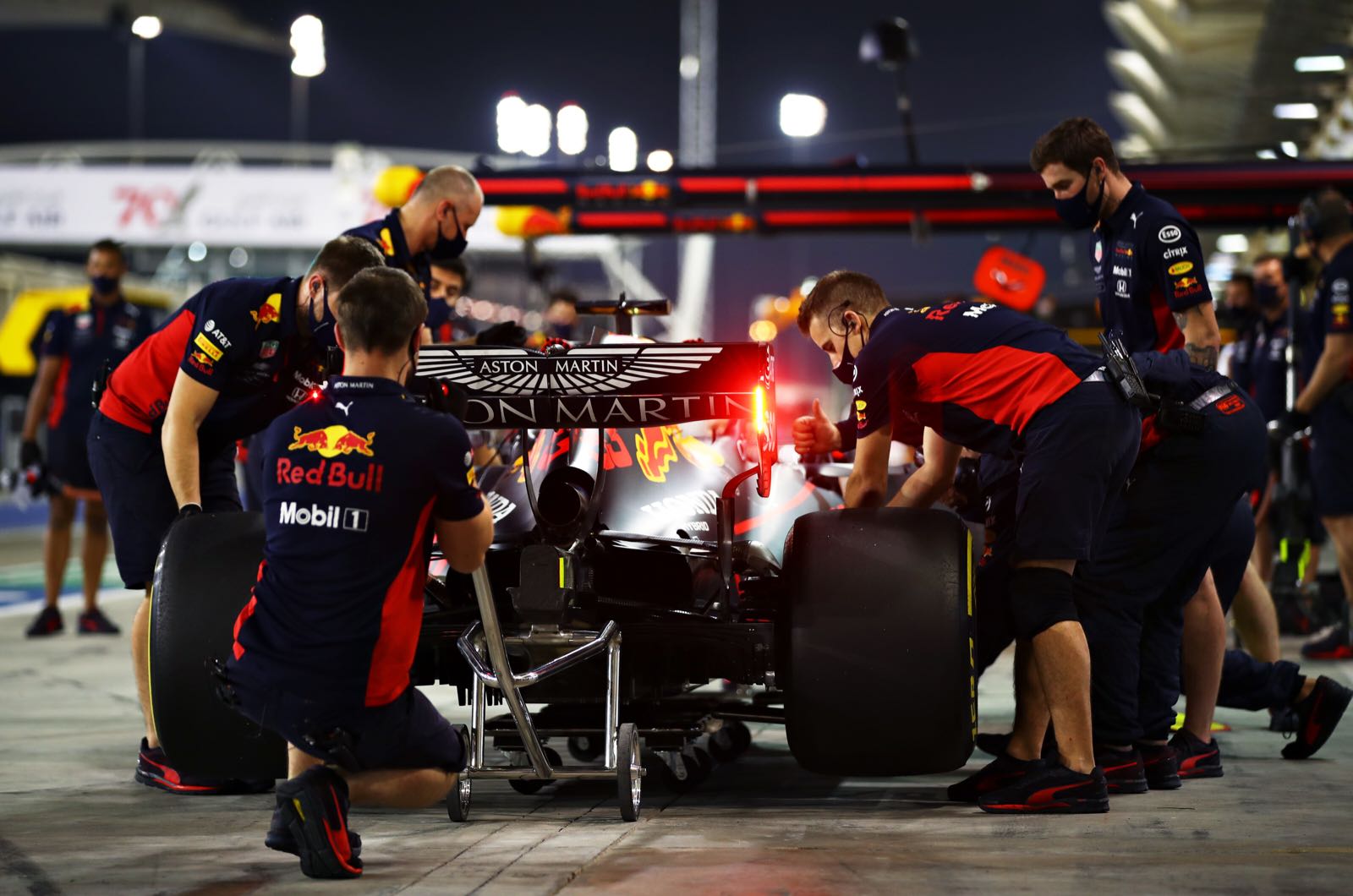 Red Bull is "85-90 percent close to a deal" to continue running Honda engines after the Japanese manufacturer's official departure from F1 in 2022.

F1's energy drink owned camp is hoping the other manufacturers agree to a 2022 engine development 'freeze' that would make a Red Bull takeover of Honda's operations viable.

"This is a difficult topic but I would say we are 85-90 percent close to a deal," Dr Helmut Marko told Servus TV.

"Honda is helping us a lot so that Red Bull can continue to work with their power unit with technical assistance. But we need to freeze the developments as this is the most expensive part and we cannot afford that.

"Otherwise, everything looks good and we may able to complete the deal soon," he added. "I expect to be able to provide more clarity about 2022 in the coming weeks and sign a deal in the new year."

Marko also said Red Bull and Honda are both determined to finally beat Mercedes to the 2021 title.

"We have learned our lessons and there are no more excuses now," the Austrian said. "The engine will gain significantly in performance - everything Honda has promised so far has come.

"As for the car, the technology will not change much but the overall package was developed well over the course of the year."

"We will have new sponsors on the car but obviously Aston Martin will not be one of them," he said.