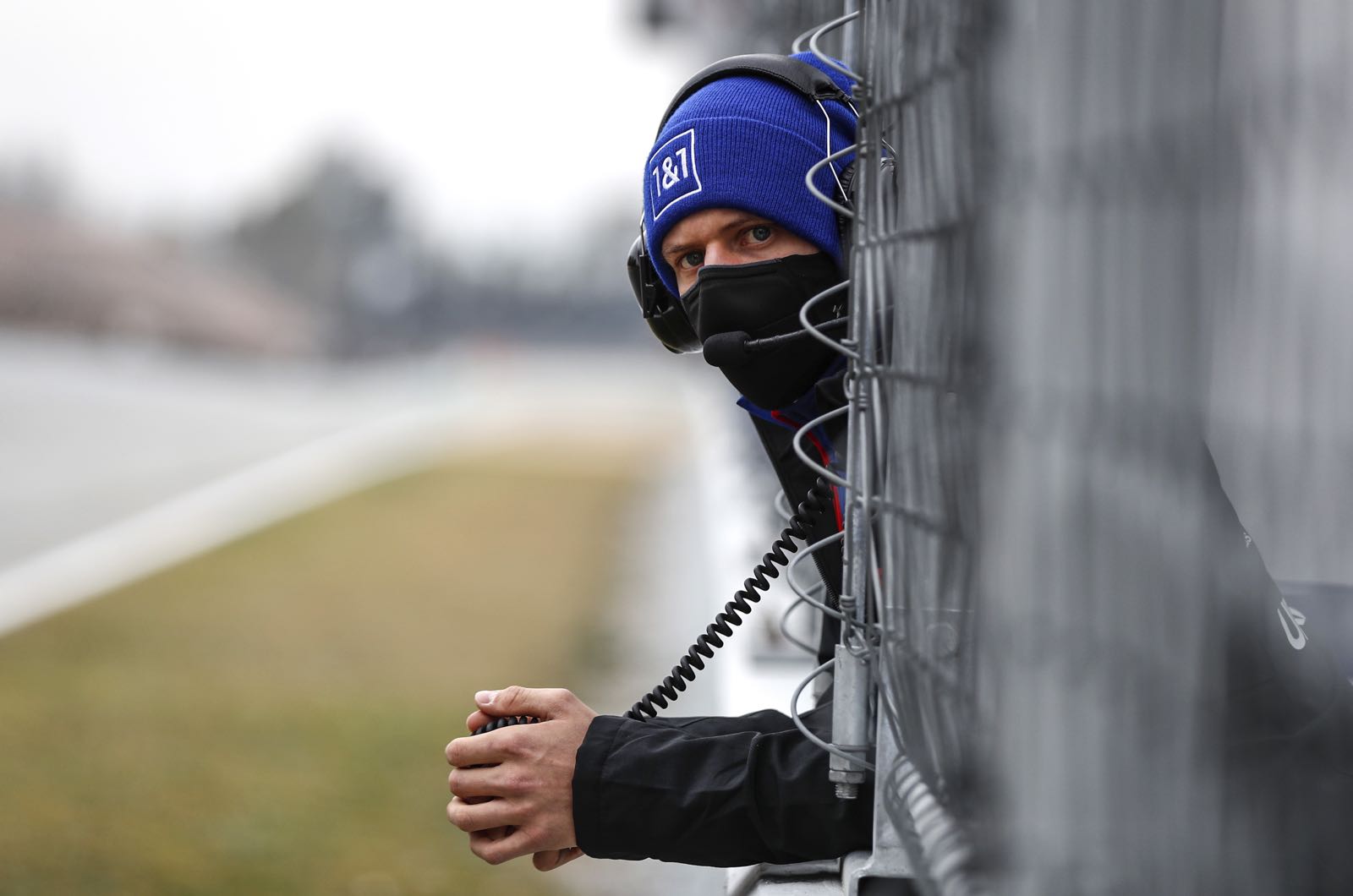 Mick Schumacher insists he is "happy" at Haas - even though yet another pre-season controversy is affecting his preparations for a second consecutive year.

"We've tried to keep the focus on racing," said the German, whose Russian teammate Nikita Mazepin and the team's title sponsor Uralkali have been kicked out over the Ukraine crisis.

"Of course, that was anything but easy with all the terrible events in Ukraine. 'Turbulent' probably sums it up quite well."

As another year of controversy breaks out, though, Schumacher says he remains happy with his decision to have signed and stayed with Haas.

"I don't regret it at all. I'm happy here and get along with everyone," he insisted. "That's not something to be taken for granted.

"My first impression of the new car is positive. I think we can be closer to the front.

"It's also great that as a driver in only his second year, I have such a big influence on the development and setup of the car. I am growing together with the team."

However, he doesn't hide that he is also happy to be making progress towards a Ferrari race seat, with a reserve role for 2022 the obvious next step.

"It's nice that my performances last year were noticed and rewarded," said Schumacher.

"However, this year my focus is on Haas. I drive for this team, and what will happen in the future - we will find out."

RED BULL NOT HALF A SECOND BEHIND IN 2022

ALFA, MCLAREN ASKED TO GIVE UP F1 WEIGHT ADVANTAGE