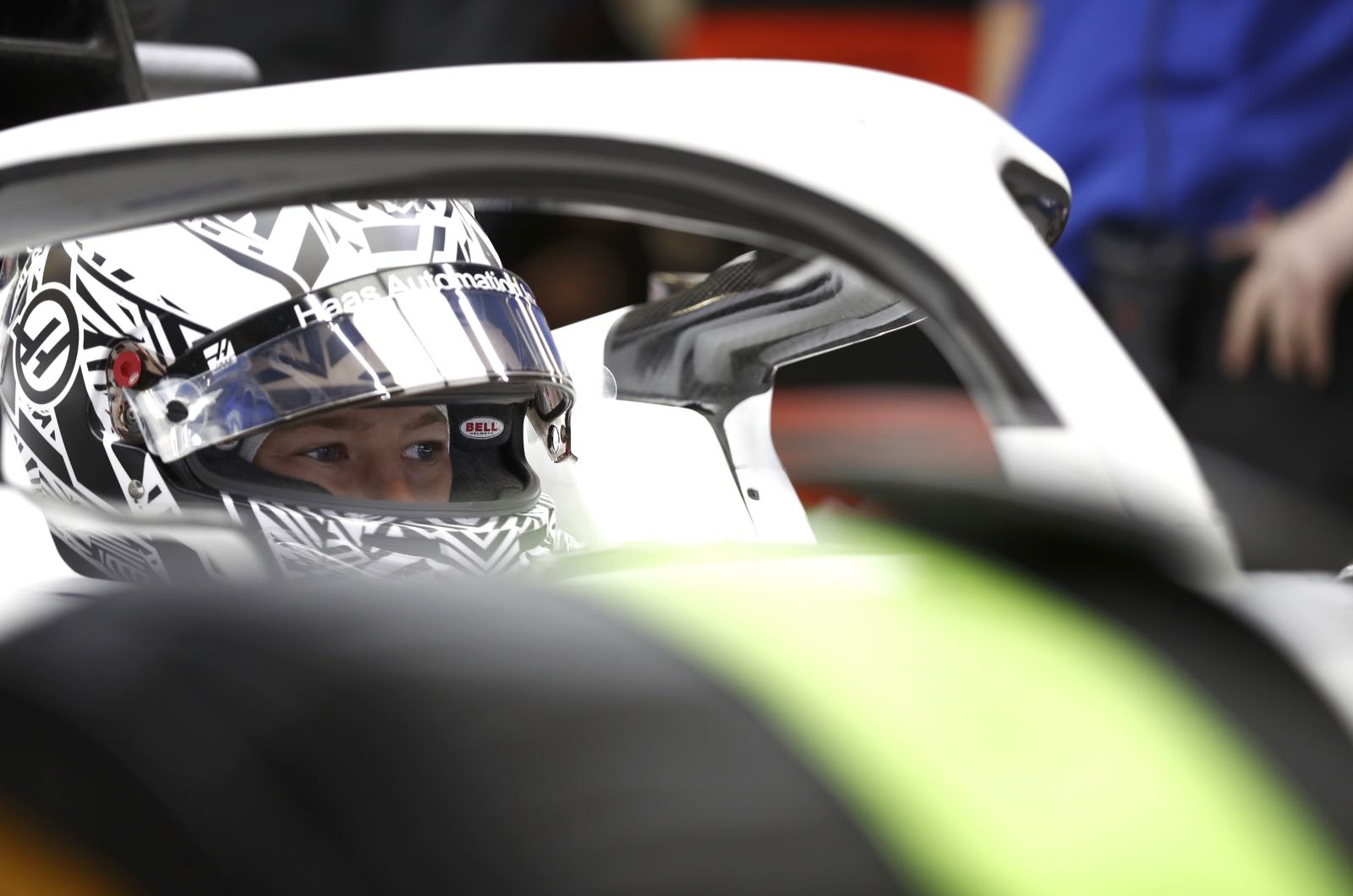 Sergio Perez is not so sure Formula 1 is on the right track by pushing Nikita Mazepin off the 2022 grid because of the Russia-Ukraine conflict.

The American team Haas has severed its ties with title sponsor Uralkali, a Russian fertiliser company, whose figurehead is Mazepin's father Dmitry.

22-year-old Mazepin's "driver contract" is also terminated, Haas announced, explaining that F1 and the team is "shocked and saddened" by the war.

It's just a small part of a global frenzy of action against the international Russian community, including sporting events and athletes.

"I don't agree with that, because I believe that athletes are not responsible for what the Russian president is doing."

"We want to do our part to increase the international pressure on the regime in Moscow to end the war immediately," said Wolfgang Wagner-Sachs, president of the German Motor Sport Association DMSB.

"Sport should normally build bridges, but in this extreme situation caused by Russia, clear signals must be sent against the aggressors," he added.

Many are supportive of the anti-Russia measures within sport, including the FIA's decision to force any Russian driver to sign a 'driver commitment' promising to "stand in solidarity with the people of Ukraine".

"Sports should be out of politics," Nifontova said. "The IOC and FIA are actually blackmailing athletes into taking one side."

Rusinov agrees: "I refused to accept the discriminatory conditions of the FIA.

"For the sake of my fans, my teammates and sporting honour, I will not sign this document. I'd rather not drive at all."

Mazepin, however, claims it was Haas who "completely ignored" his willingness to accept the conditions.

"It's difficult for Nikita, who proved he can hold his own in F1. We have both Ukrainians and Russians on our team, and it's certainly not an easy situation for them."

Famous Dutch F1 commentator Olav Mol told Ziggo Sport: "Nikita Mazepin's father does have certain contacts, but if your father was wrong in a war, are you wrong too?"

"No. There must be no personal liability. Or do you also want to forbid Anna Netrebko from singing?" said the 78-year-old Austrian, referring to the Russian soprano who has in fact voluntarily stepped down for now.

RED BULL NOT HALF A SECOND BEHIND IN 2022

ALFA, MCLAREN ASKED TO GIVE UP F1 WEIGHT ADVANTAGE