Sainz not ready to be number 2

Sainz not ready to be number 2 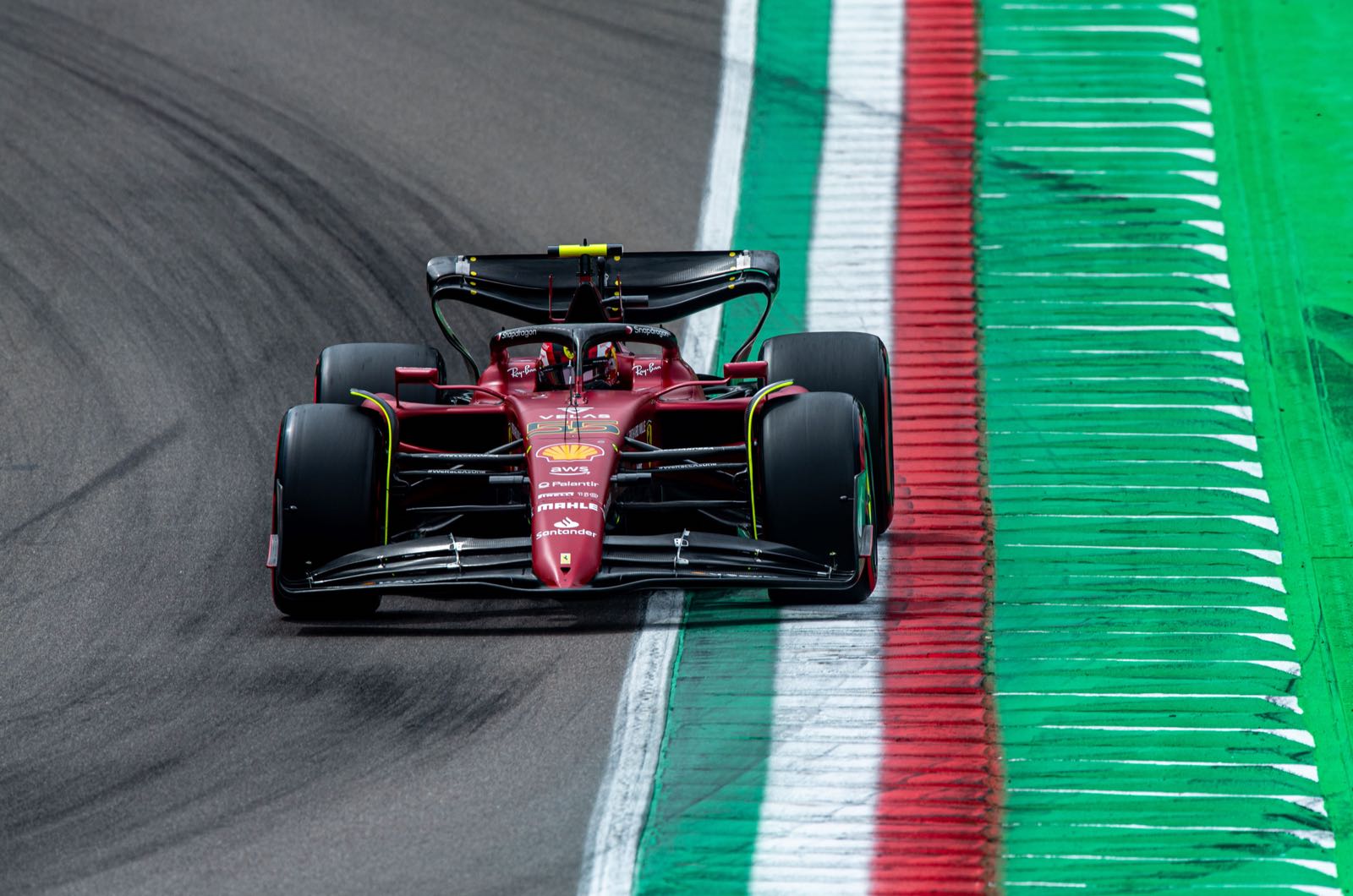 Red Bull has the edge over Ferrari for the 2022 world champion when it comes to the drivers.

That is the view of F1 legend and former two-time Ferrari driver Gerhard Berger, after the Maranello team's boss Mattia Binotto claimed Ferrari has the best driver pairing on the grid.

"That is what you say in this situation, no matter what you really think," Berger told Speed Week.

"Since the second driver has been signed for a longer period, you have to underline that, of course," he added, referring to Carlos Sainz.

Berger thinks Red Bull is in a better situation with Max Verstappen as the clear number 1 alongside Sergio Perez.

"Unlike Sainz, he knows his situation well. Sainz still has ambitions to fight to be number 1 at Ferrari. It won't work for him, but he can't help it.

"Ferrari could have a problem with that, as Sainz is not ready to be number 2 just yet."

As for Formula 1 more generally, though, 62-year-old Berger hailed the new regulations but has one main criticism.

"The cars are too heavy - they're like small trucks," said the Austrian. "800 kilograms is too much.

"In our time, the cars weighed 550kg. The extra weight is explained by this hybrid formula."

HAMILTON'S F1 CAREER COULD BE OVER SAYS BERGER

SAINZ NOT READY TO BE NUMBER 2