Hamilton's F1 career could be over says Berger

Hamilton's F1 career could be over says Berger 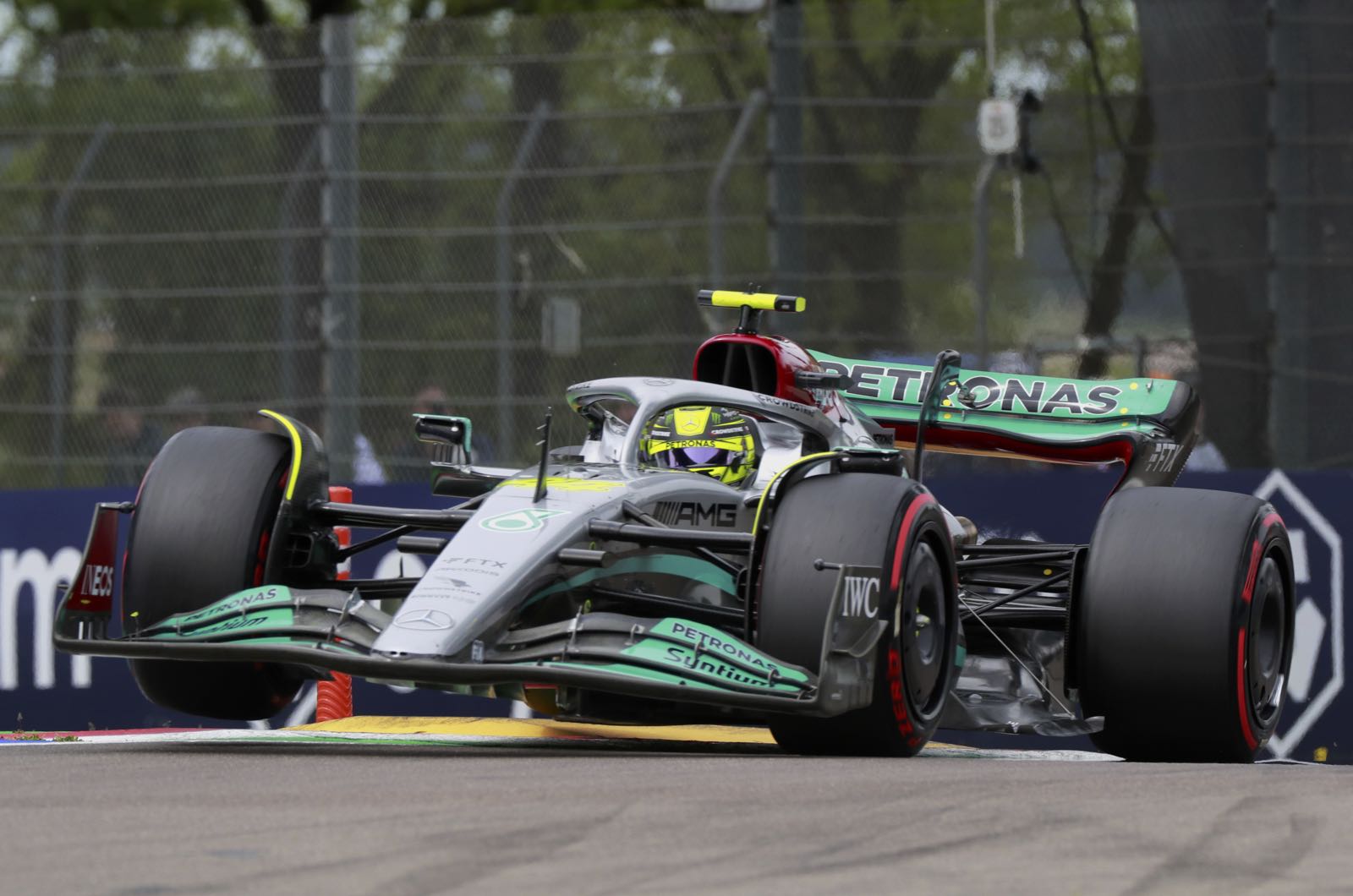 Lewis Hamilton's racing career could be speeding towards the finish line, according to Formula 1 legend Gerhard Berger.

On the face of it, there appears to be hope, with Mercedes announcing that the "first new parts" in the uncompetitive 2022 campaign so far are due in Miami.

"At the same time, I have to admit - I didn't think it would be this difficult for Mercedes."

Indeed, Hamilton's latest post on Instagram appears to be a direct rejoinder to a growing rank of pundits and insiders who are predicting early retirement for the 37-year-old.

"Working on my masterpiece," the photo caption reads. "I'll be the one to decide when it's finished."

Hamilton hit out at Mika Hakkinen for suggesting retirement may be nearing, and now he has been joined by another F1 legend - Gerhard Berger.

"The title that slipped through his fingers against Verstappen last year was perhaps his last chance to be the sole record world champion," he told Speed Week.

"If it doesn't work out this year and possibly next year, then his career could be over. After so many races, so much dominance and so many successes, I can imagine that in this situation the desire is lost."

Worsening the problem for Hamilton, according to Berger, is George Russell, who at the moment appears to be clearly the more competitive Mercedes driver.

"That will soon get on Lewis' nerves," Berger said.

And yet another worry for Mercedes is that the gap to the fastest two teams - Red Bull and Ferrari - could now begin to open up even further.

"We will bring some new products to Miami," announced Ferrari's Mattia Binotto.

"We will adapt the car to the right level of downforce with other wings, but there will be a lot more new items on the car when we get back to Europe."

HAMILTON'S F1 CAREER COULD BE OVER SAYS BERGER

SAINZ NOT READY TO BE NUMBER 2