Russell not expecting easy walk in 2022

Russell not expecting easy walk in 2022 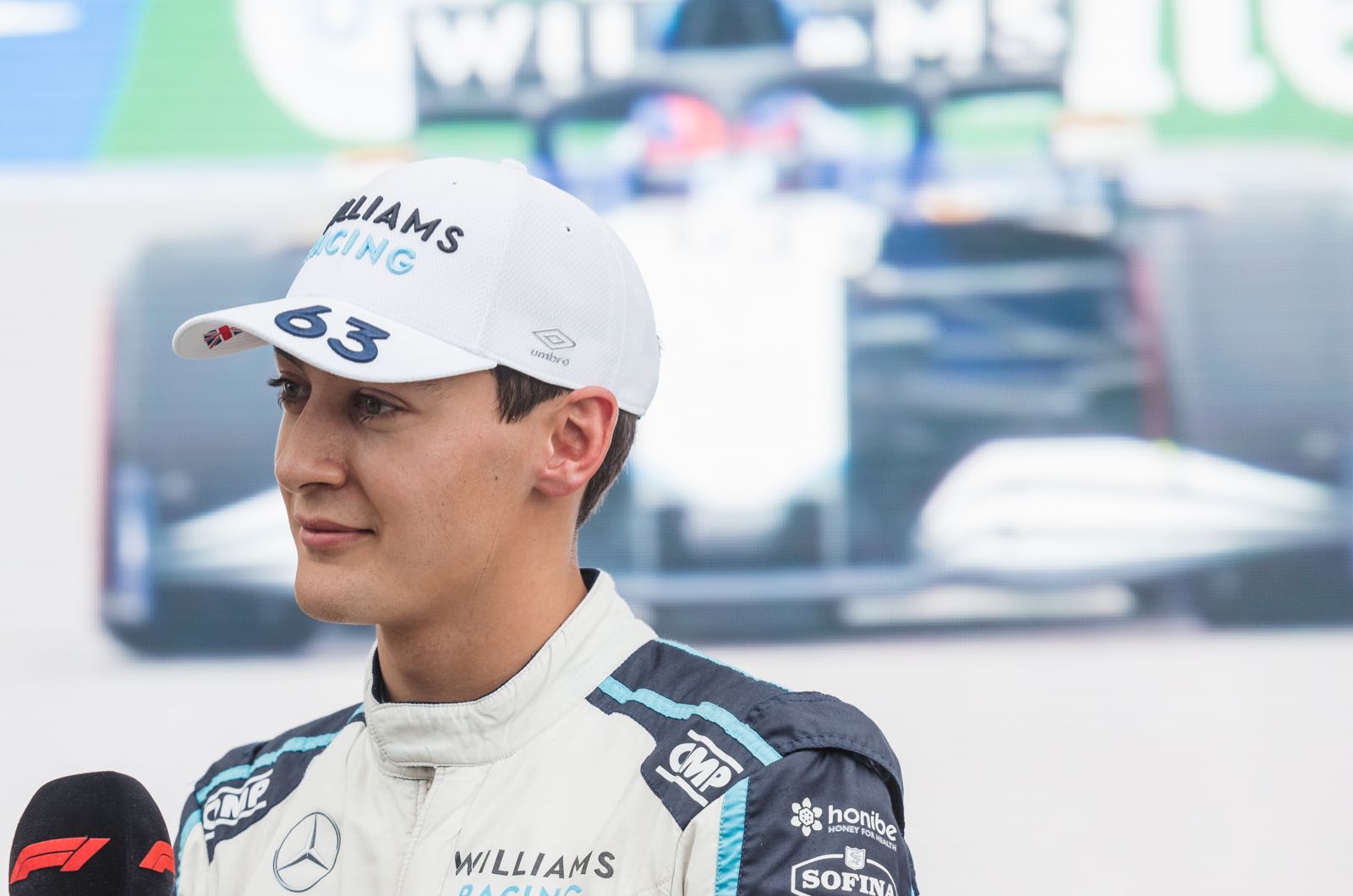 Signing a works Mercedes deal is only "the first step" in the next phase of his Formula 1 career.

That is the view of George Russell, the highly-rated Williams driver who will step up to replace Valtteri Bottas next year as Lewis Hamilton's new teammate.

Having impressed near the back of the grid for Williams, and again when substituting for Hamilton in Bahrain last year, it is the next clear step in Russell's F1 journey.

"I remember emailing my resume to Toto Wolff in 2014, asking for a meeting," Russell told Germany's Sport Bild.

"The worst thing that could happen was he just wouldn't answer me, but the answer came after 15 minutes - 'Let's make an appointment'," the Briton added.

Seven years on, and Russell is now shaping up for life as a works Mercedes driver.

"Signing a contract with Mercedes was one of the best moments in my life, but it is only the first step," he insists.

"There's a lot of hard work ahead. I'm driving for Mercedes with Lewis Hamilton, so it would be pretty foolish on my part to expect an easy walk.

"I'm happy with the contract," Russell added, "but I understand that everything is just beginning - I am facing the most serious challenge I have ever faced. But I know what I have to do.

"Performing in Formula 1 is not my last goal. That is to become world champion."