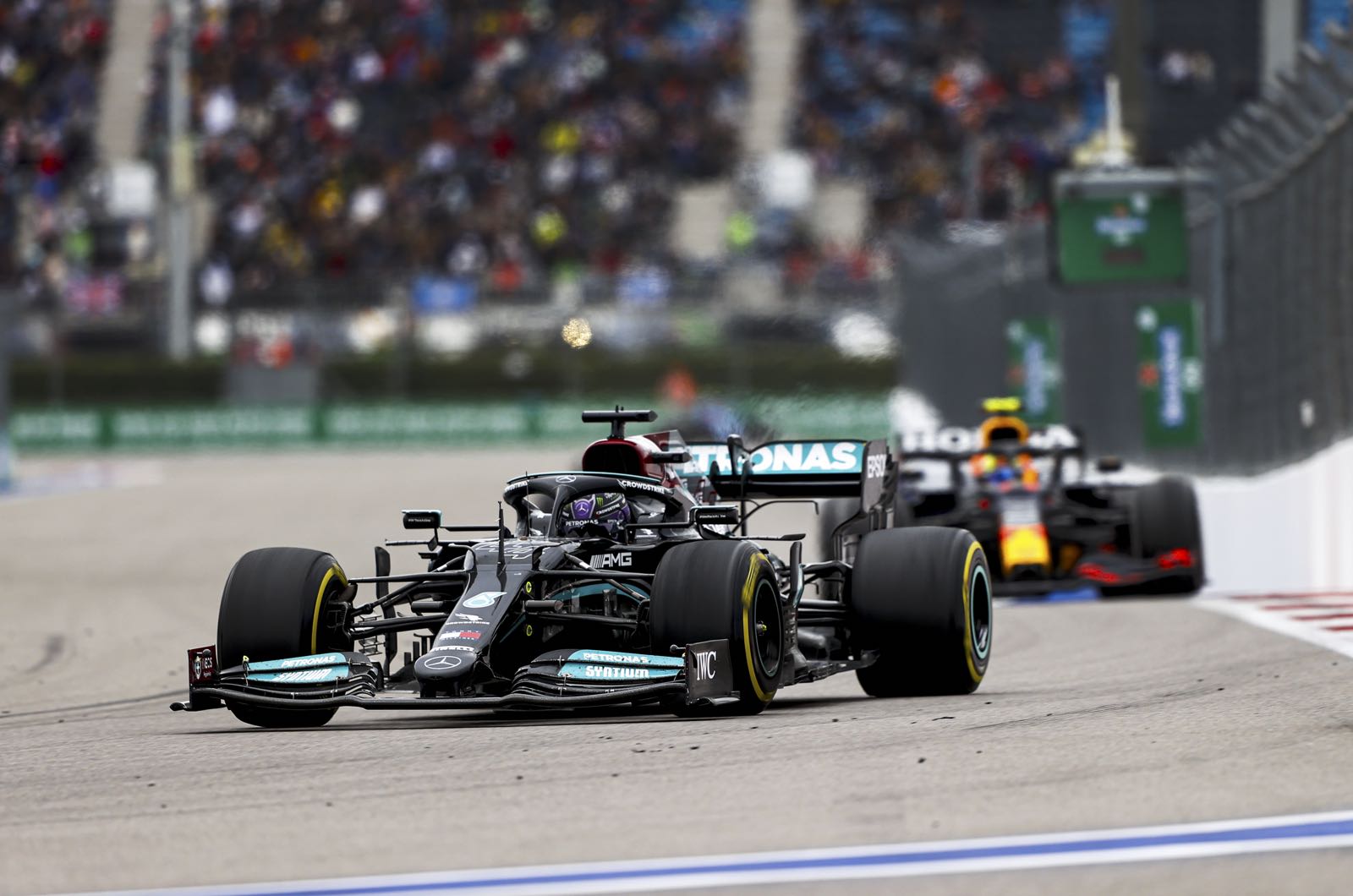 Lewis Hamilton says Mercedes is likely to revert to its traditional silver livery for 2022.

The reigning champions' 2020 car was initially launched in silver, but amid the Black Lives Matter protest movement Mercedes and Hamilton teamed up on the issue of diversity with a sudden switch to black.

"Honestly, I didn't expect the car to be black again this year," the seven time world champion is quoted by Italy's Corriere dello Sport.

"That was a surprise, but Mercedes is silver so returning to the traditional livery doesn't change anything about our relationships.

"Together we will continue to push for diversity, having also extended the concept to all of our partners," Hamilton, 36, added.