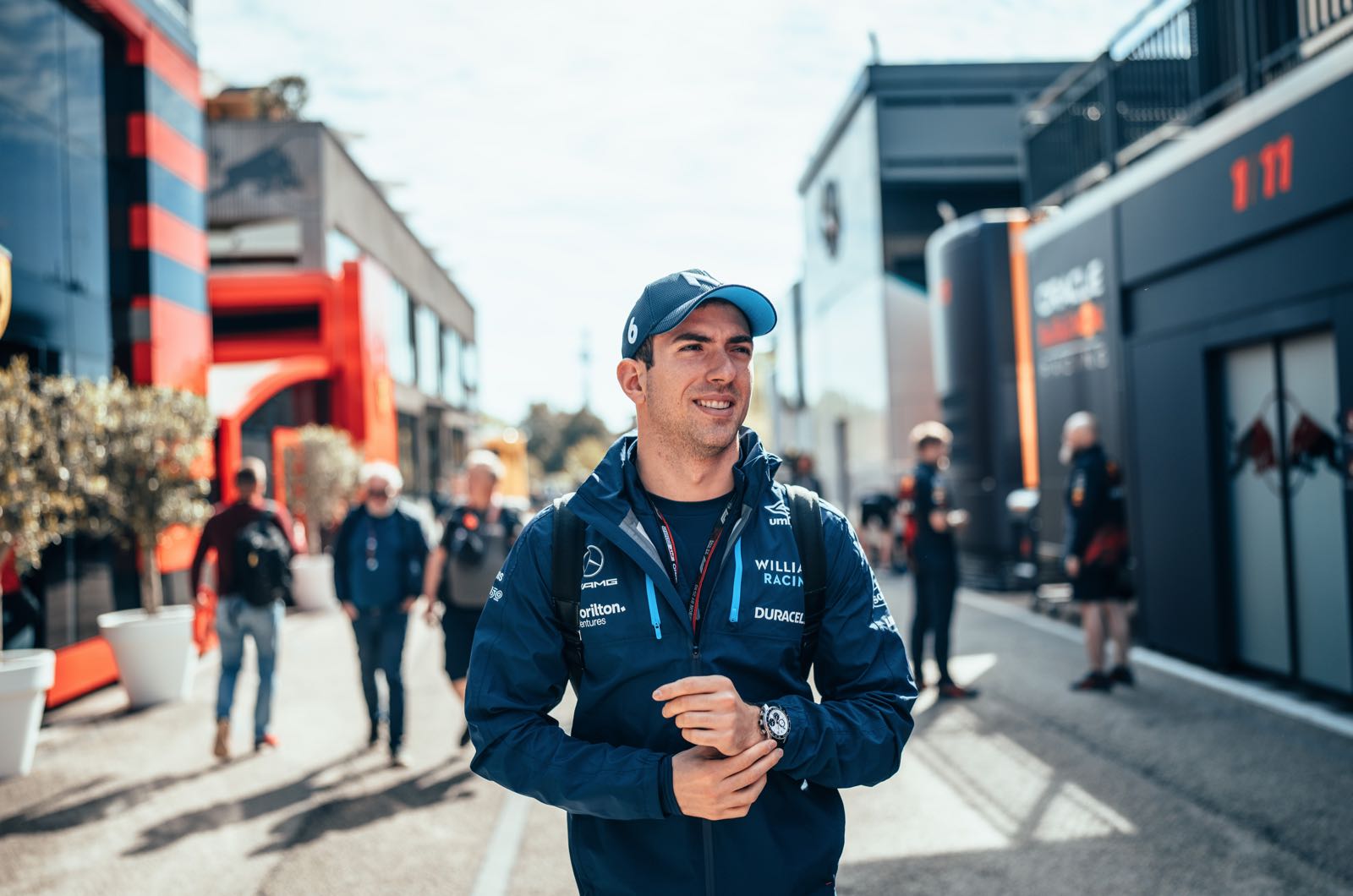 Rumours are swirling about the future of struggling Williams driver Nicholas Latifi.

Some are speculating that the British team may be considering Alpine's offer of loaning reigning Formula 2 champion Oscar Piastri to another outfit for his F1 debut.

And while replacing the well-backed Canadian Latifi - whose father Michael owns Sofina Foods - may seem unlikely, the 26-year-old has had a particularly messy start to his 2022 season.

"He's capable of driving very fast and do the same laptimes as Alex (Albon) if he is in the right place, I'm sure. The cars are a bit more difficult and trickier to drive than last year's and he has to get his head around it.

"He gets the full support from the team and we are sure he will get there."

Capito thinks some of Latifi's confidence problems were triggered by the fallout of the 2021 world championship outcome, in which he took much of the blame for the title-deciding safety car period.

"I think what impacted him most last year was the comments and the threats on social media," he said.

"We try to boost his confidence, we work with him and I think he's getting better on that."