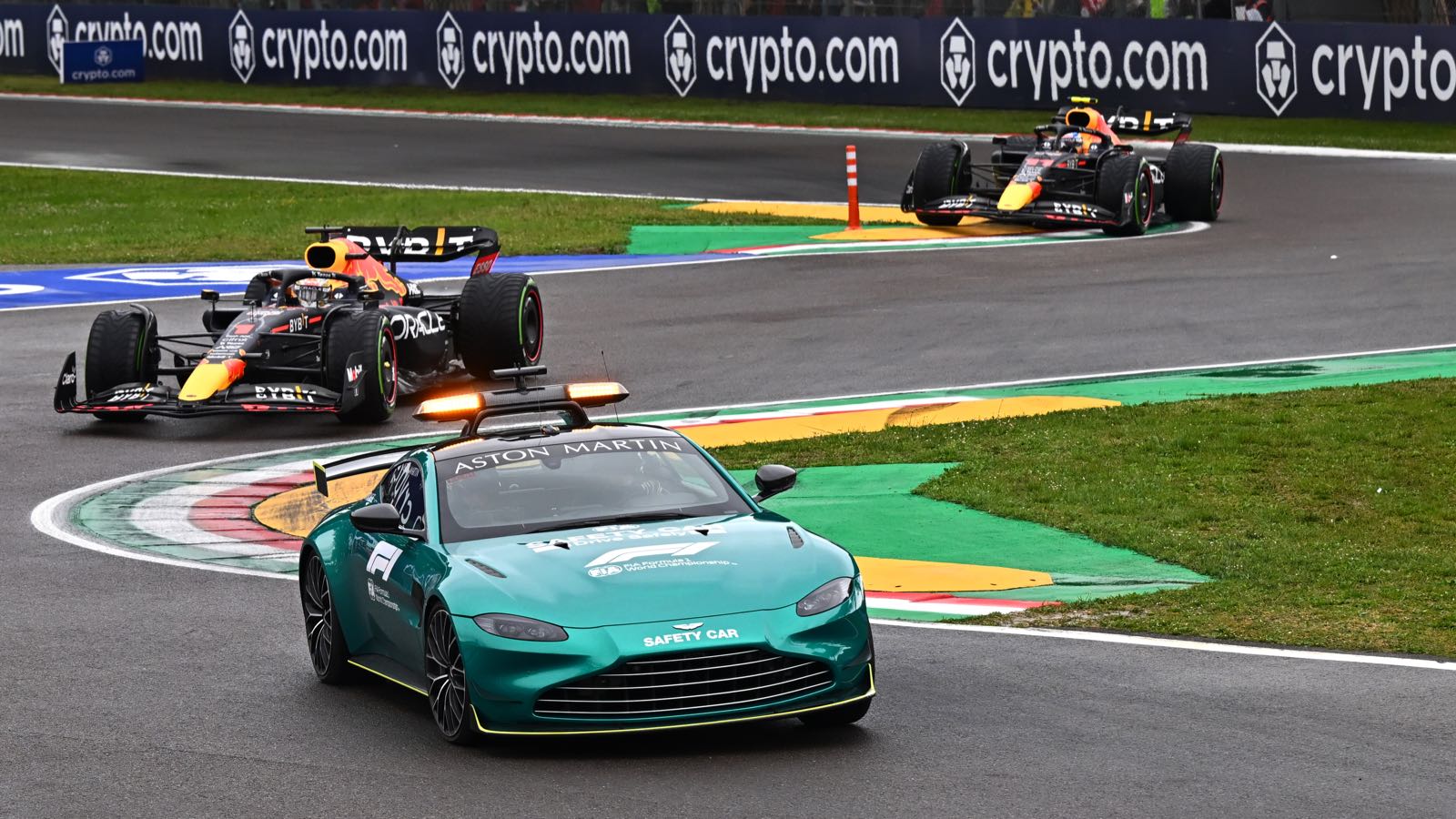 Formula 1 is dangerously low on race directors ahead of next weekend's inaugural and highly anticipated first race on the streets of Miami.

With Michael Masi ousted over the 2021 championship finale debacle, his two replacements Eduardo Freitas and Niels Wittich have both now tested positive for covid.

L'Equipe said the rumour has blown "a small wind of panic" through Formula 1, as the pair cannot even travel to the United States until they test negative.

An FIA spokesman would not confirm the news to the Spanish newspaper El Mundo Deportivo, because divulging medical information about staff is not allowed "unless it is relevant to the development of an event".

That would imply that the sport's governing body is not worried that the problem could affect the race in Miami.

L'Equipe, however, said Blash and Haywood "do not have FIA race director certification", so the job could instead be passed to DTM race director Scott Elkins.