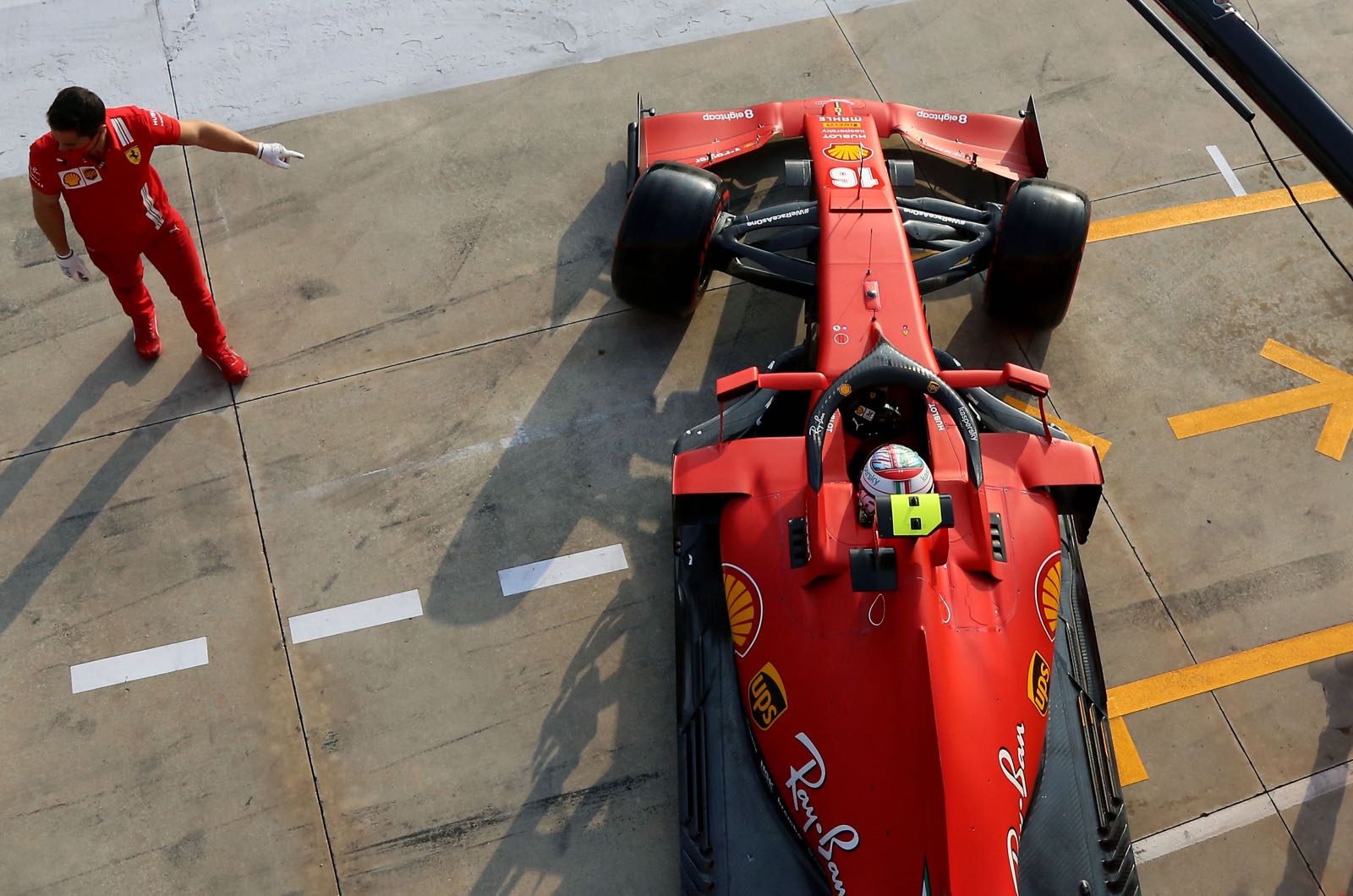 Now F1's sporting boss, Brawn was asked by Italy's La Gazzetta dello Sport about how long it might take Ferrari to pull out of its competitive trough.

"I think 2022 is a great opportunity, with a new car philosophy," he responded, referring to the all-new regulations.

"I have no doubt that they will be working hard at Maranello on next year's car, but their priority must be 2022. They cannot waste such an opportunity."

After Michael Schumacher moved from Benetton to Ferrari in 1996, Brawn joined him a year later and as technical director oversaw the F1 legend's run of five titles between 2000 and 2004.

Later, the pair reunited at Mercedes to less success.

But former Mercedes boss Norbert Haug denied that Schumacher was pushed out of the team by Lewis Hamilton, arguing that the famous German could have won titles in 2014 and beyond.

"No, he wasn't," Haug told Sport1 when asked if Schumacher's was a forced final retirement.

"If you look, you will see that Michael was close to his 44th birthday when he retired, but that doesn't mean he was no longer capable of winning in 2013, 2014 and 2015. I think he could even have won more titles," he said.

"When Michael was with us, everything was geared towards the hybrid engine era which began in 2014."

KUBICA NOT SURE HE WILL REMAIN F1 RESERVE