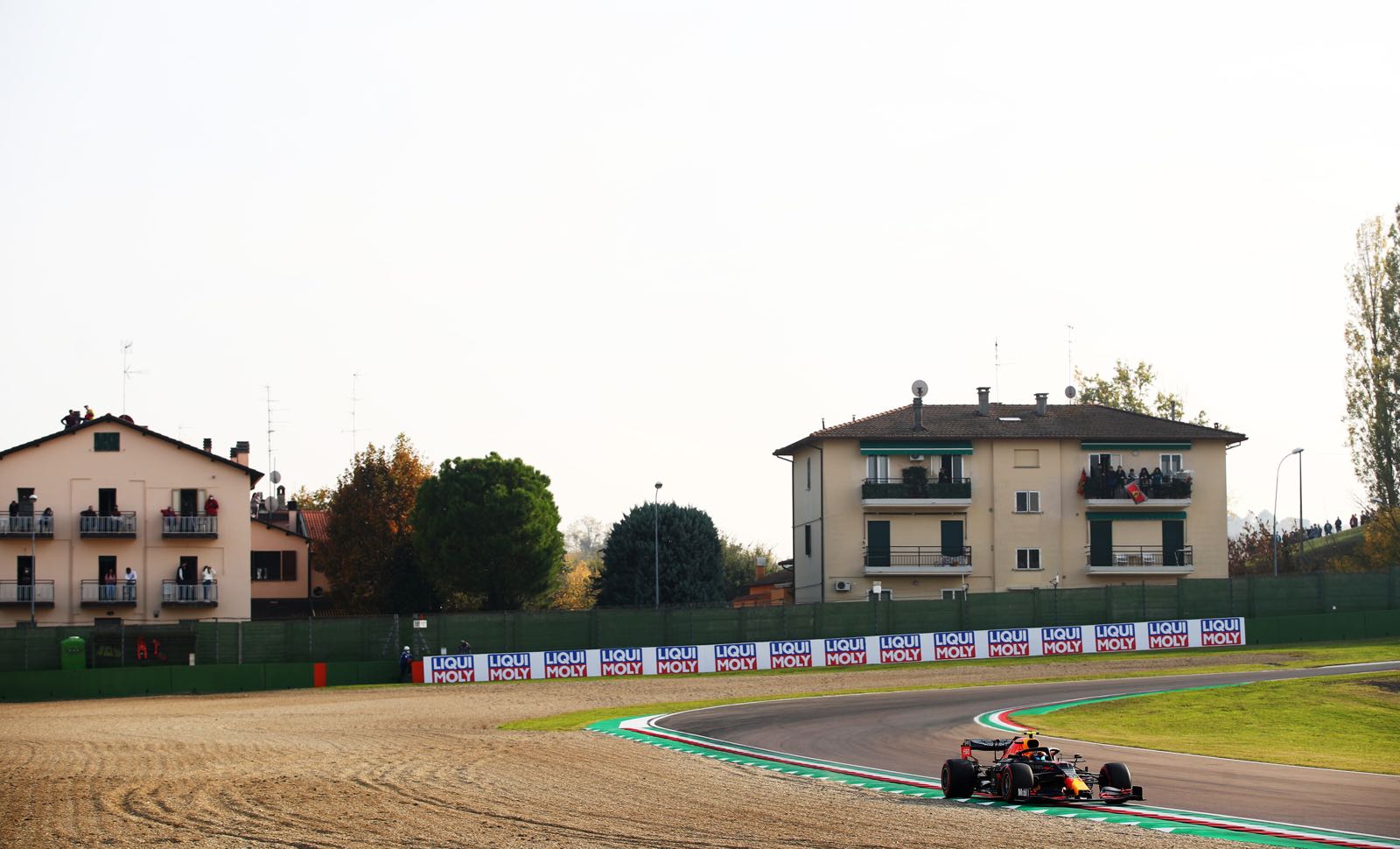 Some think the format, which was trialled at Imola this year, is not only snappier but will help the teams cope with the ever-lengthening annual race calendars.

Others, though, say it only robs race promoters of a day of ticket sales and stabs at the heart of F1's traditions.

"The experiment in Imola was for logistical reasons due to the cars coming in from Portugal," F1 sporting boss Brawn told La Gazzetta dello Sport.

"There were some positive and some less positive aspects, but it is a possibility that we keep it in our pockets even if it will not be the norm.

"Let's just say that, in case we need it, we have a good solution. But as you know, in 2022 Friday will be different anyway.

"We will have only two practices in the afternoon and fewer areas on which you can work. This will allow the teams, in the face of a richer calendar, to come to the circuits one day later."

Brawn also admitted that with F1 now tipping over the 22-race mark, teams may have to rotate staff at the grand prix weekends - which may solve the problem of redundancies under the budget cap.

"That should be the approach of the teams," he said.

"We used to have 18-19 races but a lot of testing between them and also before and after the season. And the teams rotated the staff."

Apart from that, Brawn said he is proud of the efforts to organise a busy calendar this year amid the pandemic, and is keen to get back to a more normal situation from next year.

When asked how much money Liberty Media lost in 2020, he said: "I can't say, but it's correct to say that Formula 1 was going through a period of strong growth until this crisis.

"No one could have foreseen it and it strongly reduced both our and the teams' receipts. At the Formula 1 group, we did everything in our power to ensure that the teams at least survived.

"We haven't lost any and that's what matters," Brawn said. "Now I am convinced that a good future is ahead of us."

KUBICA NOT SURE HE WILL REMAIN F1 RESERVE