Rosberg reverts to meditation amid crisis

Rosberg reverts to meditation amid crisis 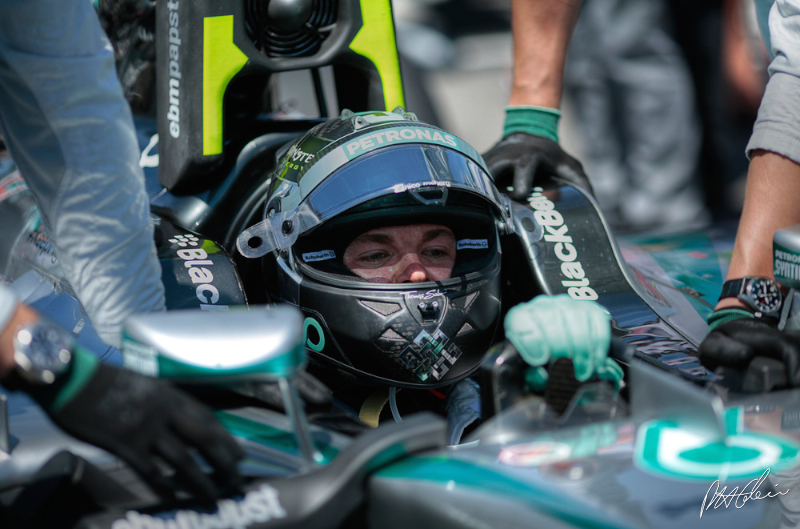 Having already put his smartphone away, Nico Rosberg is now coping with the coronavirus crisis by reverting to meditation.

The former F1 driver says he managed to beat his then teammate Lewis Hamilton to the 2016 title by also focusing on the psychological side of racing.

Rosberg told Der Standard that meditation practice played "a huge part" in his success, but stopped because "there was no motivation" after he retired.

"Now I have the discipline again," he said.

"For motorsport, psychology is a taboo subject. Formula 1 is a macho sport and it is thought that anyone who is interested in psychology and needing help tends to be a loser."

But Rosberg says he is evidence that focusing on the little issues away from the paddock can help with coping amid immense stress.

Speaking about 2016, he said: "I tried to turn every detail upside down. With the mental training that no other driver did, I certainly got a few percent out of it.

"It was the same with removing the paint from my helmet, which was another saving - 80 grams - that no other driver did either," added Rosberg.

He said he will never forget the relief he felt when all of his hard work in 2016 ultimately paid off.

"Not winning would have had the potential to mentally scar me for the rest of my life," the German smiled. "Because it's so big, the dream is so strong, so many people are involved, there's so much to it."