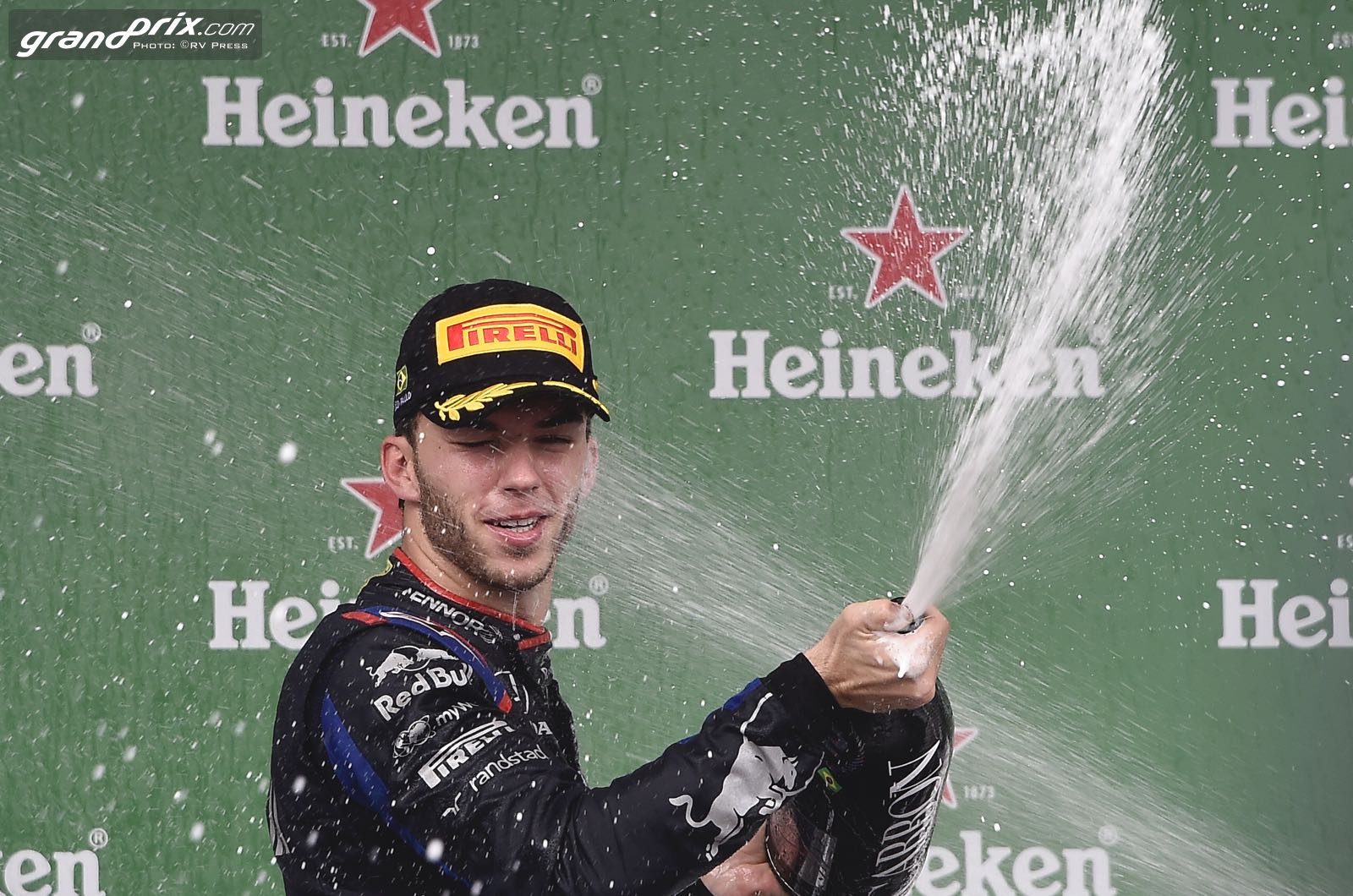 Pierre Gasly is hopeful the Formula 1 season can kick off again by the end of June - in his native France.

Officially, with the first eight races already postponed or cancelled, Canada is currently scheduled to be the new 2020 season opener.

But rumours from Montreal indicate that postponement of the 14 June race may be announced as soon as Tuesday.

"My personal wish is to start as soon as possible," Alpha Tauri driver Gasly, currently holed up in a hotel in Dubai to avoid coronavirus infection back in Europe, told the French source Turbo.

"The season should start in Canada but if that is delayed then the first race would be France," the Frenchman said, referring to the race at Paul Ricard.

"To start at Le Castellet in front of the French public would be really great. I cross my fingers for that.

"Beyond that, I don't want to go too far because the situation is changing quickly. But it would really be a dream to start at Paul Ricard."

Former F1 supremo Bernie Ecclestone said recently that he thinks a curtailed season of between 8 to 15 races would essentially hand the title to Lewis Hamilton.

"You should ask him," Gasly laughed. "But of course I think Lewis has enough talent and experience to win a seventh title."