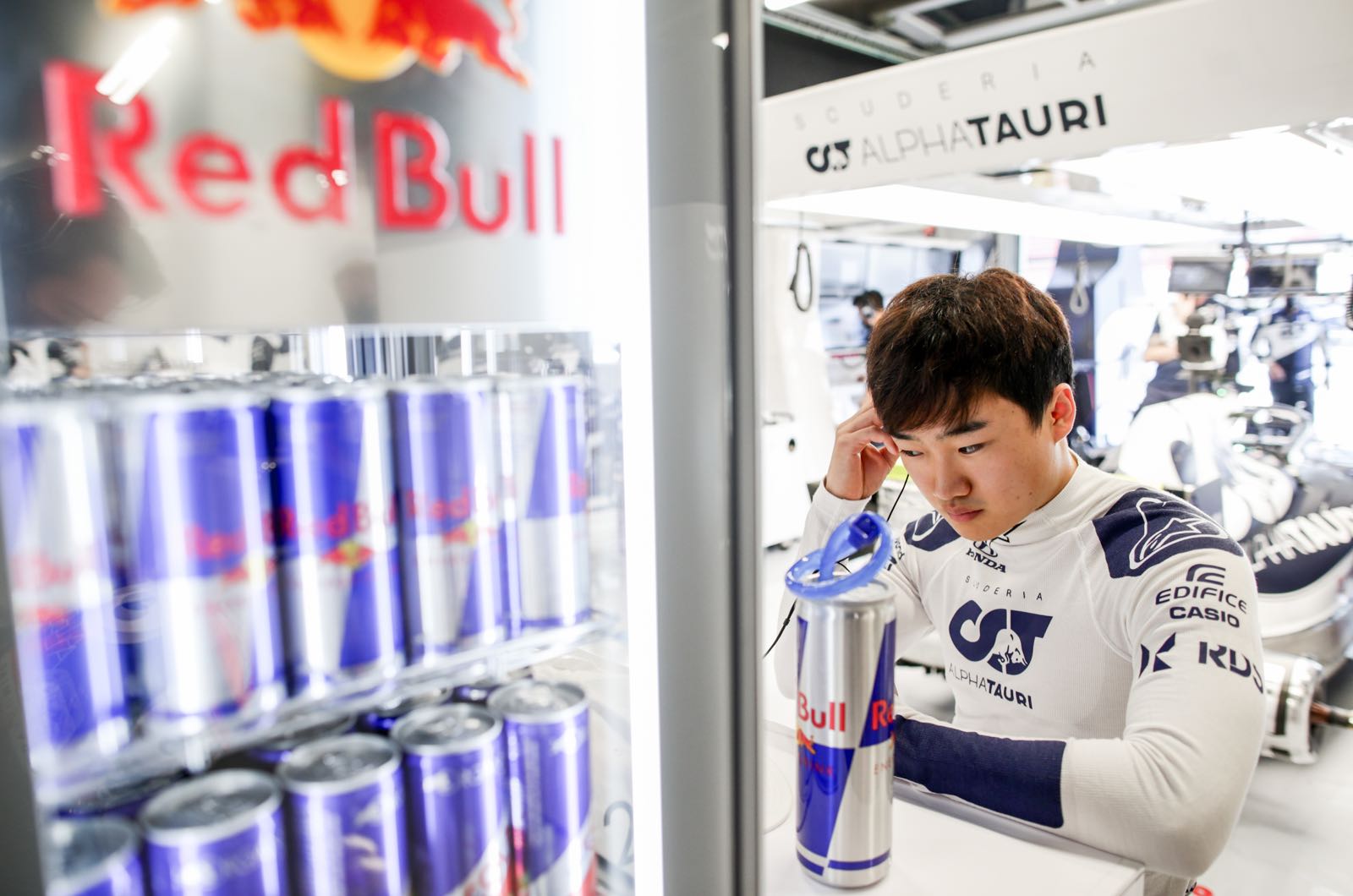 Yuki Tsunoda should stop "acting like a kid" as he gets up to speed in Formula 1.

That is the scathing rebuke of former F1 driver Marcus Ericsson, referring to the way the 20-year-old Japanese rookie so commonly swears on the radio.

"It was fun the first or second time," Ericsson said. "But now it's getting a bit too much.

"Instead of swearing, complaining and acting like a kid that doesn't get his candy, he should focus on getting the most out of himself and his car.

"He's fast but seems like his own worst enemy at the moment," the Swede added.

Indeed, after failing to even get out of Q1 in Barcelona and calling his car "impossible" to drive, Tsunoda admitted he suspected his Alpha Tauri may not even be "the same" as the one raced by teammate Pierre Gasly.

"I didn't mean to criticise the team who have done a great job all weekend," said Tsunoda. "I was just frustrated with my performance."