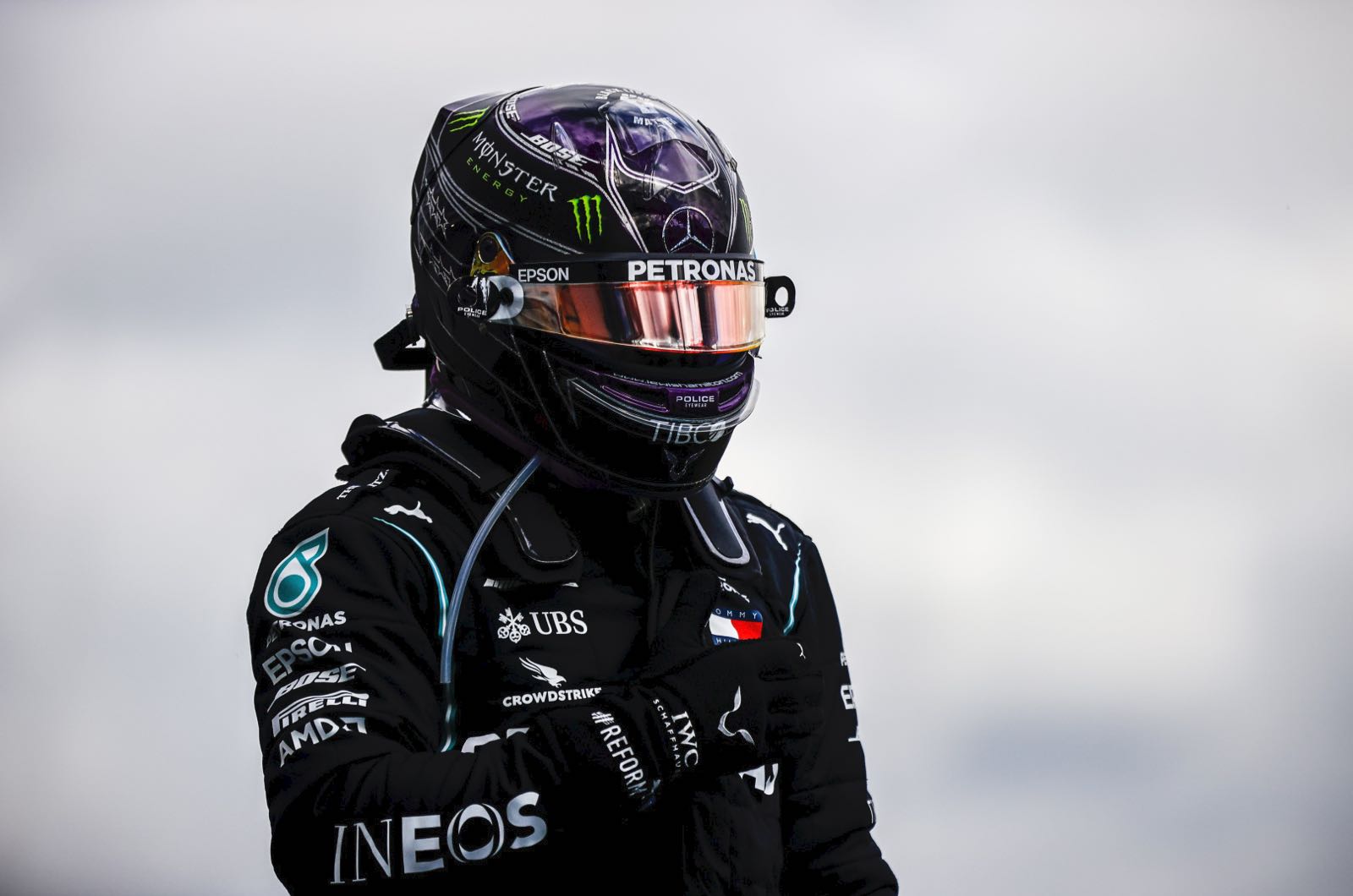 A spokesperson has hit back at Lewis Hamilton's opposition to a new grand prix going ahead near Rio de Janeiro.

But there have been claims the project would affect the nearby Comboata forest ecosystem, prompting six-time world champion Hamilton to announce his opposition.

"I don't know the details and I've heard that a sustainable race could be possible there, but the most sustainable thing would be not to cut down trees," he said.

However, a spokesperson for the proposed Rio Motorpark circuit hit back at those sorts of claims, insisting the project would generate thousands of jobs and economic activity.

"Nor is information correct that there will be environmental damage resulting from the project, which is supported by a robust program of mitigating and compensatory measures," the spokesperson told the Guardian.