Both Haas seats more or less taken for 2021 says Marko

Both Haas seats more or less taken for 2021 says Marko 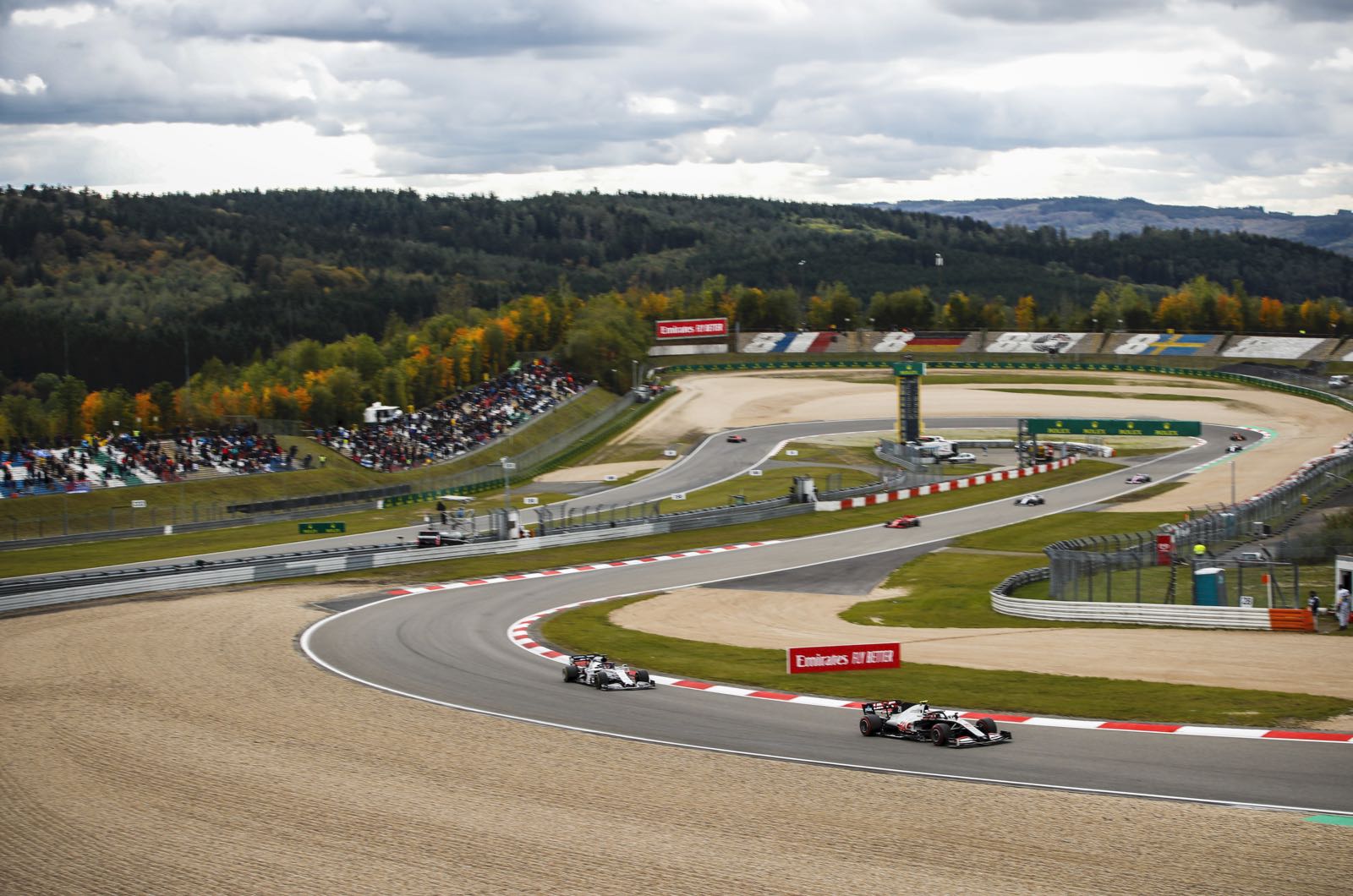 Haas has "more or less" already decided who will drive for the small American team in 2021.

That is the view of Red Bull's Dr Helmut Marko, who also thinks Alfa Romeo has decided its 2021 lineup - Mick Schumacher alongside Kimi Raikkonen.

Marko is no longer denying that he is exploring his options for the seat currently occupied by Alex Albon, although he insists that the British-born Thai was "much closer to Max Verstappen" at the Nurburgring.

"We have no rush," the Austrian is quoted by motorsport-magazin.com.

"The drivers that you always connect to our cockpit, whether in the English or the German media, are both available," Marko said, obviously referring to Nico Hulkenberg and Sergio Perez.

"As far as I know, pretty much all of the other seats are taken. A Haas cockpit is not interesting to everyone, but those two seats are also more or less taken," he added.

That lines up with speculation that Haas will drop both of its current drivers Kevin Magnussen and Romain Grosjean, and replace them with Nikita Mazepin and either Callum Ilott or Robert Shwartzman for 2020.

When asked if Hulkenberg or Perez would make a better 2021 teammate for Max Verstappen next year, Marko answered: "We would take the one that is more promising to the team.

"That is where we would analyse them very precisely. It's not about which one I prefer, but who is better in the overall package.

"We'll see how Albon develops. Verstappen and Hamilton are alone at their level, and then comes Leclerc. It's impressive how well he is driving that Ferrari," said Marko.