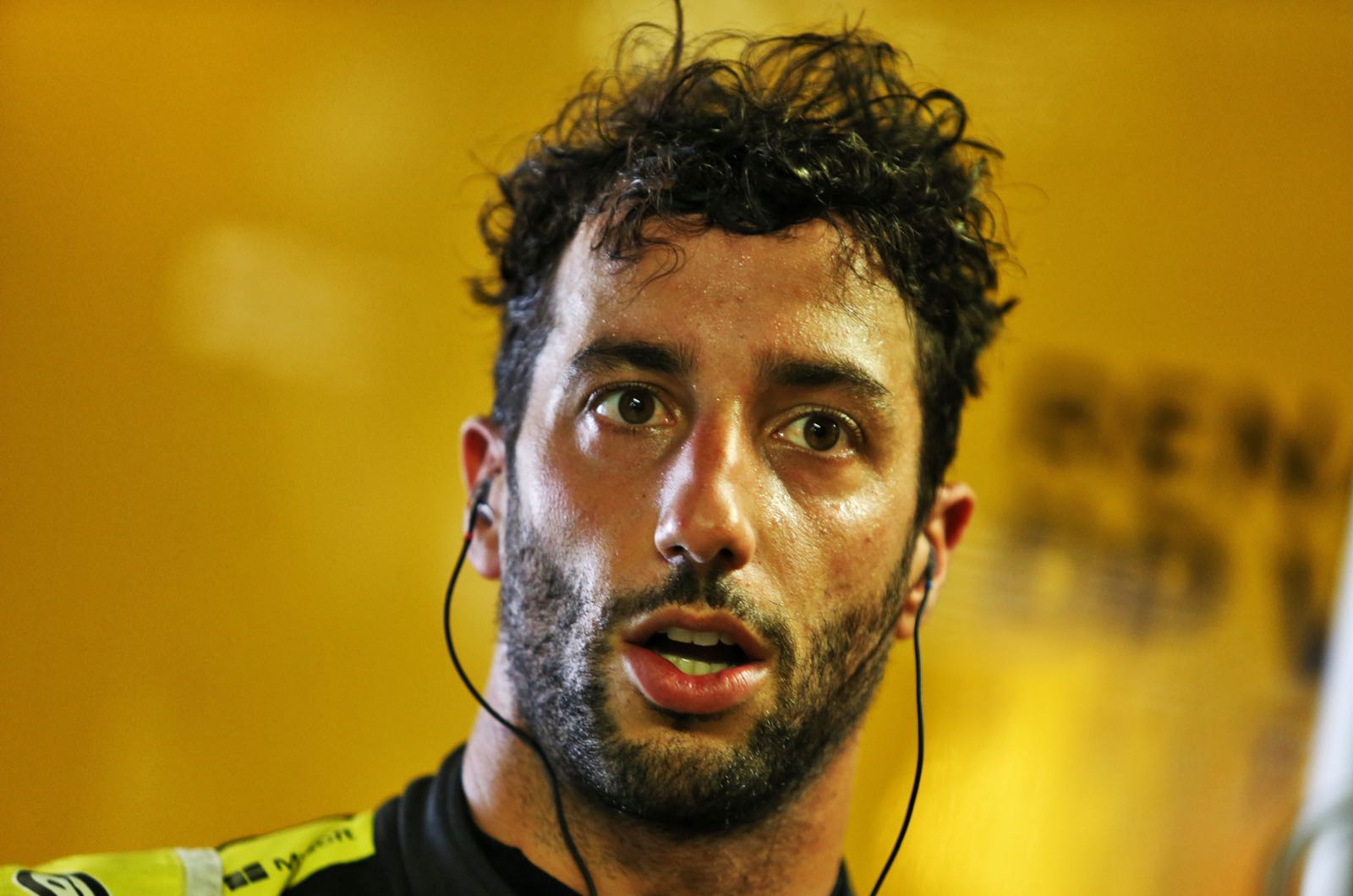 Lando Norris does not think having Daniel Ricciardo as his new McLaren teammate is a "big step".

Last year, as was also the case for his Formula 1 debut in 2019, the 21-year-old was paired with Carlos Sainz, who for 2021 has stepped up to Ferrari.

In the Spaniard's place is Ricciardo, who is a decade older than Norris and has won seven grands prix at Red Bull.

However, Norris said: "I don't think the arrival of Daniel will make it any harder for me. I worked with Carlos who is an extremely good driver and there are things Carlos is going to be better at than Daniel and vice-versa.

"I don't believe Daniel is a big step above anything that Carlos has achieved, and there is more pressure on him because he has been in Formula 1 for longer and he has to come in and perform very well."

Actually, Norris thinks it will be comparatively "harder" for Ricciardo at McLaren this year.

"I am in that earlier phase of my career but I still need to perform very well, and there are no excuses for me anymore.

"I have more responsibility on me now than the past few years to lead the team," the Briton added.

Ricciardo, however, insisted that he still feels "young and energetic" even though his teammate is much younger.

"I think Lando and I are 10 years apart," he is quoted by L'Equipe. "It's crazy to think that this is my eleventh season in Formula 1. It's going fast.

"But even though it seems like a long time, I still feel young and energetic. And now I can benefit from all of that experience," the Australian added.

VETTEL CAN BE A HERO AGAIN IN F1 SAYS ROSBERG