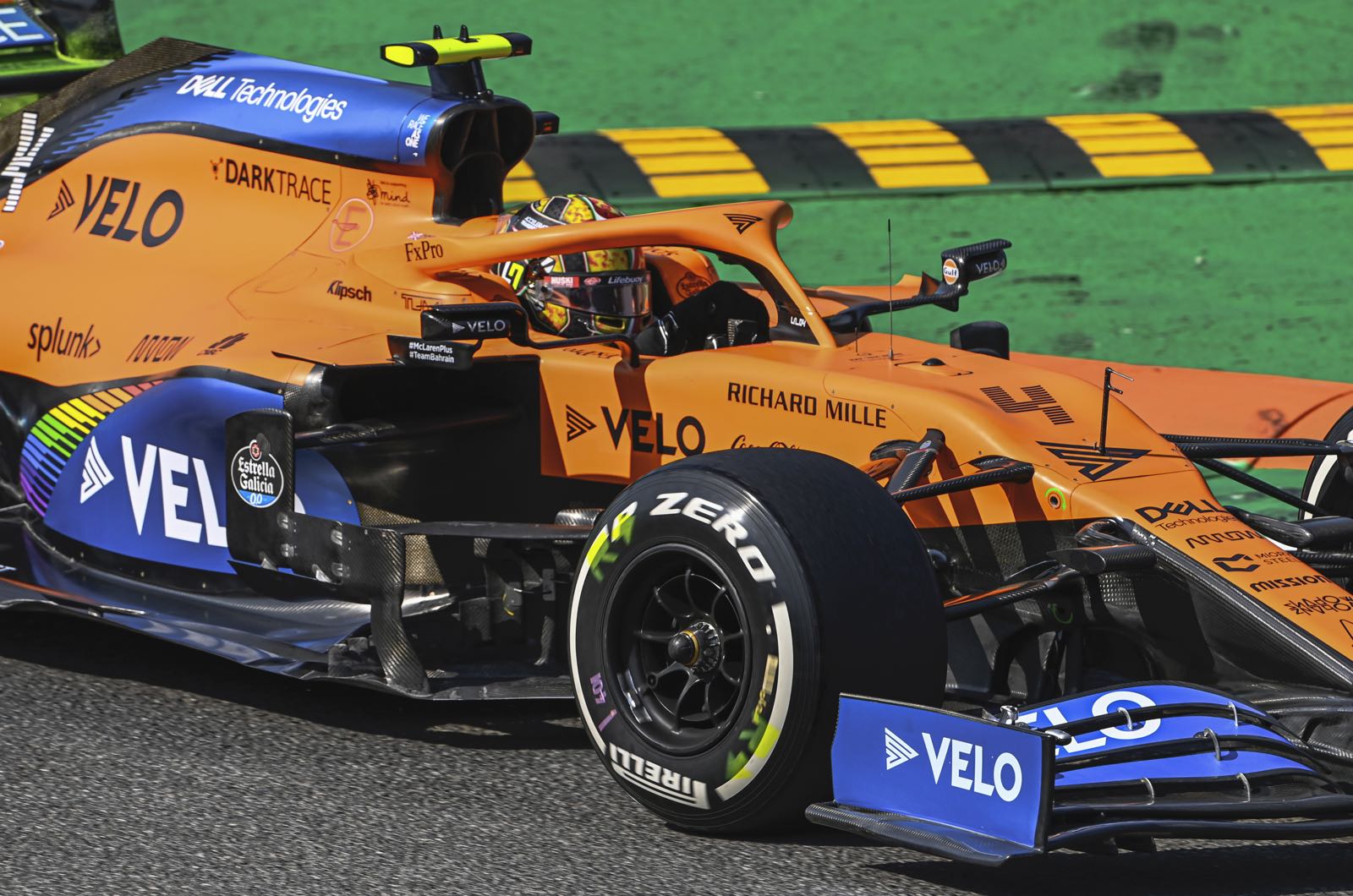 The aerodynamic changes to Formula 1 cars for 2021 are "striking".

That is the view of Ossi Oikarinen, a pundit for Finnish broadcaster MTV Sport.

He was speaking after seeing McLaren's newly-launched car for 2021, which is nearly identical to last year's version - apart from the mandatory changes to the floor.

"The floor is much narrower and simpler than last year," said Oikarinen. "It is striking how much the regulation change has changed the shape."

He added: "The goal has been to take development back about a year. Has any team been able to catch up due to the change? I doubt it. But how much aerodynamic grip has been lost is another matter."

Oikarinen actually thinks McLaren will struggle to take a step forward relative to the competition for 2021, as it has had to spend its limited development tokens to accommodate the switch from Renault to Mercedes power.

"I think that will be reflected in the other teams being able to take their cars forward more than McLaren," he suspects.

"McLaren now gets the Mercedes engine, which is good, but at the same time the other manufacturers have caught up with Mercedes quite a lot in recent years.

"McLaren also need to learn how to work with the new power unit. That is enough of a challenge for them," said the Finn.

"It's hard to imagine them in the championship fight yet. Hopefully they get their cars to a level where they can fight for wins, but that is by no means easy."

VETTEL CAN BE A HERO AGAIN IN F1 SAYS ROSBERG