Reserve Jack Aitken in at Williams

Reserve Jack Aitken in at Williams 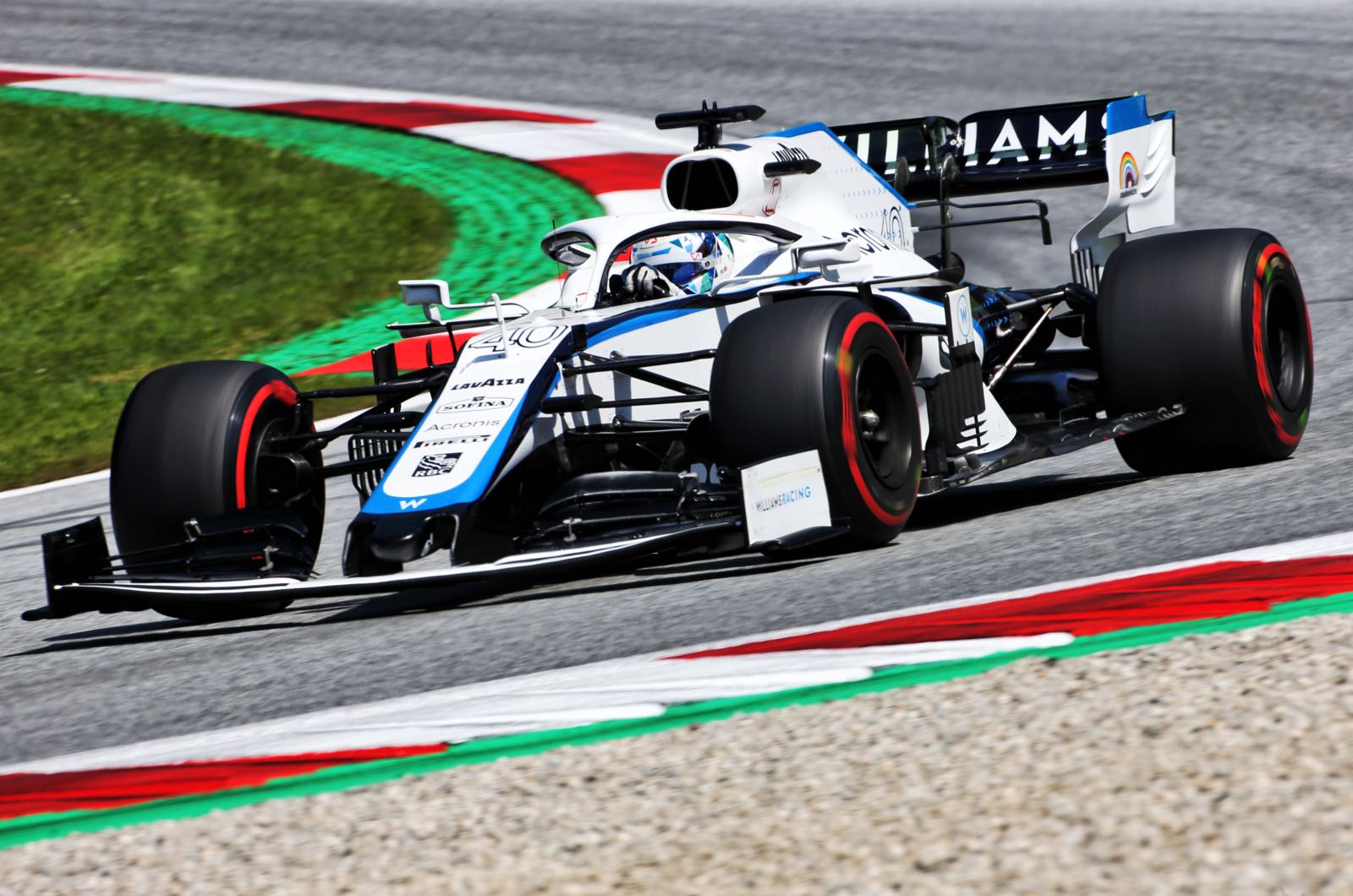 With George Russell off to Constructors' Champion Mercedes GP this weekend to substitute for convalescing Lewis Hamilton, Williams has announed that Formula 2 driver Jack Aitken will drive for the Williams-Mercedes team this weekend.

The Williams reserve driver had taken part in a P1 session with the team earlier in the year at the Styrian Grand Prix.

Jack Aitken said, "I'm absolutely over the moon to have the opportunity to make my debut with Williams this coming weekend and I am extremely happy for George to have his chance too! I really mean it when I say I've felt very much at home here since I joined Williams earlier this year, so to get my chance to help the team try to achieve that elusive points finish is an extremely satisfying occasion to say the least. I'll be doing all I can to prepare in the coming days, but truthfully, I feel like I have been ready since Melbourne. I also want to wish Lewis well in his recovery, and good luck to George getting the chance to drive the Mercedes this weekend."

Williams Team Principal Simon Roberts said, "Our long-term partnership and George's affiliation with Mercedes is no secret, and so I'm delighted George has this unique opportunity to join Mercedes, the current Constructors' Champions. We have been working hard to ensure that an agreement could be made with Mercedes to allow him this fantastic opportunity. George very much remains a Williams driver and we look forward to him returning to us fresh from this experience and wish him a successful race this weekend.

"We are also thrilled this means we are able to give another British talent in Jack Aitken the opportunity to make his Formula One race debut. Jack joined Williams at the start of this season, and despite COVID-19 restrictions meaning we haven't been able to interact with him as much as we would like, he has quickly become a much-liked member of the team. We look forward to seeing him build on his previous experience driving the car in practice, to see what he can do in a qualifying and race situation."